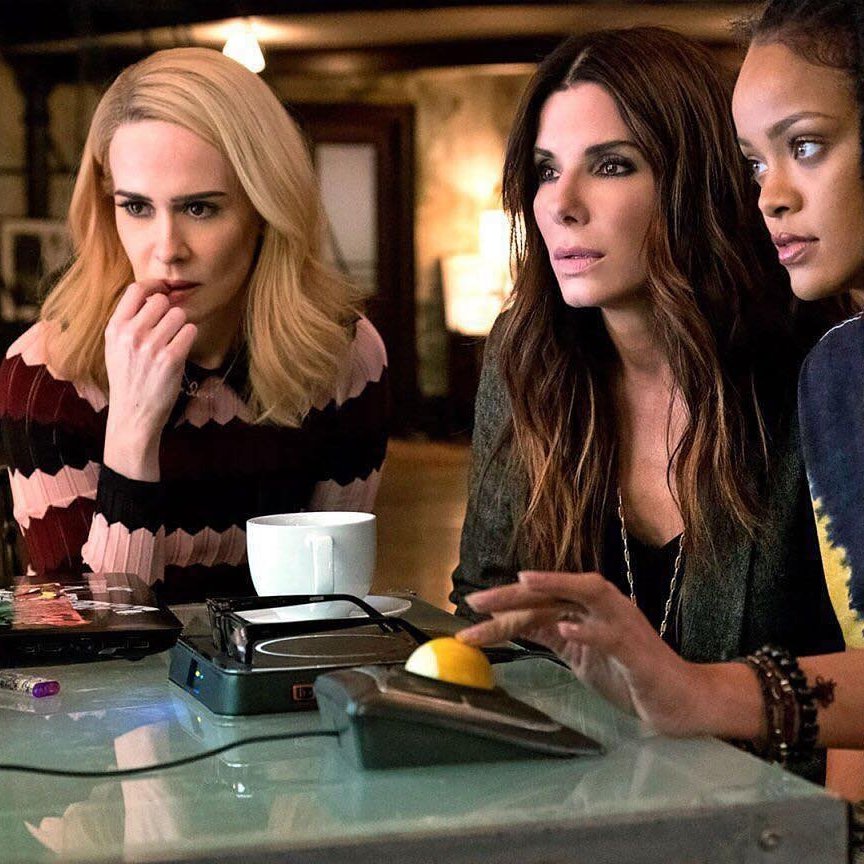 There are so many 2018 summer movies that you are going to want to see. There's something about a nice cool movie theater with a large soda and popcorn that screams summertime. I spent many summer days during my youth watching movies to escape from the hot summer sun. If you're wondering which ones not to miss this summer, these summer movies for 2018 should top your list.

Release date: June 8
If you loved the previous Ocean movies, you are going to love the all girl cast in this one. Sandra Bullock stars as the sister of George Clooney's character in Ocean's 11 and the movie follows her as she and her gal pals try to rip of the Met for millions of dollars worth of jewelry. Talk about one of the best summer movies!

Release date: June 15
The first one came out in 2004 and this hotly awaited sequel should definitely be on your must see list this summer. Follow the Incredibles, a family of superheroes, as they do what superheroes do.

Release date: June 22
Fans of the Jurrasic series have been waiting on this movie for a couple of years. Our heroes return to the island and work to save the animals living there from a natural disaster. There's tons of action in this one!

Release date: July 4
Meant to be a satirical look at our government, the Purge series blew up and this latest installment is packed with terror and tells the story of the very first purge, which was confined to one neighborhood.

Release date: July 20
Denzel Washington returns in this sequel and continues to spy and fight crime like he did in the first one. In the movie, Washington's character loses a friend and goes on a rampage to carry out justice.

Release date: July 20
We all love watching Mark Wahlberg in action and his latest film is no exception. This story, which is based on real events, follows an American intelligence agent as he smuggles confidential info from a foreign country. You're going to love it!

Release date: August 10
It's not summer if there isn't a sci-fi thriller to keep you on the edge of your seat. This one is about a huge prehistoric shark and the scientists who go into battle with him. It's going to be intense!

Which other movies are you dying to see this summer?