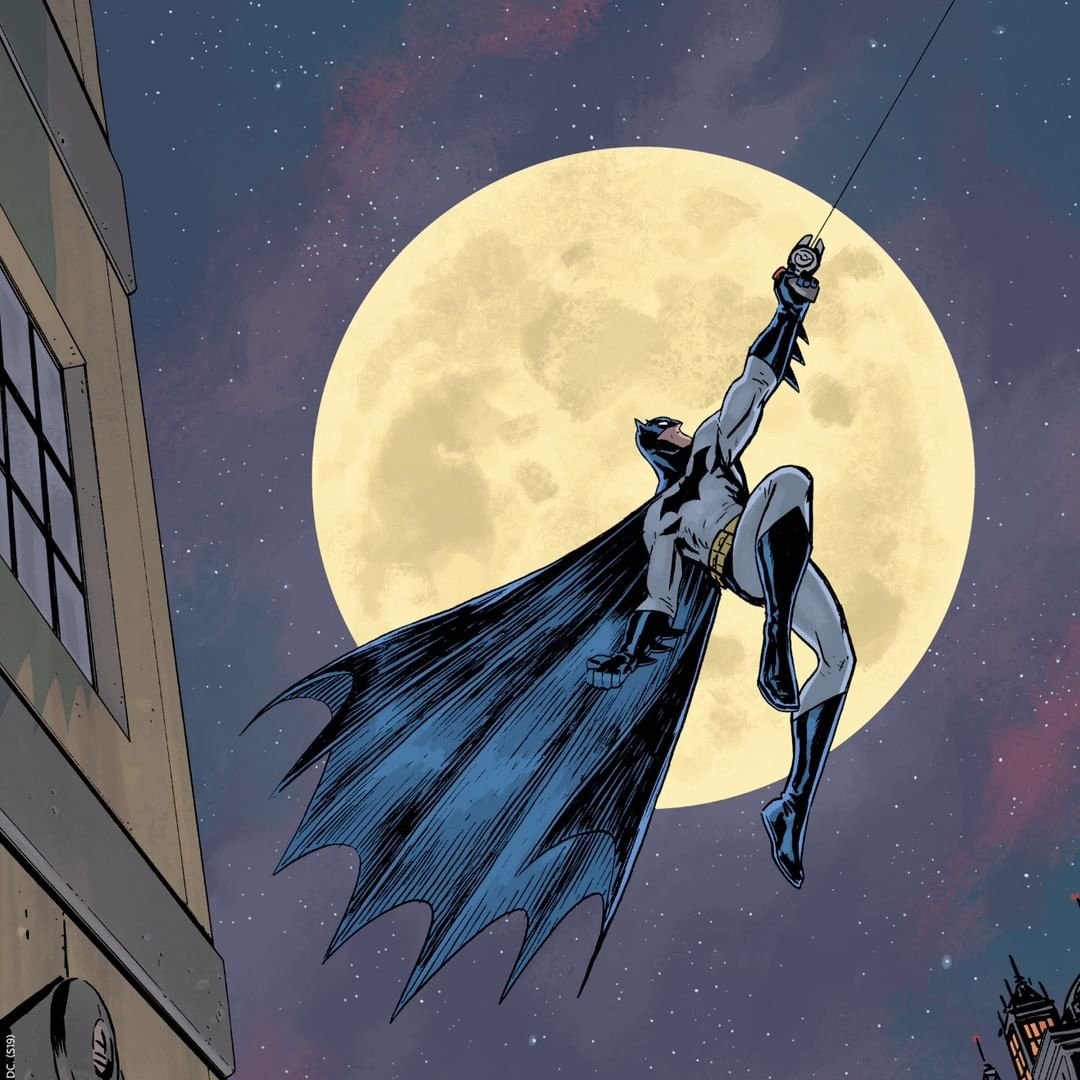 Every hero is brave, tough, selfless, some of them even get to be funny and fire out a few interesting catchy phrases but rare ones make it to the list of the hottest on-screen heroes of all times. Especially if I’m the one making it. LOL! Now, being a good hero takes more than just running around with guns blazing and stuff, taking out an entire army barehanded, whipping the girl out of your back pocket, smooching a bit and then riding into the sunset – that’s why you’ll never see Rambo on this list or on any other ones I might decide to make. You will however see 7 very popular names, names I consider worthy of mentioning in the context of hottest on-screen heroes of all times. And here they are:

I never liked Superman or Spiderman but Batmen…now that’s a whole different story. It might have something to do with the dark costume but then, it might also have something to do with the fact that only super hotties got to play the role. The City of Gotham is often quick on passing judgments, often unappreciative of their hero and yet, Batman is always there to look in the face of danger, deliver series of punches to it and keep the bad guys under control. Hero, I tell you!

He might not be a comic book super hero but, in my book, he’ll always be one of the hottest on-screen heroes of all times. And it has everything to do with the fact that the role of Xander Cage a.k.a badass extreme sports lover a.k.a the perfect man to send after the bad guys is played by no other but my dear Vin Diesel. Oh, have I mentioned the fact that he manages to do an outstanding job? Plus, he ends up being a true gentlemen in the end and refuses to leave the female agent Yelena (ah, such a pretty name. lol) behind. Now isn’t that a hero, girls?

Well, Blade definitely isn’t a romantic kind of guy but he can certainly start a hell of a brawl and get out of it with nothing more serious than a few scratches. Plus, he’s gotten quite skilled at killing those wretched night crawlers and keeping the neighborhood safe. The badass, I-look-like-I’ve-been-chiseled-out-of-a-rock image, leather, dark t-shirts and big guns just come as a bonus, I guess. A darn good one, if you ask me.

What’s there not to like? He might not be one of those traditional heroes chasing a ditsy damsel in distress but he sure symbolizes a different type of heroism and you can rest assured there is a hell of a lot bravery involved. A gladiator, strong enough to face anyone or anything his master throws in front of him and yet, he’s nothing more than a slave, a toy in somebody else’s hands. But this particular slave wasn’t going to allow himself to stay in that miserable position forever - his fight to break himself and the others free, spilling their blood to ensure it stays that way was definitely an act more heroic, more inspiring that any lady-saving activities and stunt work.

This dangerous gentleman can save the day, get down and dirty with the girl, fly a plane and serve a breakfast in bed without even breaking a sweat and that, my ladies, definitely makes him one hell of a hero. Add a perfect suit, hairstyle that rarely gets messed up, mean fighting skills, ability to steer anything that has an engine and polished up, perfect-gentleman facade and you’ll know exactly why he deserves to be mentioned as one of the hottest on-screen heroes of all times.

Viggo Mortensen has played his part well! A little bit too well, if you ask me, because I’ve never thought of him as a hero material… before Aragorn, that is. And yet, he’s managed to be the Aragorn I’ve created in my head while reading The Lord of The Rings Trilogy. A king that, unlike all others, has no desire for wealth and power, a king that doesn’t hide like a scared little mouse, a king that is fair, brave and understanding. A real hero!

Okay, let’s leave the knights to their ladies, let the bad boys drive into the sunset on their bikes and give the favorite nocturnal heroes a break. Now, we’re going to be talking about the last of my favorite, hottest on-screen heroes of all times – a man that can wield a sword, fire a gun, play a serenade and give those bad guys a run for their money. Zorro isn’t one of those heavily muscled, gun-packing heroes I like so much and yet, that doesn’t make him any less hotter! I mean, come on, he does get the best looking girl in the village and I bet that has more to do with his passionate side than his fighting skills.

So, tell me – do you have your list of the hottest on-screen heroes of all times? Let’s see if I’ve left somebody out!