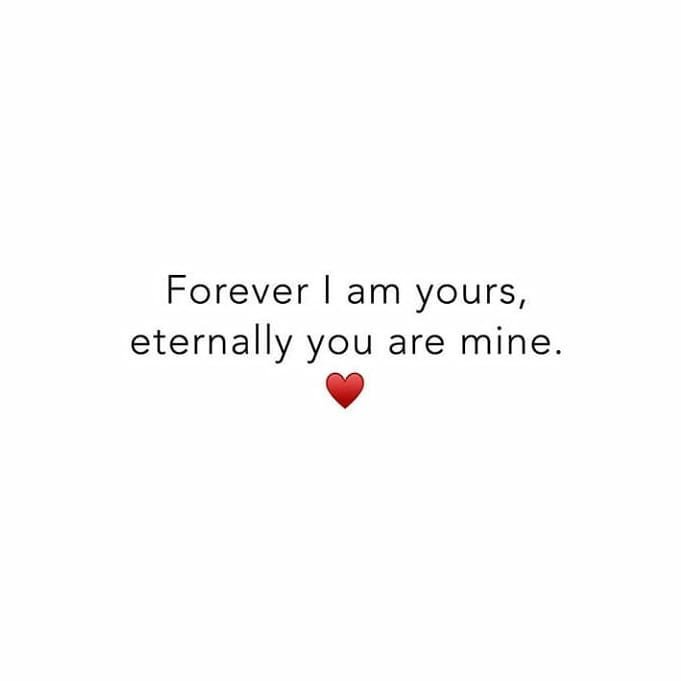 Some movies, and even careers, are defined by a single role in a hit movie. It’s almost impossible to imagine anyone else filling any of the characters on this list’s shoes, let alone filling them as well. As you read this list try to imagine these actors inhabiting the roles of these characters that we’ve grown to love so well. Some of them are absolutely terrible; especially #4. Scroll down and find out, were any of your favorites near misses?

7. Will Smith as Neo

This is the one choice on this list that might have worked. Pre-crazy Mel Gibson was a pretty bad dude. Russell Crowe was perfect, but I think Mel would have given him a run for his money. Think about it. Braveheart and Gladiator are not wildly different characters. In a way, it’s like instead of beheading William Wallace they just made him enter gladiator fights in ancient Rome. I’m talking myself into this casting as I type. I kind of want to see this now.

5. Jack Nicholson as the Godfather

Here’s how Jack explained turning down this iconic role, “"I knew 'The Godfather' was going to be a great film, but at that time I believed Indians should play roles written for Indians and Italians should do the same." He was already a gigantic star at the time, and turning down that role obviously didn’t hurt his career, but just think how much different those movies would have been with him. Ugh…

This is by far the worst one on this list. Han Solo is one of the greatest characters of all time because of his cocky nature and his quippy attitude. Christopher Walken in this role would have bombed. I’m not saying the movies would have been ruined, but it would have hurt them bad. Since the whole, “I know” line at the end of Empire was reportedly improv by Ford, we would have lost that great line too! Epic fail, Lucas. Thank you for casting Harrison Ford instead.

2. Robin Williams as the Joker and the Riddler

Robin Williams didn’t actually turn these roles down. He was reportedly given them, only to have them yanked out from under his feet at the last minute. He has always wanted to play a super hero villain, and honestly, I think he would be pretty good. Him playing the Joker instead of Nicholson would have made it so completely different that I don’t think that I would have likes to see it, but as the Riddler I think he would have been great. There are rumors that he may be cast as Hugo Strange in the next Batman movie so he could get his wish. I guess we’ll see.

I’m not saying that this casting would have been a disaster, but Harrison Ford is so perfect as Indy that I can’t imagine anyone else filling that fedora. It’s reported that Selleck wanted the role, he just couldn’t get the scheduling worked out around his then television show Magnum P.I, and had to turn the role down. I’ll bet he kicks himself in the butt everyday for letting this movie franchise slip by.

Can you imagine Christopher Walken as Han Solo? What about Jack Nicholson as the Godfather? I don’t want to either. Do you think there are any roles on this list that would have worked better?