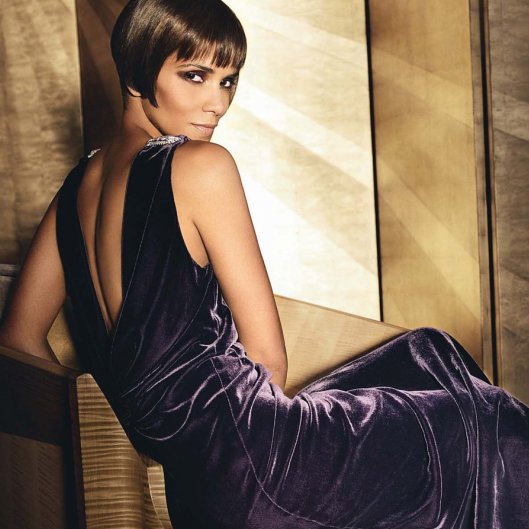 James Franco has done a lot of movies that people would probably assume make him one of the actors who regret their roles, but the one that he has stated as being just awful is "You Highness." He has come out to say that he wishes his name wasn't associated with the movie and that it just downright "sucks." The harsh words coming from the actor hopefully didn't offend everyone else that was part of the movie.