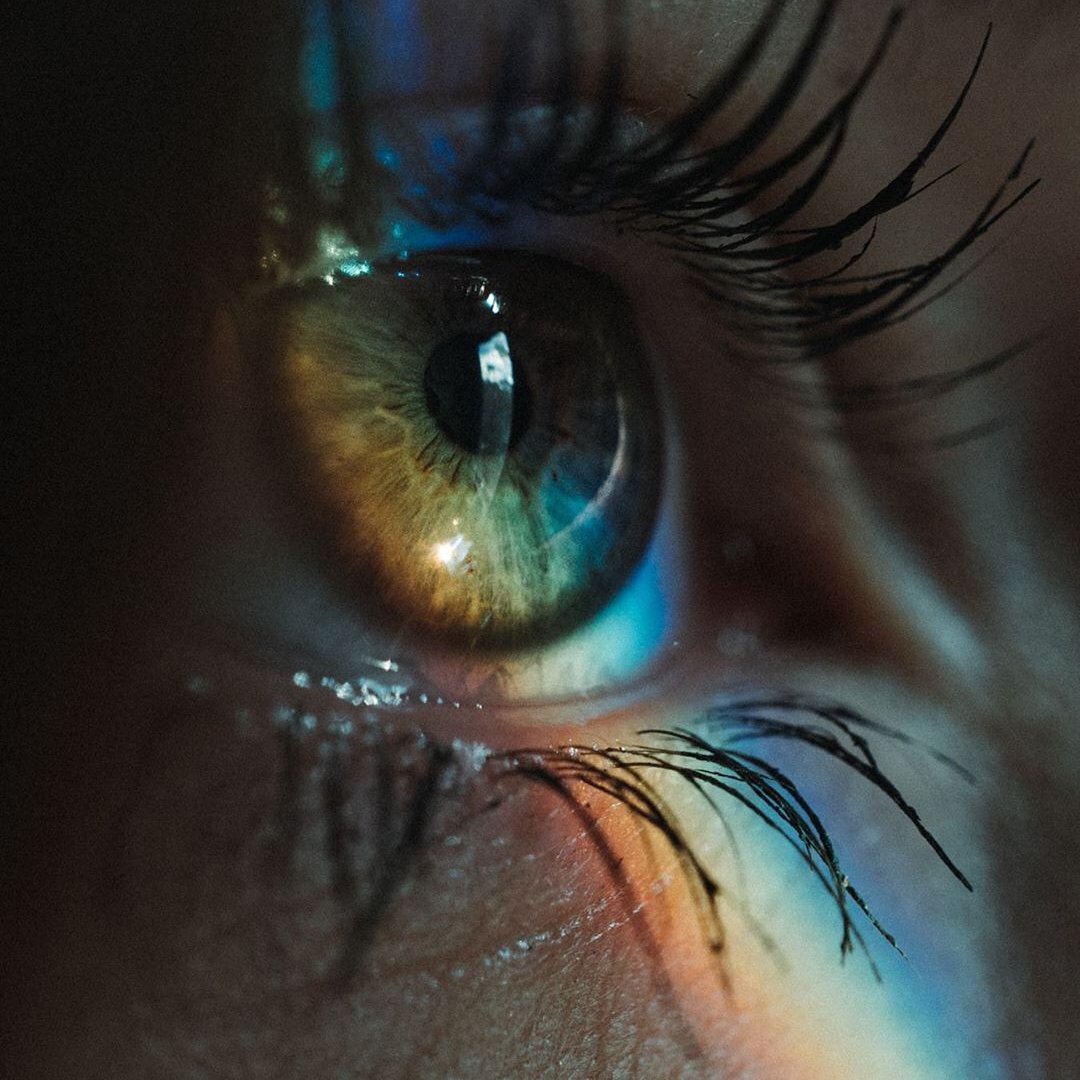 Sometimes, watching one of the best biographical movies about the fabulous and famous can satisfy that desire in us all to delve deeper into their world. I love watching a biographical movie, even if there is a disclaimer at the beginning of the movie saying that some scenes have been 'created for dramatic purposes', hey, that's entertainment! And who really knows exactly what went on behind closed doors and what precisely was said? It's fun to learn a little, even if we sometimes have to take it with a pinch of popcorn salt. Here are some of the best biographical movies I have seen.

1. My Week with Marilyn

I thought Michelle Williams was amazing as Marilyn. She managed to capture all the beauty and vulnerability of the screen icon. The film focuses on the summer of 1956 when the young Colin Clark was working as an assistant on the set of "The Prince and the Showgirl". This is the story of the week that was missing from Clark's diary account entitled "The Prince, The Showgirl and Me". It's not just Michelle Williams who is brilliant though. Kenneth Branagh plays a fantastic Laurence Olivier (who apparently loathed the superstar) and Eddie Redmayne plays the role of the lowly assistant who develops a friendship with Marylyn. It's a wonderful and moving film and is one of the best biographical movies I have seen.

This has only recently been on British television and as a result I have bought just about every biography I can find on the two superstars, Elizabeth Taylor and Richard Burton. People have always been fascinated with the tempestuous relationship between the two Hollywood greats and this biographical movie is set in the time in which the late and great Burton and Taylor starred for the last time together in the play "Private Lives". Elizabeth Taylor is played by Helena Bonham Carter and she is amazing as the troubled superstar. The closing scene is very poignant too but I won't spoil it for you.

3. Worried about the Boy

Even if you're not a Culture Club or Boy George fan, this is a really entertaining movie. I'm a huge fan of all things 80s (apparently the decade that taste forgot, although I have to disagree!) This movie focuses on Boy George's unlucky relationships and the birth of the brilliant band, Culture Club. It stars the Brit actor Douglas Booth, who has since gone on to play Romeo in the latest screen adaptation of Romeo and Juliet. It's very entertaining, but apparently Boy George himself didn't like it despite being a consultant.

4. Life with Judy Garland: Me and My Shadows

Judy Garland began as a child superstar, which put her under a huge amount of pressure. This biopic really shows the effects it had on her relationships and career. Based on the family memoir by her daughter, Lorna Luft, the movie chronicles Judy's life from her first public performance in 1924 to her untimely death in 1969 at the age of 47. Tammy Blanchard and Judy Davis play out her rise to fame, battles with drugs and the heartbreak she often endured, brilliantly. A must-see for any Judy Garland fan or indeed film fan.

Who can forget Joaquin Phoenix’s portrayal as the legendary Johnny Cash? This is a great movie that never fails to entertain. I love Johnny Cash’s music and I thought both Joaquin and Reese played Johnny and June beautifully. The film follows Johnny from his early days on an Arkansas cotton farm to his rise to stardom and battles with drugs - a running theme unfortunately.

This movie from 1989 is slightly different to the other biographical movies I have included here, but I couldn't leave it out because it’s so powerful. Daniel Day Lewis (of "Lincoln" fame) plays the Irish writer and painter Christy Brown who had cerebral palsy and was only able to write, type and paint with the toes of one foot. The film is based on Christy Brown's autobiography and is incredibly moving and thought provoking. Daniel Day Lewis' portrayal of Christy Brown earned him his first (of now three) Academy Awards.

I didn't know very much about Ray Charles before I watched this and hadn't really listened to his music, but I was certainly inspired to know and hear more after I had watched it. The movie charts the legendary blues singer's rise to fame, from losing his eyesight at an early age to battling against racism and dealing with a drug problem. Jamie Foxx is fantastic as Ray and this movie is essentially what propelled him to stardom, even though he had been in many other things before that. It's sad that Ray Charles himself died of liver disease a few months before its premier though.