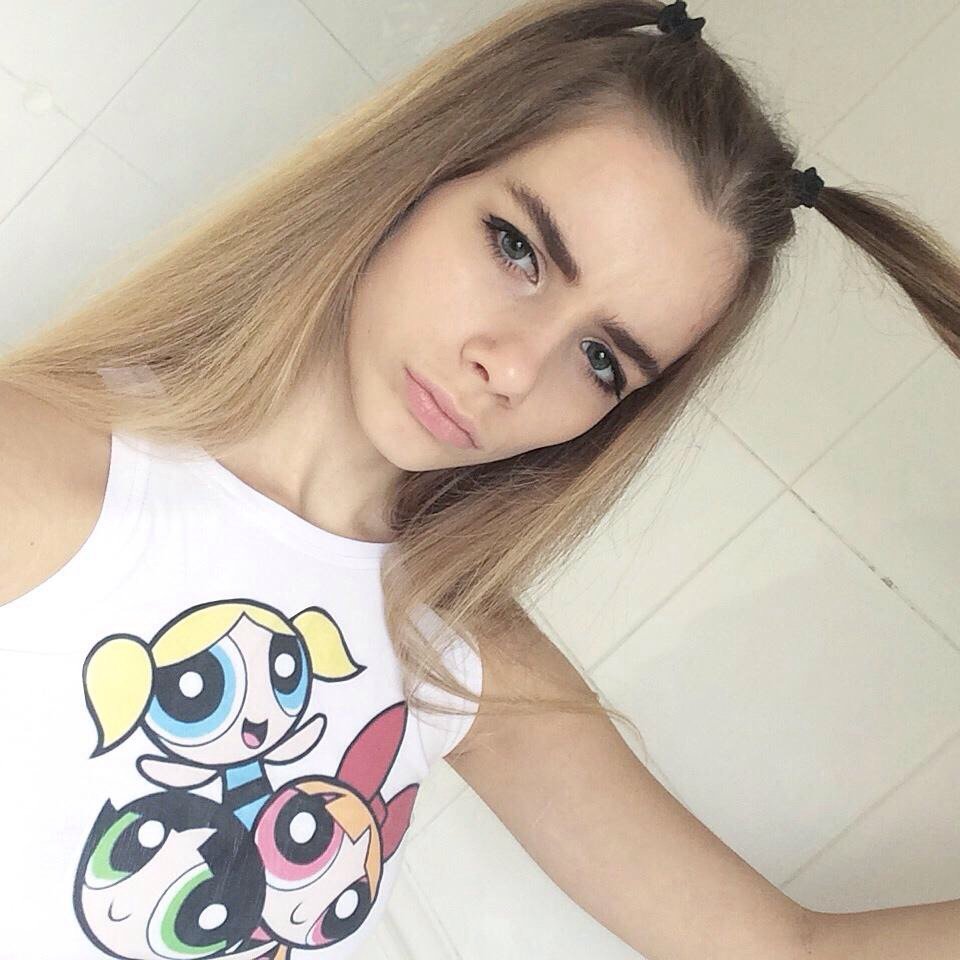 This was one of my favorite shows as a kid and the other girls at school were into Powerpuff Girls too. Everyone else either liked Blossom or Bubbles, but I favored Buttercup the most as she was the tomboy of the group and one of the best female cartoon characters from Cartoon Network.