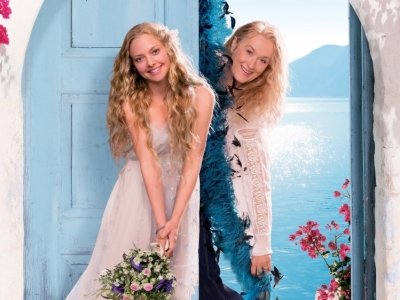 My collection of movies for Mother's Day consists of VHS tapes, DVDs and of course, soft files in my computer. I recently browsed through 20 of them to choose three movies for a Mother's Day film marathon with my husband. I ended up with seven choices, all of which I picked because they manage to tug at your heartstrings but still include the elements of fun and humor in the overall storyline. Here are the movies for Mother's Day I plan to watch in one go (no, I'm not sleeping!).

This 2009 film, starring Sandra Bullock, won an Oscar for Best Actress. It tells the story of Michael Oher - who currently plays offensive tackle for the Tennessee Titans – from his humble beginnings as the son of a drug-addict mother, his adoption into the Tuohy family, and his success in football. They say that behind every success of a man is a woman, and this is where Leigh Anne Tuohy (Bullock’s character) comes into play. Her character is a composite of warring values – for instance, tough and caring – but in her you see the mother who just wants the best for her child. This is one of those movies for Mother’s Day that tells you that motherhood is not just defined by blood, but by the matters of the heart.