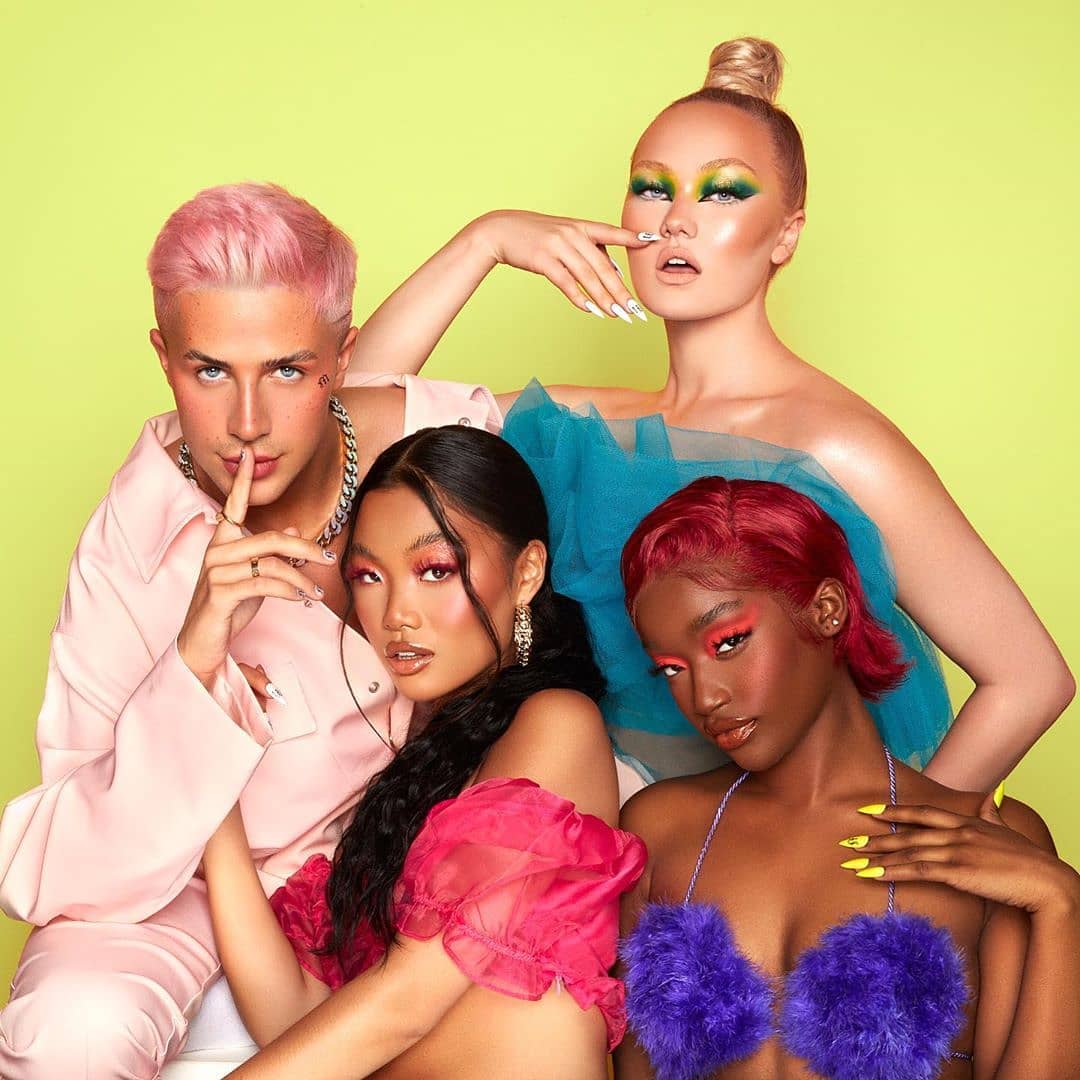 It doesn’t seem to matter how old we are, we still love a good teen movie. Reminders of things past or things that never came to be always resonate. And if you’re young enough, romantic teen movies can fuel dreams of what’s to come. Here’s my list of the best romantic movies for teens.

A classic high school retelling of Shakespeare’s The Taming Of The Shrew starring the late great Heath Ledger.

A wonderful, whimsical tale of young love that takes place inside a quirky universe created by the one and only Wes Anderson.

A timeless classic starring the 80s heartthrob Patrick Swayze. A story about a teen girl who falls for her dancing instructor.

A unique teen love story given the unmistakable Tim Burton treatment, about a teenage girl who strikes up a connection with a strange, scissor handed man.

A musical retelling of Romeo and Juliet, featuring a secret love between two teenagers on opposing sides of New York’s fierce rival gangs.

A wonderful, emotional film that tells the story of two soul mates, starting from their teenage meeting, and their journey through war and separation to an unforgettable end.

A quirky comedy about two teens who manage to find love amidst an accidental pregnancy and adoption process.

One of the many 80’s teen romance classics about the unlikely love between a brainiac and a serial underachiever.

A lot of people forget that Bonnie was just a teenage girl when she and Clyde went on their infamous spree, but we’ll never forget how much they loved one another!

Silver Linings Playbook definitely has some adult and serious themes, but it’s a story of unlikely romance that all teens will love.

A modern teen romance classic based on the emotional and unforgettable novel by John Green.

12. Four Weddings and a Funeral

British romantic comedy at its very best, and the film that made the world fall in love with Hugh Grant.

A wonderful Irish folk musical made with a micro budget but packing just as big a romantic punch as any blockbuster.

A wonderful French film about a girl who fixes other people’s lives and finds love along the way.

There’s nothing like a good old fashion musical love story, and you can’t get more iconic than Singin’ In The Rain!

Arguably the very best modern Shakespeare adaptation, and the film the put Leonardo DiCaprio in all of our hearts.

A quirky new age romantic comedy about the intensity of a relationship and how to move on from a broken heart.

Another film based on a John Green novel - a cool tale of a boy who falls in love and the adventure he goes on to find his soul mate.

One of the greatest films of all time, a romantic comedy about a love triangle starring Katharine Hepburn, Cary Grant and James Stewart.

One of the best romantic films of the 90s, Julia Roberts and Richard Gere alongside one another in a great rom-com about a rich man and a prostitute. Proof that fairytales do come true.

Another romantic classic starring Patrick Swayze, containing one of the most iconic single scenes in film history!

Of course, you can’t have a list about romantic movies without one of the biggest of them all, Titanic! Because of Leo, all of our hearts will go on!

Admit it, you all secretly wanted to be a Pink Lady and have a Danny Zuko or Kenickie all of your own!

Another 90’s classic, this time starring Meg Ryan and Billy Crystal as two friends who find it hard to disprove the fact that men and women can’t ‘just be friends’.

One of the first movies about online dating, once again starring Meg Ryan but this time with Tom Hanks; they make a great couple!

A rare case where a remake is just as good as the original, this musical version of Hairspray has great songs and a great romance!

A rare film that combines romantic comedy with sports, giving you the perfect date movie!

In the first ten minutes of Up, Pixar tell one of the greatest love stories cinema has ever known, believe me!

The film that hundreds of modern rom-coms have taken inspiration from, Annie Hall was a real trendsetter.

32. Eternal Sunshine of the Spotless Mind

A wonderful and unique movie that displays a memorable and affecting romance between Jim Carrey and Kate Winslet.

One of the most important romance films in recent memory, Brokeback Mountain gave a mainstream audience a look in to a different kind of love.

Based on a bestselling novel, this is a wonderful sci-fi film with a heartwarming and emotional romance at its core.

The film that put Anne Hathaway on the map, The Princess Diaries is a great nostalgic teen rom-com.

A tale of romance, but romance that can be destructive because of its sheer power. A real 80s classic.

John Hughes was the master of 80’s teen romance, and Pretty In Pink is definitely one of his best.

A fun rom-com from the 2000s starring Hugh Grant and Sandra Bullock. They have great chemistry together!

Emma Stone’s real break out role came in this hilarious romantic comedy about school romance and the rumor mill.

A classic 90’s teen rom-com starring some of the decade’s biggest stars including Freddie Prinze Jr and Rachel Leigh Cook.

Perhaps the undisputed king of all teen movies in the 90s, Clueless is iconic, hilarious and has its fill of romance.

One of the quintessential 90’s raunchy teen comedies, but it does also have a cute element of romance at the end!

A cool and sexy dance romance that incorporates awesome hip hop moves and a touching romance between the two leads.

47. Scott Pilgrim Vs. the World

A quirky movie that displays romance in an awesome, nerdy kind of way!

An oldie but a goodie! Dustin Hoffman stars in this cinematic classic about a young man and a mature, beautiful woman!

Sandra Bullock continues to be at her rom-com best, this time opposite the hunk that is Ryan Reynolds. Funny and romantic in equal measure!

Which are your favorites?