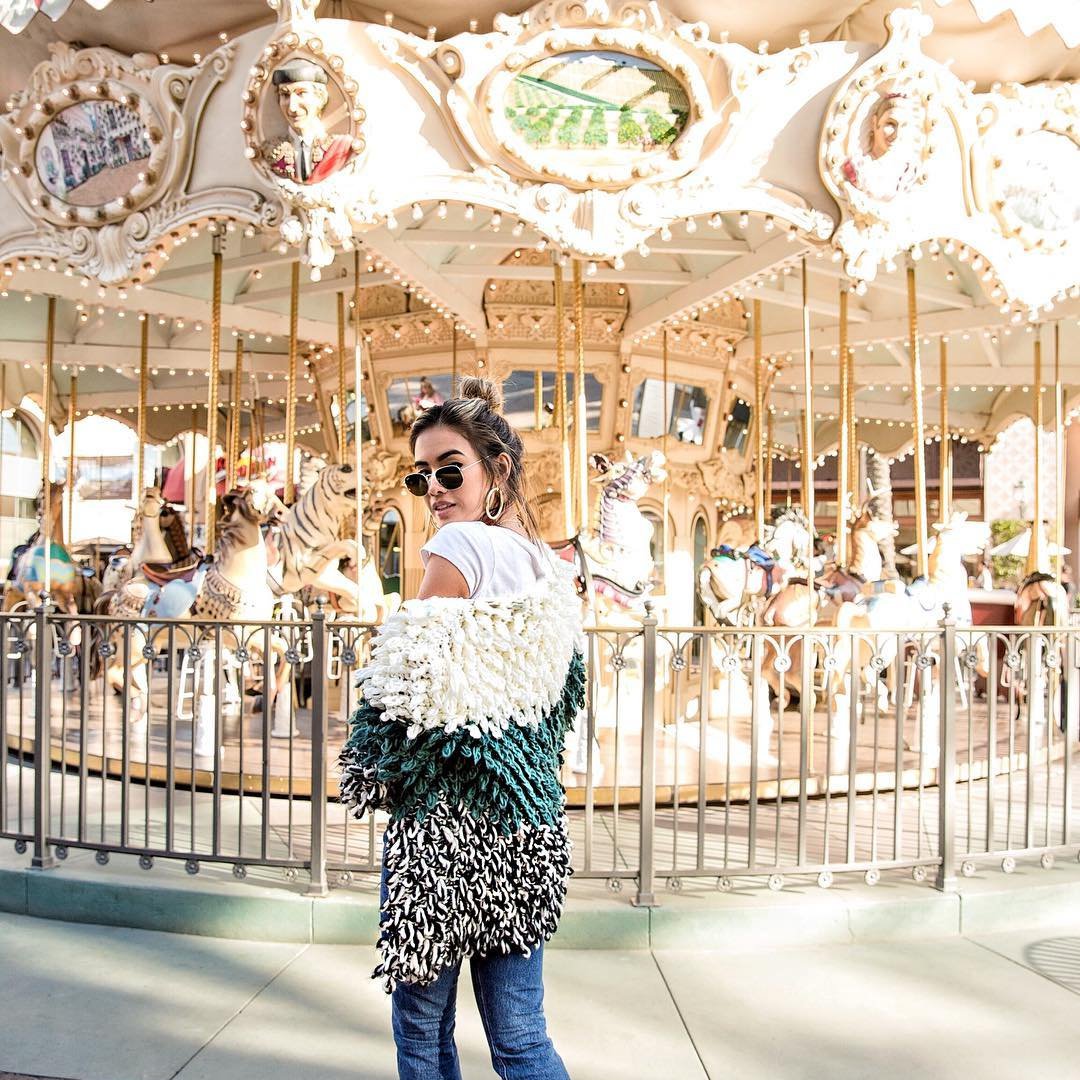 For me, the best season finales leave you either happy as a clam, absolutely devastated, or horrified beyond all belief. If they end the series in general (yes, I'm including those, but just a couple; sorry!), then you're not left wondering, you get closure. If it's a huge cliffhanger, then you're still on the edge of your seat when the show finally resumes and lets you know what happened. The point is, you're somehow emotionally involved – that's what makes a good finale. Now, bearing in mind that these are just my opinions of the best season finales ever aired, take a look and then give me your opinions in the comments! I'd love to hear what moves you!

I could pick practically any Sons of Anarchy finale because I love this show. I mean, I'm slightly obsessed and not ashamed to admit it. However, the season two cliffhanger is unquestionably one of the best season finales I've ever seen. It was heartbreaking. The entire episode is a thrill ride, moving so fast that viewers respond just as emotionally as the characters, but nothing beats the climactic end scenes. Charlie Hunnam is such an amazing actor, and Jax's visceral reactions to his tragedy are poignantly painful.

Here's where I'm cheating a little because this is, of course, the series finale to Six Feet Under, one of my favorite series ever. To be honest, Heather and I just watched the entire series for the first time, and we were pretty much awed throughout the whole thing. There were countless funny, painful, awkward, and angry moments, but that last episode … I think this was easily the most well done finale I've ever watched, and the best season closer ever made. It was perfect. It was sad, it left me sobbing for half an hour, but it was beautiful. This entire series moved me more than I ever thought a TV show could, but the closure scenes playing to the backdrop of Claire's retreat were just … wow. I still get chills.

Um. There were several reasons this season finale was amazing. I mean, Buffy died. She died, and the show wasn't over! Even though I now know what happens, I still can't watch reruns without feeling a touch of anxiety. I'll be completely honest though: this is one of my favorites solely because of Spike. Oh, that man.

Fellow Grey's fans may yell at me for not putting “Flight,” the tragic finale of season eight, here instead, but although that moved me to tears, “Now or Never” gets me every time. I was never a huge fan of Izzie, so let's forget about her. Even though it's heartbreaking and even though I wish it had never happened, this is, to me, one of the best season finales in terms of emotional, gut-wrenching agony because of George. I can't even talk about it. Dear little 007, he moved me even more than a fatal plane crash.

Heather and I are just watching all of Dexter as well – we're latecomers, forgive us! Again, pretty much any season finale for Dexter would do, but the end of season four is particularly thrilling. I loved the whole story line surrounding Trinity (although I have a feeling I'm going to love the climax of the Doomsday Killer just as much), but the end was just breathtaking. I don't mean it was beautiful, I mean it literally took my breath away. Hearing Rita's cell phone ring? The imagery, however, was beautiful – I loved the way they tied in Dexter's “rebirth,” if you will, with the gory tableau in which he found Harrison. Michael C. Hall is kind of the man.

This one might seem like an odd choice, but let me explain. When I was little, I watched M*A*S*H* with my dad whenever it was on TV. It was kind of our thing, and I actually enjoyed it immensely, to the point where we'll still watch mini marathons when we're hanging out together. At the time, I was too young to be too affected by this episode, in spite of an inexplicable girlhood crush on Radar, but I knew it was significant because it made my dad tear up. It's important to me because of that, although having watched it again since, I myself get teary over the death of Henry Blake.

Ah, the epic season of, “I AM THE ONE WHO KNOCKS!” I loved this finale. Loved it. I never knew what was happening. I was chewing my nails, waiting for Walt to get Gus, sure he was going to miss his chance, and then BAM. Most gruesome thing I have ever seen on a mere cable channel. You expect that kind of thing on Dexter or Spartacus or something, but not so much on AMC. And when I caught sight of the Lily of the Valley? Walter, you scamp, you.

What is it about fourth season finales? Actually, this one should be a two-for, because without “House's Head,” “Wilson's Heart” wouldn't exist. See what I did there? These two episodes broke my heart, second only to the series finale, of course. I miss House so much, because of episodes like these two. That tangled, complicated relationship, House's brilliant, convoluted head, Wilson's tender, wide open heart. I'm waxing poetic here, but although I just hated Amber, I live for this episode.

These are the finales I still talk about, even though the shows are over or the episodes aired years ago. These are the finales I'll happily watch again and again, laughing or sobbing or screaming every time. You can't beat that kind of emotional investment! What are your favorite series or season finales?