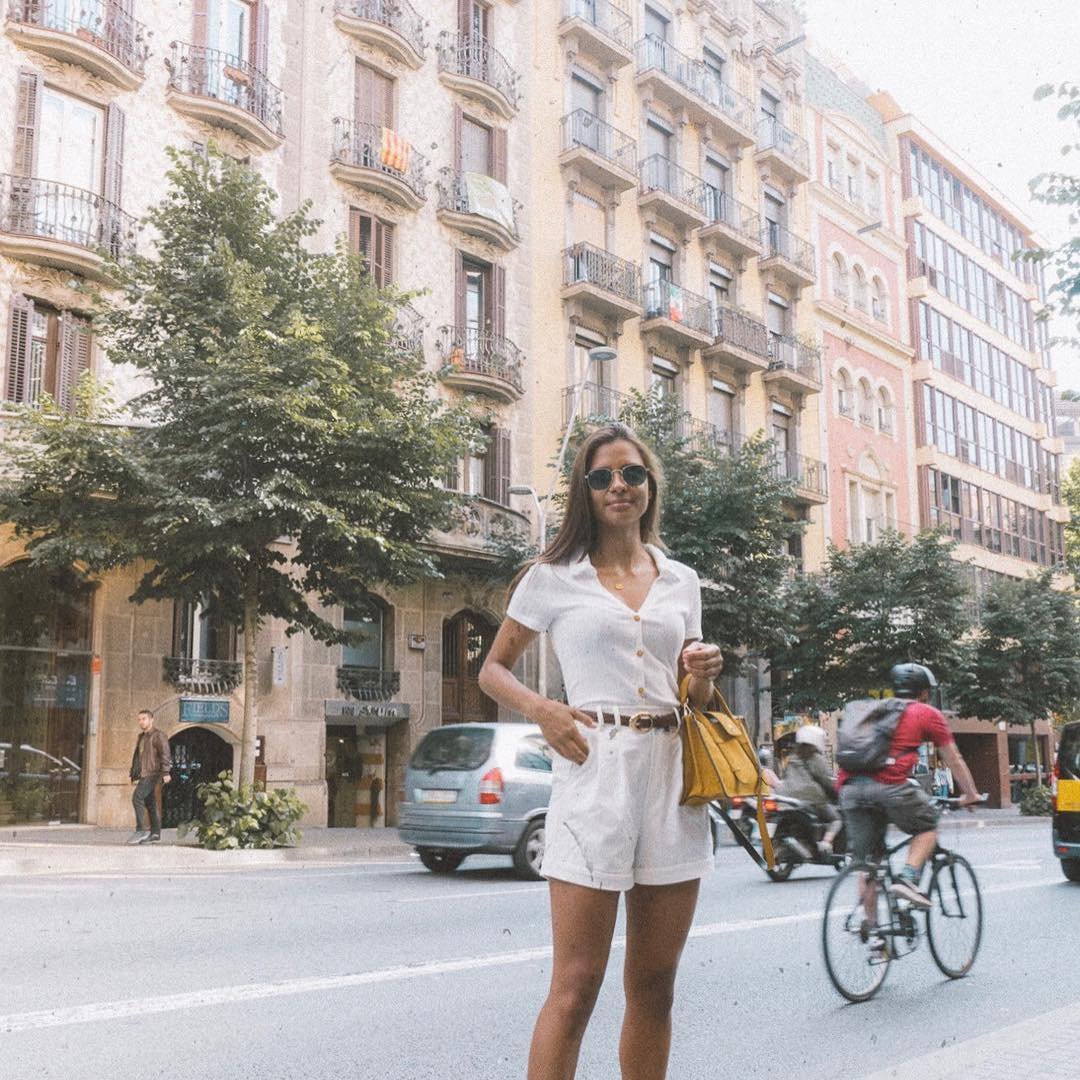 I always get really wrapped up in TV relationships, so it makes sense that I could make a list of the best TV proposals. To be able to write this I watched them all again and they all put a smile on my face. Each of these couples has something special about them that make them lovable and their proposals are just as special. The best TV proposals seem to be the ones that reflect the couples themselves. So here’s a list of seven of my favorite proposals.

Monica and Chandler are one of my all-time favorite couples. They started out as best friends and ended up in love. Their relationship was so much fun to watch, which is why I think they have one of the best TV proposals. In a moment filled with so much emotion and both of them crying, they still managed to squeeze a few laughs in there. My favorite part is when, in the middle of Monica trying to propose, she says through her tears, “There’s a reason that girls don’t do this!” and Chandler takes over. The proposal is probably one of my favorite moments of the show.

I can’t even get over how sweet this proposal is. Barney on “How I Met Your Mother” is the character that you’d suspect is least likely to do something as thought out and sweet as this was. The proposal wasn’t fully a surprise because the show let us know that Barney and Robin were going to get married, but the timing was a little surprising. When his plan was revealed, I was left with my jaw hanging because I was so happy and touched by the moment. Barney is one of my favorite characters on the show and it was great to finally see this other side of him.

There will probably never be a couple more perfect for each other than Michael and Holly from “The Office.” They complemented each other’s weirdness so well that even their proposal was said in Yoda impressions. With the help of the entire office Michael takes Holly on a trip down memory lane of when he first saw her, their first kiss, and when he fell in love with her. By the time Michael is ready to propose, the sprinklers go off because of the abundance of candles. It is one of the sweetest moments in the entire show and never fails to bring a smile to my face and a tear to my eye.

“Grey’s Anatomy” used to be one of my favorite shows on TV. Although that is no longer the case, Derek and Meredith’s proposal remains as one of my top moments of the show. It is a really sweet moment, but what I love most is that it is tailor made for Meredith. Derek doesn’t spend his time trying to find a mushy way to say that he loves her, instead he uses the surgeries they’ve worked on together because he knows that’s what she loves. I love that he shows how well he really knows her, isn’t that something we all want?

Leo and Piper from “Charmed” are one of those couples that have a million obstacles thrown in their way. Luckily, they get over every hurdle because of their strong love for each other. Their relationship is very good at making me feel things, whether that is happiness or the need to burst out into tears. Their proposal is definitely one that makes me smile. It is one of the most adorable moments in the entire show because Leo is extremely nervous and while he tried to make it romantic, he ends up proposing in the bathroom. This may not be ideal, but it somehow still puts a big smile on anyone’s face who watches it.

This is the only couple on the list that doesn’t have a happy ending, but despite that their proposal is very cute. While the world is literally ending around them (a norm for “Buffy the Vampire Slayer"), Xander believes that this is the right time to propose. Anya confronts him by saying that the only reason that he is proposing is because he thinks that they’re going to die. Despite this, they decide to get engaged. What I love so much about this one is that even at a time that their world is so dark, they find light in their love for each other.

After years of people wanting these two to get together, it finally happened. Niles planned on having a romantic evening with a gourmet meal and people surrounding them, but when Daphne walked in she had the flu. Frasier helped to get everyone out of the apartment without Daphne being aware, but was surprised to find out that Niles still proposed. It was such a great moment because Niles showed that he truly loved her even though she was sitting there blowing her nose and looking very sick. They were very in love and this moment helps to show us how much it was worth the wait.

I’m sure there are a lot of other proposals that people love, but I can’t think of any others. All of these were so sweet in their own ways; I hope that when it’s my turn to get engaged it’s even half as sweet as one of these. Who wouldn’t love that?! Which proposal was your favorite? Did I miss it?