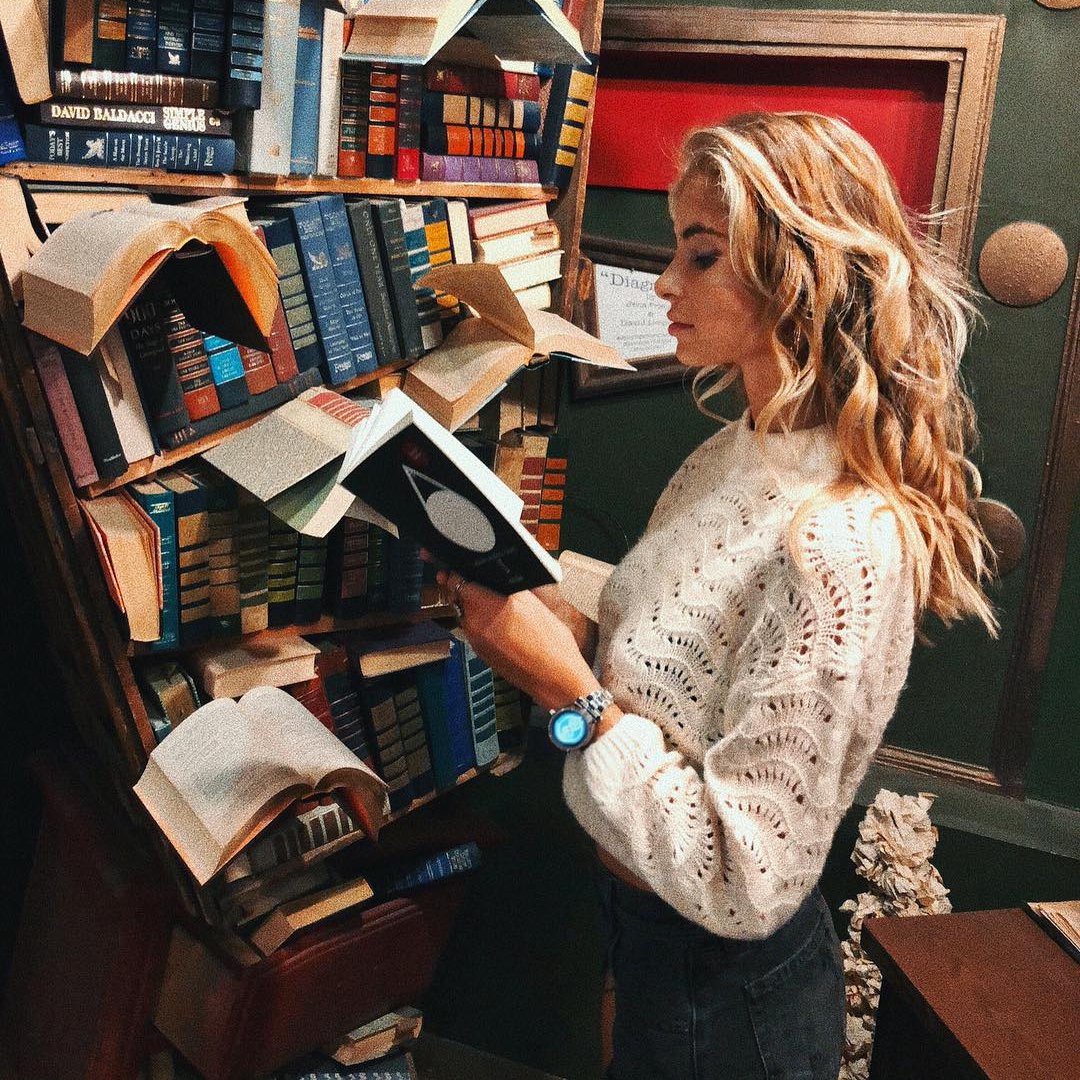 There are so many books becoming movies in 2018. At this time of the year in the world of movies, all the articles tend to be about who and what is leading the race to nab all of the important awards that are due to be given out over the course of the next few months. However, if you aren’t so concerned with the Golden Globes and the Oscars and want instead to look ahead to what you can expect to see on the big screens in 2018, then this is the list for you! Movie adaptations of books have become one of the most common forms of movies in today’s cinematic landscape, with hardly an original thought being commissioned in Hollywood of late. However, books have the most amazing stories, so why wouldn’t we want to see them in movie form? Here are some of the books becoming movies in 2018 to look out for.

Daisy Ridley and Margot Robbie will be among the Hollywood stars lending their voices to this brand spanking new animated version of the beloved Beatrix Potter classic. This is one of the books becoming movies in 2018 that I'm most looking forward to.

This is a young adult novel that tells the story of a Rhiannon, a teenage girl who falls in love with a spirit who inhabits a new person’s body every day. It will star Debby Ryan and Colin Ford.

Jennifer Lawrence is turning her acting hand to the world of espionage, taking the lead role in the first film of this spy trilogy written by Jason Matthews.

4 A Wrinkle in Time

This is a much anticipated first film of the Time Quintet series, following a young girl named Meg Murray (played by Storm Reid) who goes on a mission to find her missing father.

This is another young adult film based on the novel "Simon vs. The Homo Sapiens Agenda" by Becky Albertalli, about a young closeted teenage boy named Simon who develops a crush on a mystery online pen pal.

One of the most talked about young adult books of the last few years is getting the Steven Spielberg treatment! It tells the story of people in a distant future going on a virtual scavenger hunt for a dead man’s fortune.

7 The House of Tomorrow

Based on the book by Peter Bognanni, this film tells the story of two teens who strike up an unlikely friendship, bonding over things like music and general angst!

8 The House with a Clock in Its Walls

Based on a spooky novel by John Bellairs, the movie is about a young orphan boy named Lewis, who works with his uncle (Jack Black) to find a magical clock that could destroy the world.

Ryan Gosling is set to star in a biopic of Neil Armstrong, the first man on the moon. It is based on a non-fiction novel by James R. Hansen called "First Man: The Life Of Neil A. Armstrong."

That’s right, another version of "The Jungle Book" is coming out! In comparison to the Disney version, this adaptation by Andy Serkis is set to be much darker and have more of a PG-13 vibe.