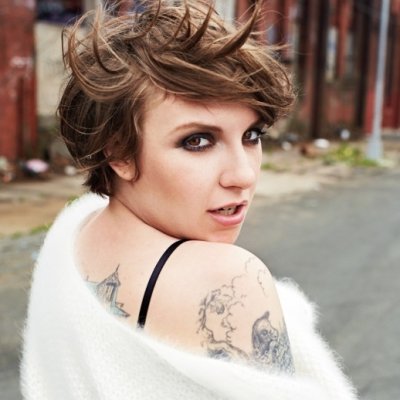 Turns out that those awkward-to-watch sex scenes in movies are just as awkward to make! I mean, we all know that there's a lot that happens behind the scenes but now, these celebrities have opened up about it. LOL, see what they had to say about filming!

"I get cast gay a fair amount throughout my life. It's not the first time. Matt [Letscher] was kind of like, 'Jeff, um, I'm gonna pretend this is real easy and not a problem, but I've never done this at all.' And so you know, we were awkward for a while. And then he said, 'Let's go for it. Come on. I'm gonna pretend you're my girlfriend, my wife. Here we go.' And we had a lot of fun." - Scandal (accesshollywood.com)

"I think the more comfortable you are with each other, the harder it gets to do any kind of really intense relationship scene. You're kind of thinking, 'I don't want to embarrass myself in front of this person.'" - Breaking Dawn (people.com)

"It's hard to have a sex scene, period. It doesn't matter if it's a friend, a male, a female. You're with 100-something crew members, lighting you, repositioning you, there's no comfort whatsoever." - Black Swan (huffingtonpost.com)

"It was so ... awkward. And you can never destroy that awkwardness; it's always going to be there—even when you're with somebody for the first time in real life. It's just strange." - Chloe (accesshollywood.com)

"There is that revoltingly embarrassing moment when you have to take your clothes off in front of strangers. I mean, I don't go to the beach in a bikini for a reason." - Love & Other Drugs (popwatch.ew.com)

"When you take on a character like this and you want to accurately reflect the nature of who these people are, you just gotta do it. You can't think about yourself, because it's not me, it's a depiction of somebody else." - Wolf of Wall Street (hollywoodreporter.com)

"It's a pretty technical process. It's built out of lots of little pieces. It's not as if we're over there just making out and someone's shooting." - Don Jon

The next time you watch a sex scene, you can be pretty sure that those actors felt super awkward while filming it! Can you think of any awkward sex scenes?