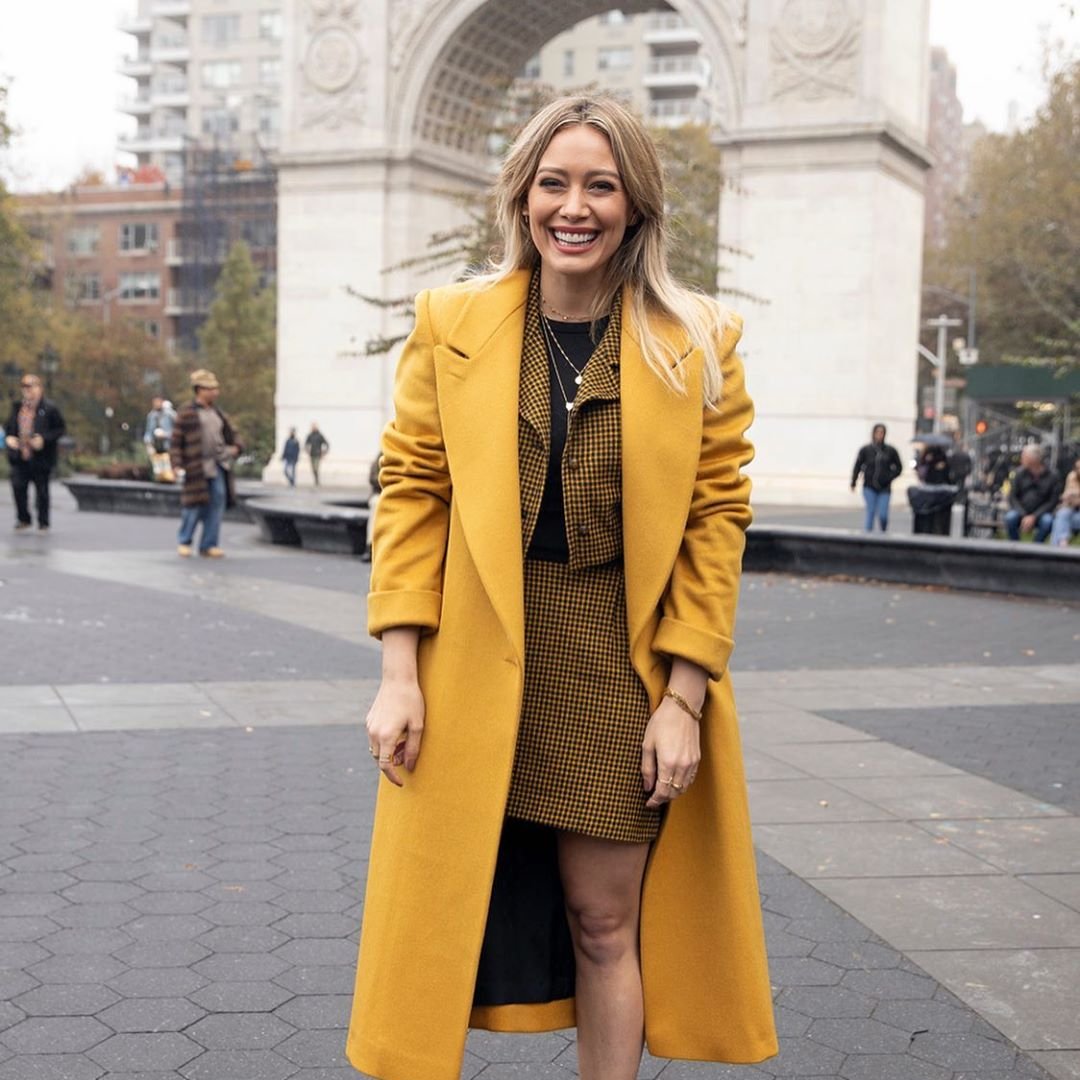 Although some may want to argue that Abigail Breslin is still a child star, she’s actually eighteen, hereby disqualifying herself as everyone’s favorite child star. She is, however, one of my favorite child stars who are still awesome today. Compared to her famous peers who already seemed to have lost their minds, Abigail Breslin is a normal teenaged girl. By glancing at her Twitter, you would never know that she’s one of the greatest child stars of the last decade.