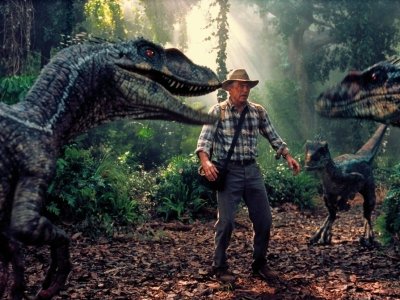 I don’t have much interest in horror movies but I do love creature features! From old classics where the “creature” is almost laughable due to lack of technology to modern fantastical movies where special effects add the element of believability, I love them all. It doesn’t matter how improbable the story is, creature features are just plain good fun to watch.

Perhaps the most memorable and lovable of the creature features known to our generation is King Kong. This remake was as well received as the original black and white movie and was in many top ten lists in 2005, the year when it was released. It also bagged three Academy Awards. It is about a giant gorilla that some filmmakers find on an island and bring to New York to put on display. Everything about this movie is impressive, be it the cinematography, sound design or the soundtrack.