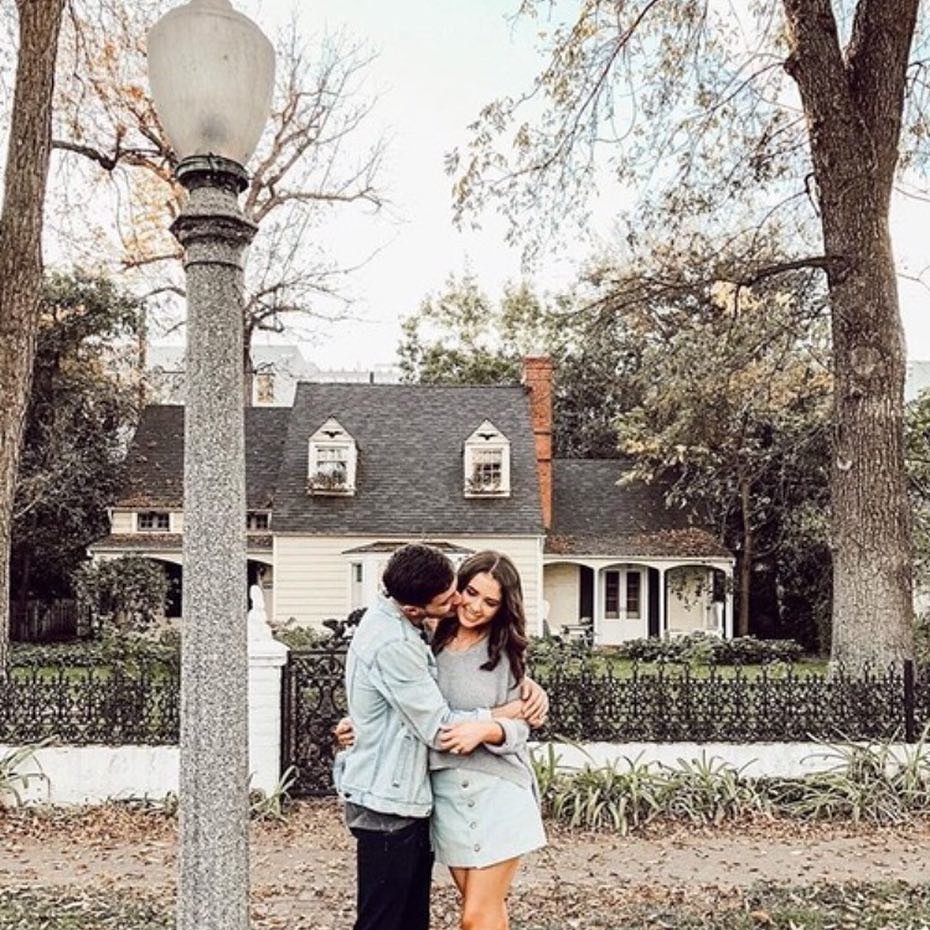 Feeling a little nostalgic, I was thinking about Disney shows from the early 2000s the other day. They were over the top, ridiculous and overly exaggerated but that’s what I loved about them! Even as a child, I still needed to escape to a fantasy world where there was always a happy ending – that’s what I loved about these shows! Here are some of the most memorable Disney shows from the early 2000s that made us laugh our little hearts out.

Shia LaBeouf has come a long way since starring in one of the most popular Disney shows from the early 2000s. But with that being said, Even Stevens was a TV series that showcased the tumultuous relationship between younger brother Louis Stevens, who was obnoxious to say the least, and his older sister, Ren Steves who sort of seemed to have OCD and needed to take a chill pill. Oh yeah, they had an older brother Donnie who was almost totally irrelevant in all the episodes.