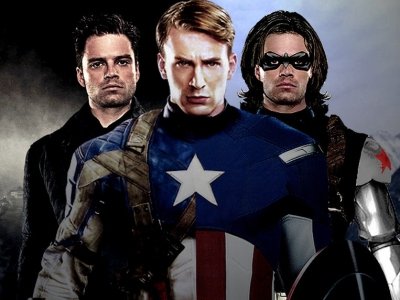 Chris Evans and Scarlett Johansson on screen together? Sign me up for that! The Winter Solider is a sequel to Marvel's Captain America The First Avenger. We find Steve Rogers, aka Captain America, living quietly in Washington, D.C. and trying to adjust to the modern world. But, when a S.H.I.E.L.D. colleague comes under attack, Steve becomes embroiled in a web of intrigue that threatens to put the world at risk. Joining forces with the Black Widow, Captain America struggles to expose the ever-widening conspiracy while fighting off professional assassins sent to silence him at every turn. Jeez, this tops my list of movie sequels to look forward to this year!