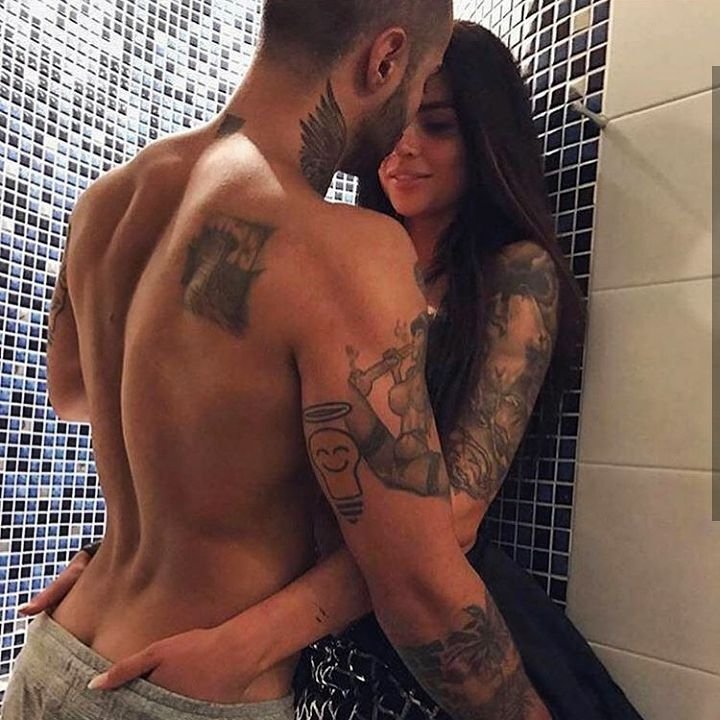 Ever since watching her in what was arguably her first major role, I've found myself excited at the prospect of watching more films featuring Scarlett Johansson. Being able to effortlessly play an older woman in the movie "Lost in Translation" without it seeming forced, more than proves that she is a pro. There are copious moments where her interpretation of a particular character is spot on, making it hard to choose just a few motion picture releases to focus on. That being said, these top films featuring Scarlett Johansson definitely show off her phenomenal acting ability and are in no particular order.

As far as the most extravagant films featuring Scarlett Johansson go, "Lost in Translation" did an excellent job of showcasing her magnificent acting skills. At only eighteen, she is able to both star and hold her own opposite veteran Bill Murray in this movie about two people who feel lost and trapped in their respective relationships, as well as in their everyday lives in general. Taking place in Japan, the exploration of the differences between American and Japanese culture is intriguing. I'm pleased to hear that Scarlett's role received critical acclaim, landing her a BAFTA award.