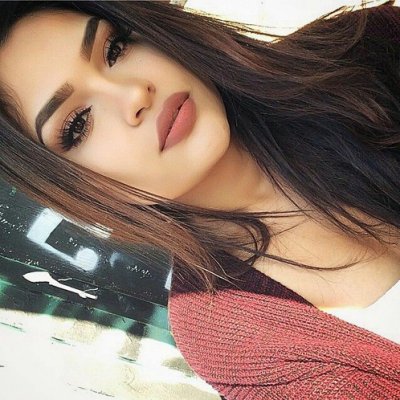 First off, what’s an anti-hero? An anti-hero is a character with personality flaws, generally portrayed as a villain but with enough heroic intentions and qualities to gain our admiration, sympathy, respect or love. Essentially anti-heroes are flawed heroes. Generally the most notable anti-hero examples are cited as males – think Severus Snape and Captain Jack Sparrow (and a personal fave of mine – Spike the vampire from Buffy). So let’s say for once, we take the spotlight off the men and focus on some female anti-heroes instead.

Lisbeth Salander is definitely one of the leading anti-heroes of the last ten years. Her character in the Millennium Series, better known as the Girl With The Dragon Tattoo film franchise, is strong, independent and fights in the name of a righteous cause, but she also make some decisions that are morally ambiguous at best. We can’t help but love her, but we don’t always agree with her actions!