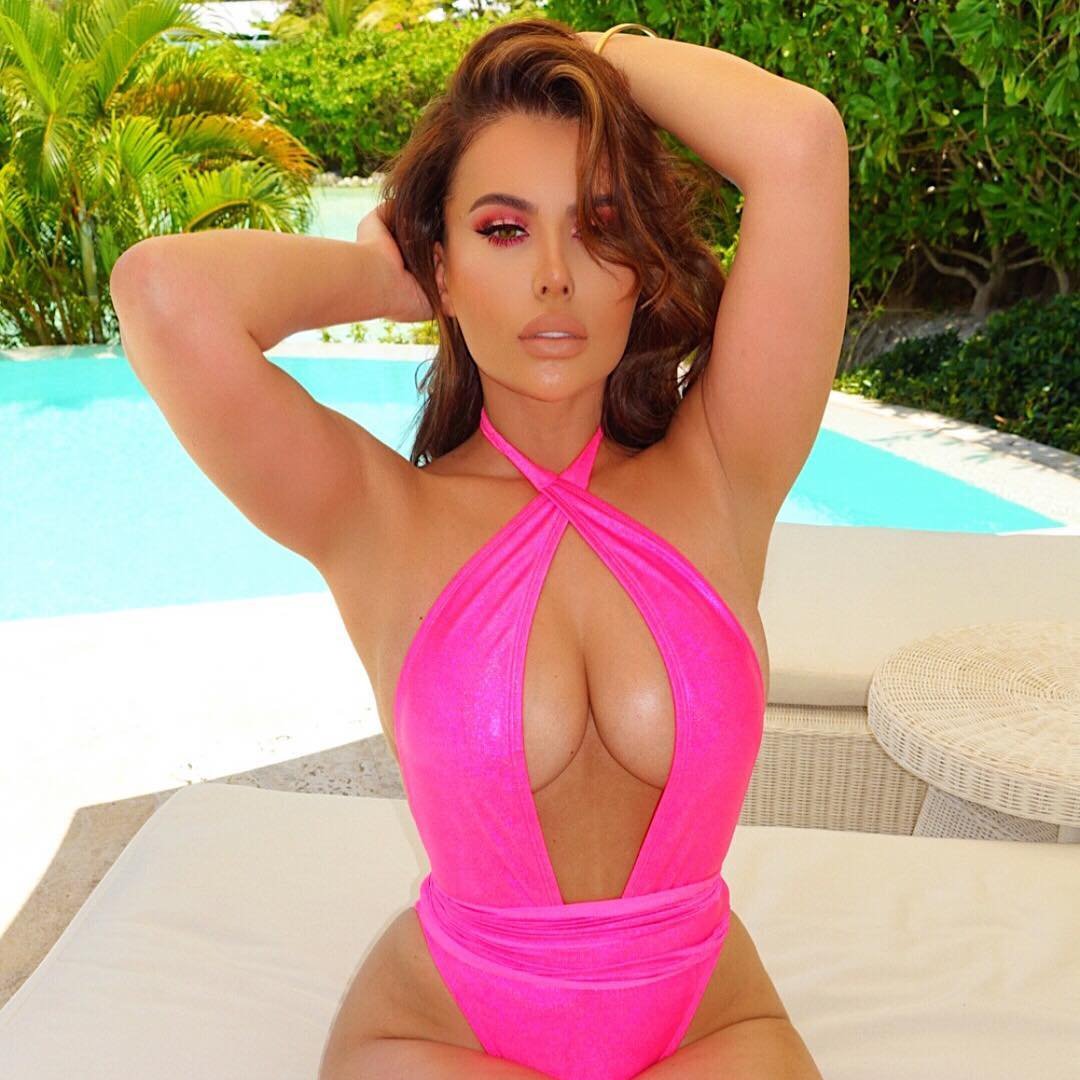 I love movies that can make me cry, also love the movies that can scare me a bit but comedies are, by far, one of my most favorite ones. Just fun for the sake of fun, weird characters and some of the funniest movie lines ever written – who could say no to that! Now, I must admit funny one-liners make every movie great regardless of the genre so, today, I’m going to give you my list of funniest movie lines ever said in comedies, action movies and animated movies.

Kung Fu Panda is definitely one of those movies that kept me laughing hard and loud, although there haven’t been many lines worthy of this list. Not because they were not funny but because they don’t sound like much without the visual effect.

"He was always a rather stupidly optimistic man. I mean, I’m afraid it came as a great shock to him when he died."

Okay, so much about being too optimistic! The movie alone isn’t much, unless you’re into mysteries but this line kind of made it worth watching. Plus, it reminded me of me and my overly optimistic side as well as my need to have everything planned well in advance. I could just imagine myself thinking something like, “Wait, did I just die? No way, I don’t have time for that right now.“

"Something brought you here. Fate? Destiny?"
"A horse.”

You just got to love witty retorts, especially when they come from the mouth of modernized Disney characters. If you’ve seen Shrek, Ice Age and Madagascar then you definitely know what to expect from this one. I’m here to tell you it’s definitely worth watching.

"Surely, you can't be serious."
"I am serious… and don't call me Shirley."

Hahahaha! Get it? This one always cracks me up! Plus, there is no way I could make this list without mentioning Leslie Nielsen, the man who cracked us up with some of the funniest movie lines ever said on TV! There’s plenty more where this came from, though, so, if you haven’t seen this movie yet, definitely make it a must-do.

Oh, I simply love this type of one-liners. It is a bit rude, maybe even inappropriate for quoting but hey! It sure is one of the funniest movie lines ever, just because you’d expect to hear it in a setting such as that one.

"We're police officers! We're not trained to handle this kind of violence."

LOL! I know this one sounds pretty normal when said in the non-violent ambient of the future but you got to admit it sounds pretty hilarious. I’ve watched this movie a couple of times and I could definitely watch it again!

Leslie Nielsen and his funny one-liners again! And the best part is that he actually manages to look all naïve and like he really means it. I’ll never be able to understand exactly how he did it but, hey, I’m happy he did! You just have to see The Naked Gun, girls, because it’s one of the silliest, funniest things ever!

Rico, Private, Kowalski and Skipper are the feistiest and funniest little things ever so everything they say instantly becomes one of the funniest movie lines ever! The whole movie is basically a chuckle waiting to happen! In case you’re one of the rare ones that have managed to miss it somehow, do something about it ASAP.

Do you think these deserve to be called funniest movie lines ever? But, wait, I bet some of you have their favorite ones to add! Well, I’m all ears then, fire away and let me know which ones made you spill your soda pop.