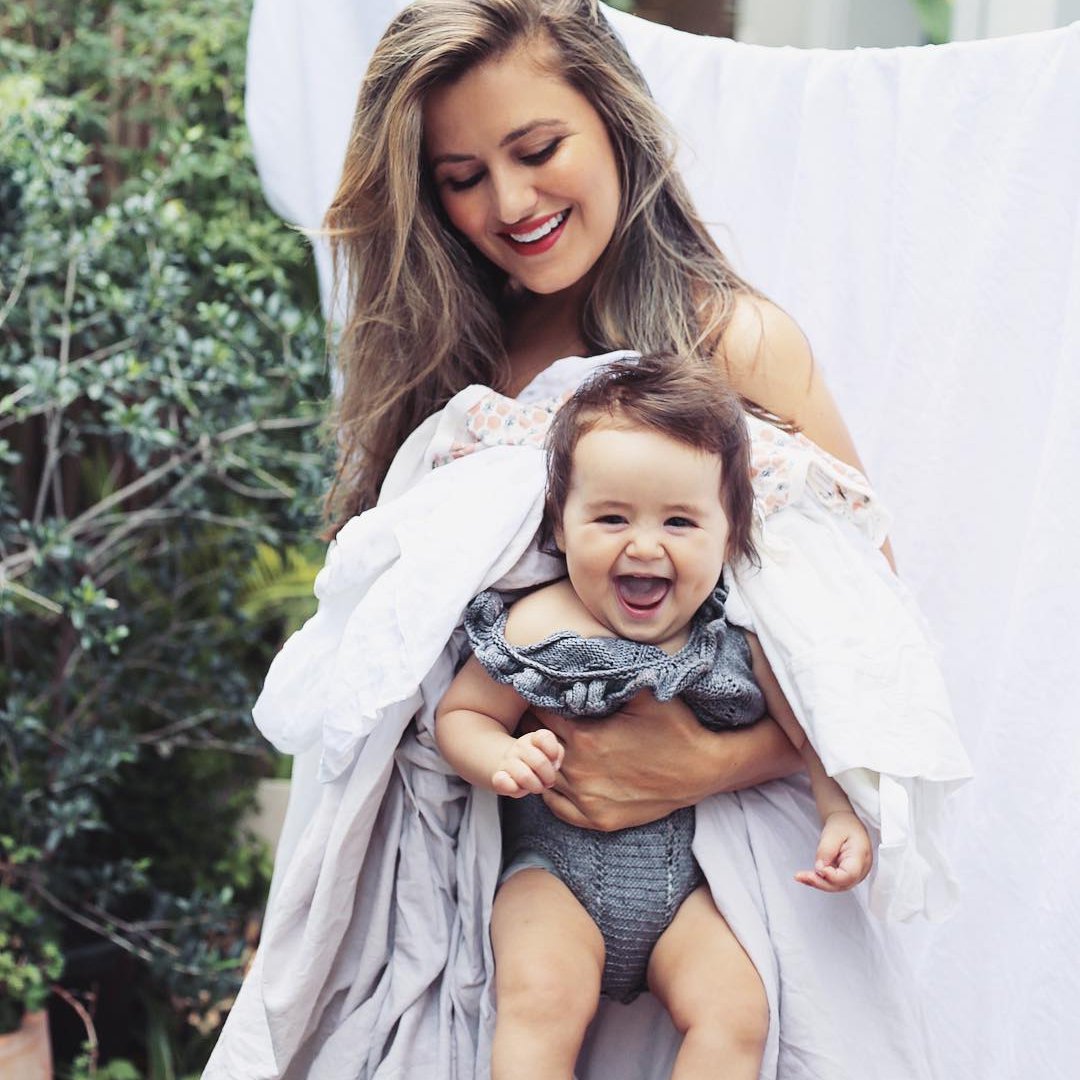 As a new mom I have discovered an appreciation for funny movies about parenting. There is no better feeling than when your life is explained in a nutshell by something else. Ever since I became a mom 16 months ago, social media sure has helped get through some rough patches by relating to other moms. But I also found humor and mommy commiseration elsewhere. Between blog posts, Instagram accounts and overflowing memes I knew I was not alone, but when I had the chance for some down time I discovered some awesome shows, movies and books that I totally related to especially as a new parent. These movies for new moms are hilarious and will prove that you aren't alone.

I loved this movie so much I watched it 3 times in one week! It is about an overworked and overcommitted mother who finds friends that feel the same way. They liberate themselves by going on a carefree binge of long term freedom. The laughter that came out of me provided enough medicine to get me through any mom blues moment. Not only did I feel like this movie was Mean Girls in their 30’s, but it was another female driven movie that proves all mothers are not perfect and their lives are not as glamorous as it may appear.