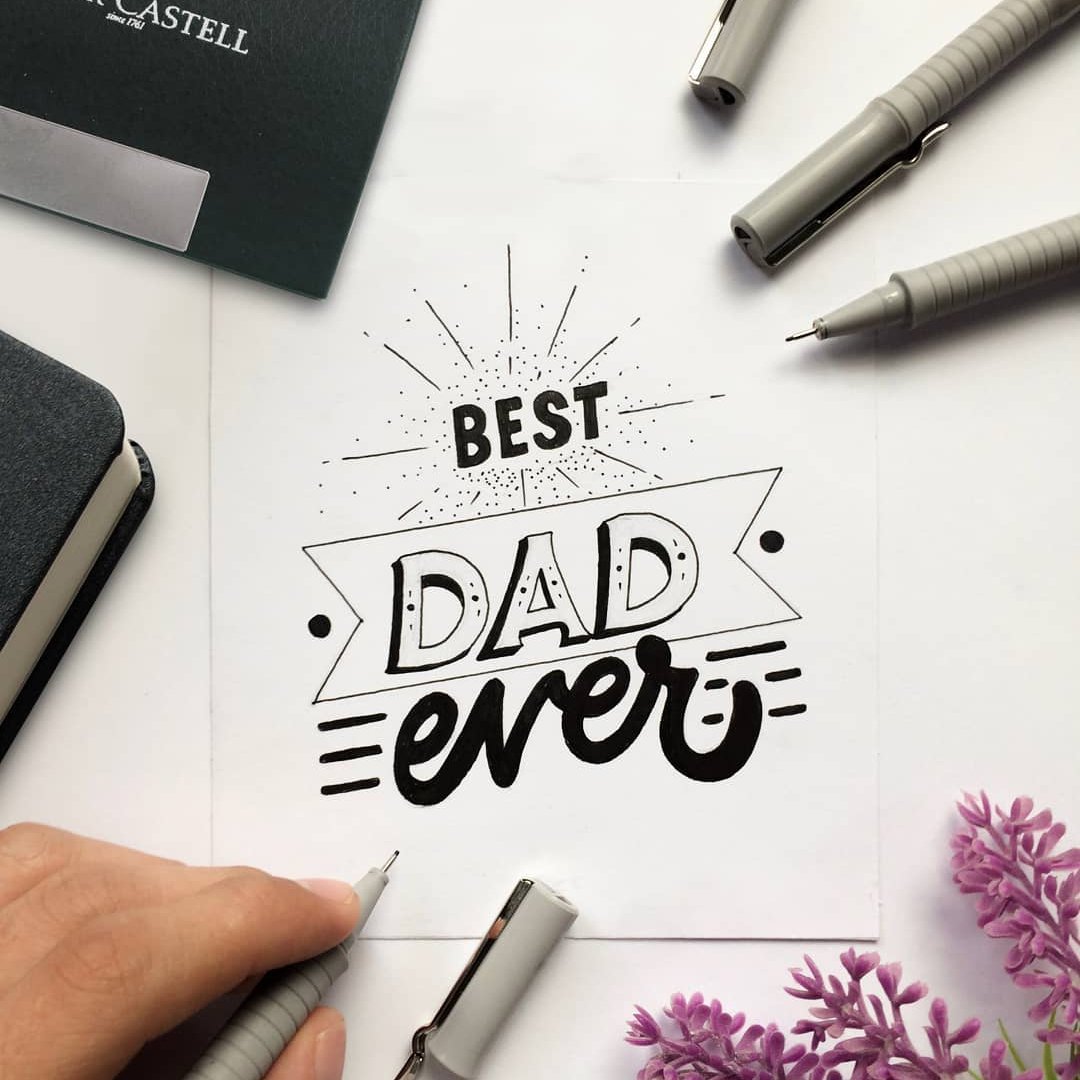 For Father’s Day, let’s celebrate some great movie dads. My list is a hodgepodge of various kinds of dads, including an ex-CIA agent, a model lawyer, a comical Italian, an adventurous professor, a homeless-man-turned-millionaire, a clown fish and a nanny in disguise. I am lining up 15 films which feature some of the greatest movie dads.

1. Atticus Finch (to Kill a Mockingbird)

The best movies always seem to come from the books we read, and if you know the story of “To Kill a Mockingbird,” then you know it features a great movie dad. Atticus, played by Gregory Peck, stands up for what he believes in and teaches his children about doing the same no matter what others think of you. In the film, he is a defense lawyer for a black man who was wrongfully charged with rape. However, in the South during the 1930s, there was great prejudice against anyone who wasn’t white. It’s a classic novel and movie that everyone should read or watch, because we can all learn a little something from Atticus, no matter the color of our skin.