7 Horror Films You Should Not Watch Alone ... 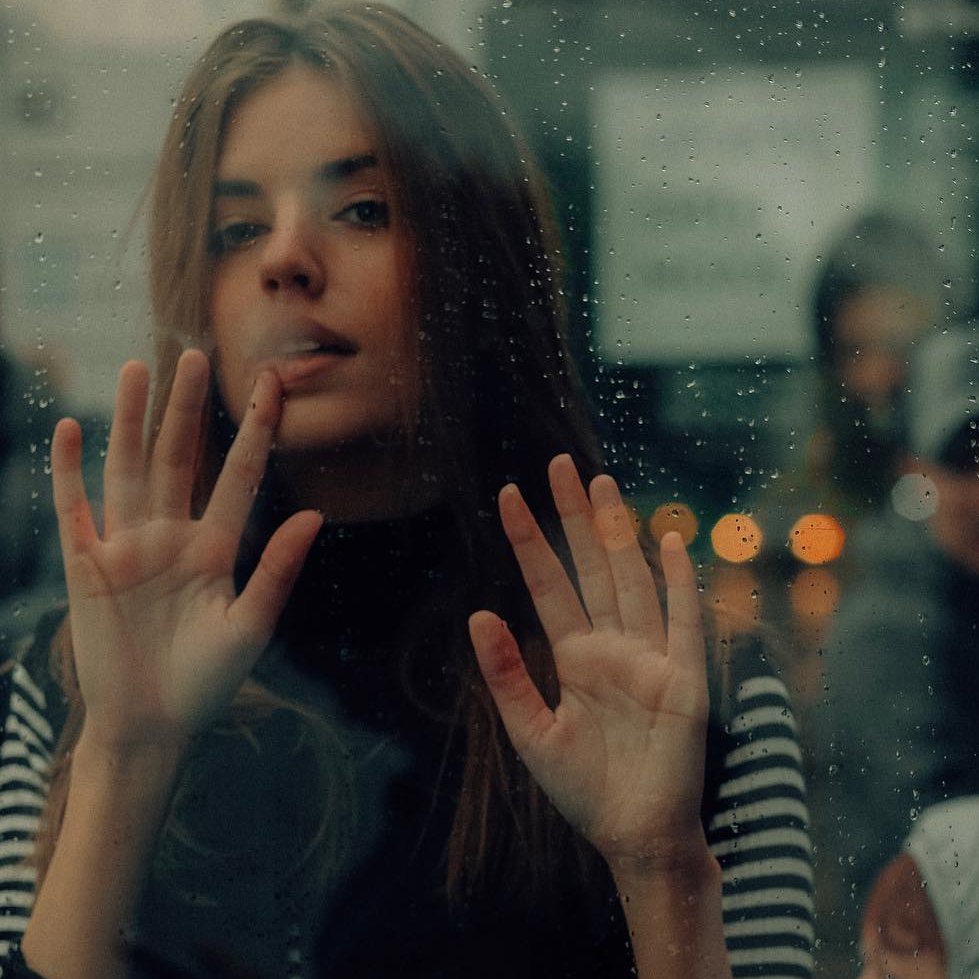 That sounds like an excuse to cuddle up with your hunny on the couch n’est-ce pas? Well, it sure can be, but it’s actually more a warning. There really are some horror films you should not watch alone. Ready to be scared out ya pants?

Scary when watching, scarier when you stop!

Mama is a very clever movie that takes you on quite a journey and is always pulling the rug from under you; it is just that it pulls the rug very slowly so you do not realize the movie is taking you in a different direction until it hits you in the face. There are two jump scares, and ONE OF THEM IS AWESOME!!!!! The story is rock solid and has the classic Guillermo Del Toro feeling and heartbreak. He is the guy that created Pans Labyrinth, Pacific Rim, and The Orphanage. The movie messes with your head after you have finished watching it. Try going to the bathroom with the lights off and see how it feels. Get into bed and try “NOT” checking the floor for a pair of eyes staring back at you.

If you sleep in bed with a partner, it may be time to sleep alone after this movie

Not to be confused with Shutter Island, which is a movie where Leonardo Dicaprio shows us how he is maturing into a genuinely epic actor. The movie “Shutter” is based on a far scarier Thai movie, but the US version is easier to watch if you can't handle subtitles. It is not a jump scare movie because you see the ghost almost all the time. This is a ghost that takes the word “Haunting” very seriously because she does not leave this couple alone. Do not look up the ending because you will rob yourself of the best scene. This is definitely one of the horror movies you shouldn’t watch alone. BUT sleep alone the night you watch it. It has a scene where the guy is asleep in bed with his wife and it turns out she is in the other room. You can probably guess what is in bed with him, and it will freak you out to the point where you will not trust your partner in bed next to you. (And if you really want to be scared watch the original Thai version!)

There are a lot of rotten eggs in the Amityville series, but this one stands alone as the most depraved and insidious movie that shows you nothing depraved or vile. It has a subtle undertone of pure evil and depravity, but the worst you see is a transformation scene at the end. It is a triumph of clever direction and editing and if you give it a chance it will have you curling up in anticipated terror. It draws you in so much that you almost feel your skin is dirtying the more you watch it. Ignore the reviews because they are marred by the religious lobby group’s smear campaign against it. When it was released the religious right was not too pleased about how much the demon insults god. Do not watch this movie alone!

Horror in your own backyard

Maybe this movie doesn’t translate as well as it should, but it scares the Earl Grey tea out of British people because it is set in their backyards. The setting is so grounded that it is hard not to feel for the people in the movie. They are so much like friends and neighbors, and the settings are so relevant and real that it is hard not to be a little afraid of it. The movie “Shaun of the Dead” did the same thing by accident. Some people rate Shaun of the Dead as a genuinely scary movie because that too is set in people’s backyard and it freaks them out. There is a good chance that you may not be able to watch this movie alone, especially in the later scenes where you see the true nature of humans coming out (well, true nature of men anyway).

Rob Zombie remade the Halloween horror movie and people hated it because they wanted another slasher, but Rob gave them a gritty horror drama about a disturbed child turning into a disturbed adult. It shows what happens when a child has a horrible start and it makes Michael Myers almost forgivable when he is older, all the way up until you realize he is an unstoppable machine. Rob actually captures the scary side of what “Unstoppable” really means. The first Terminator movie was scary because the woman was being chased by something that is simply unstoppable, and Michael Myers is the same in this movie. As it nears the end you will start cuddling closer and closer to the nearest person for a little comfort.

Do not watch the trailer ^_^

The trailer for this movie will rob it of its scariness. Watch it alone and you will start feeling more and more uncomfortable and weird about the fact you are getting scared of a stop-motion cartoon. It is one of the horror films you shouldn’t watch alone because it comes right out of left field. You start watching with a “this will be fun” mentality, and halfway through you get the feeling you should have left the lights on.

Re-watch this one alone and you may be surprised

The problem with The Shining movie is that we all remember it with fondness as if it were a beloved family pet that died years ago. You may have forgotten just how creepy and nasty this film is and just how much perpetual danger that kid is in. Remember the bruised old lady in the bath? No? Maybe you should watch this one again - just don’t do it alone.

These are horror movies that will have you gripping your partner’s knees – hard, or burying your face in his shoulder – deeply. Tell us about other horror movies you shouldn’t watch alone.