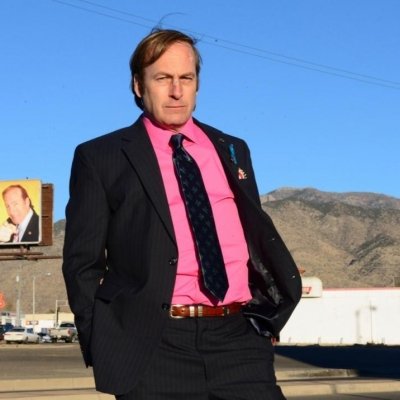 One of my favorite parts of the New Year is the TCA, or the Television Critics Association, because it means that all of the major networks are announcing and previewing new shows. This year did not disappoint! While some shows had already been announced and are premiering fairly soon, some are still in the early stages. Either way, these are the most anticipated shows of 2015!

1. Fresh off the Boat

Fresh Off the Boat has had television critics buzzing for nearly a year now, and it’s finally making its way to our TV screens. Fresh Off the Boat is the first television show since Margaret Cho’s critically disastrous “All-American Girl” to showcase an Asian-American family. Not only will it be groundbreaking, but it’s also hilarious. The pilot streamed early a few months ago, and it’s one of the funniest shows I’ve seen this year! It’s a must-see!