7 Indie Movies on Netflix You Need to Watch Now ... 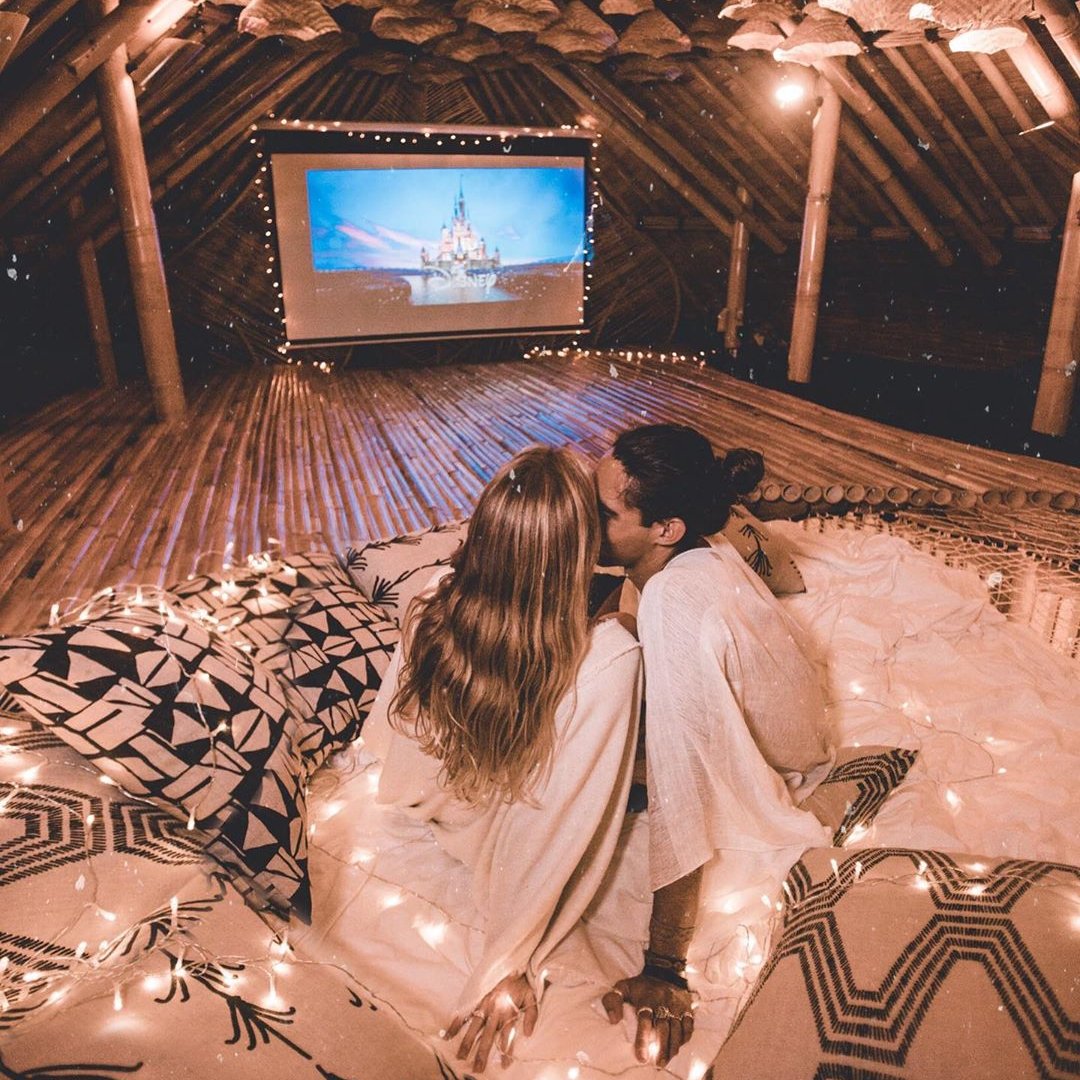 Being a somewhat new subscriber to Netflix Instant Streaming, I’ve found myself completely enchanted at the seemingly endless Indie movies on Netflix. If you had asked me a few weeks ago, I could have named the Indie movies I’d seen on one hand. Post-Netflix, I would like to consider myself an Indie movie aficionado. If you’re ready to jump into the world of Indie movies on Netflix but don’t know where to start, I’ve got you covered!

I personally think Like Crazy is one of the greatest finds when it comes to Indie movies on Netflix. It’s real. Not to spoil anything, but it doesn’t necessarily have the happiest ending, which I like more. Not every movie can have a happy ending, and I love how real it is in that aspect. One little known fact is that the dialogue is almost completely improvised. I watched it, learned this little known secret, and needed to watch it again. Even if you’ve seen it already and didn’t know that, I’d recommend watching it again just to look at it from a different perspective. Improvised dialogue is very rarely seen in films, so it’s definitely a gem.

Blue Valentine is a movie I wanted to see in theatres but never got a chance to see. Thanks to Netflix, I finally saw it, and can vouch for the fact that you must see this movie. It’s achingly beautiful. The cinematography is brilliant, the story is well told, and it’s overall a film you won’t regret watching. I just finished watching it, and I can almost guarantee that you will feel a physical ache in your chest after watching it, as well as be a little confused over the ending.

Let me make this warning now. I am a huge Chris Messina fan. It stems from my love of The Mindy Project, but it’s led me to watch basically everything with him on Netflix. I may be biased, but this movie is pretty good. It stars him and Jennifer Westfeldt, and while the entire cast is depicted as pretty neurotic, it’s overall worth a watch. It’s a comedy with a little bit of drama mixed in there, but you’ll find yourself happy with the outcome, I think. If anything, it will definitely make you rethink our society’s dependence on therapy.

This is another Chris Messina movie, and I won’t lie to you, it’s not the last on this list. 28 Hotel Rooms is about as Indie as an Indie movie can get. You never learn the characters’ names. In fact, I’m not even sure if the characters ever learn each other’s names. You never really learn anything about what’s going on. You don’t know how much time lapses, and they’re the only characters you see in the entire film. You watch a couple fall in love with each other while living their real lives apart from one another. The only times they’re together are in hotel rooms on business meetings. You may not find the characters likable, but they’re real. The movie is real. By the end of it, you will be asking yourself if you loved or hated that movie. Hopefully you love it!

This is the last Chris Messina movie, I promise. If you’re a fan of The Mindy Project, this is not a movie you want to miss. Watching “Danny Castellano” dance around in stilts and silver paint is something you will never even know you needed in your life. He and Jenna Fischer both do a fabulous job in their respective roles. If you’re a fan of The Office, you will probably feel like you’re watching a more grown-up version of season one Pam, but that’s one of the things I love most about this movie. It seems like it should be a complicated movie, but it’s really just a simple love story with actors who depict that nicely.

Friends with Kids is packed with such an all-star cast that you may not even realize it’s an Indie movie at first. If you’re a fan of Bridesmaids, this movie is definitely for you. However, don’t expect it to be as laugh-out-loud funny as Bridesmaids, which is personally why I think it got mixed reviews. It’s definitely a dark comedy, as opposed to Bridesmaids’ slapstick humor. This is probably the most serious part we will ever see Kristen Wiig play, which I think is reason enough to watch this film. You see the characters’ flaws, and you almost watch their lives deteriorate. Basically, if you’re not married, you will question whether or not you ever want to get married by the end of this movie.

Bachelorette is an amazing movie that unfortunately came out too close to Bridesmaids. It’s a mix between The Hangover and Bridesmaids, and with a cast like this it’s impossible to skip. Rebel Wilson plays Becky, the bride, and Kirsten Dunst plays her best friend and maid of honor. It’s a movie you should round up your girlfriends to watch. It’s an amusing movie, but it also has an uplifting message that you won’t soon forget.

What’s your favorite Indie movie on Netflix? What should I watch next? Let me know in the comments!