Inspirational Movies That Will Show You Your Dreams Are within Reach ... 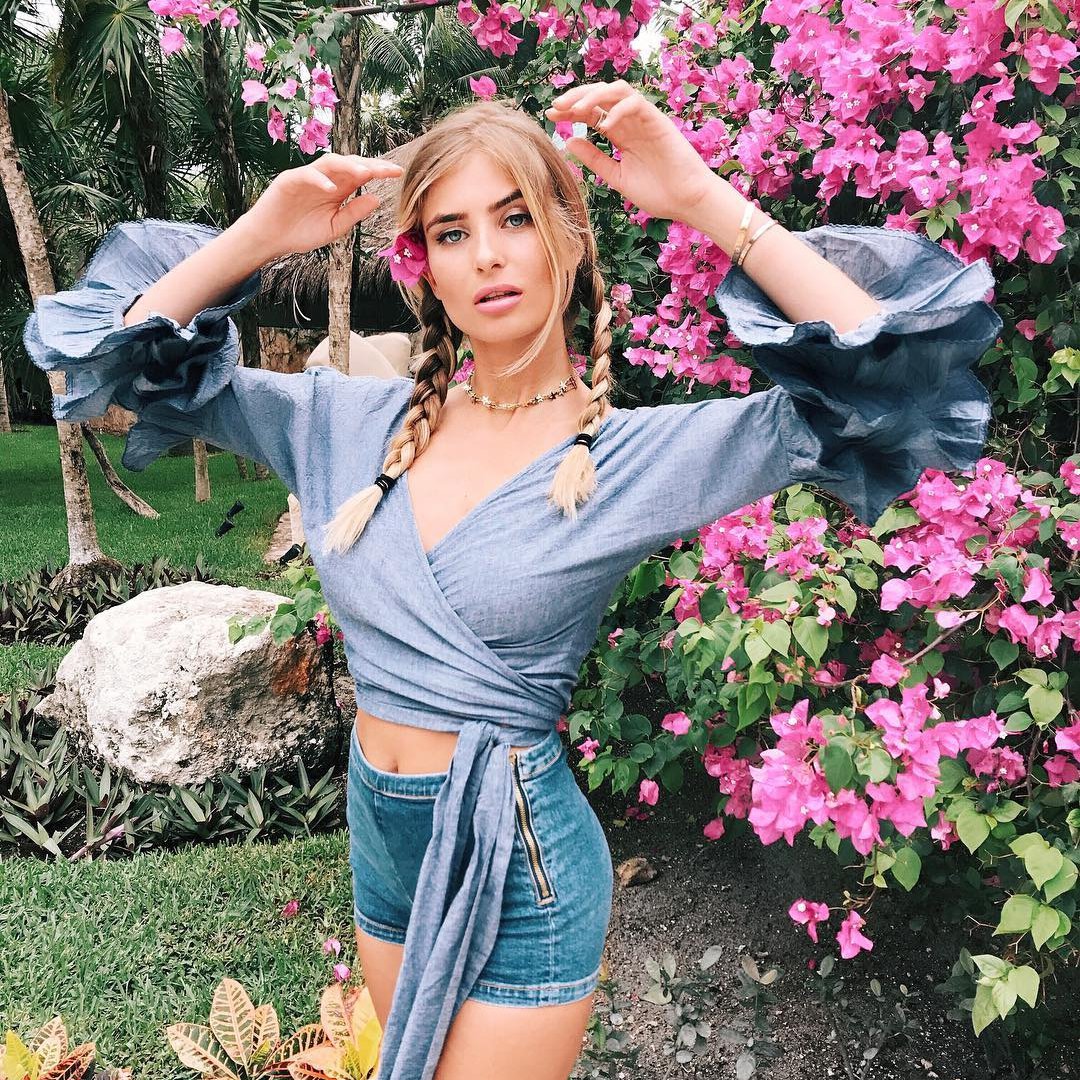 Remember when you were little and you were asked what you wanted to be when you grew up? At a young age most of us had absurd answers like, "astronaut" or "celebrity" or "athlete on a pro team". And then somewhere between that childhood fantasy that anything was possible, something in our minds changed. Did we decide that's not what we want, or were we conditioned to believe that things like that were too out of reach for us to achieve? That's where movies come in. They are a great escape from the real world and they can be the exact motivation we need to chase those wild dreams again! Check out this list (by mindbodygreen.com) of movies that will inspire you to follow your dreams like when you were a kid.

Throughout his life, Edward Bloom (Ewan McGregor) has been a man of big appetites, fierce passions, and tall tales. In his later years, portrayed by Albert Finney, he remains a huge mystery to his son, William (Billy Crudup).

In an effort to get to know the real man, Will begins piecing together a true picture of his father from flashbacks of his amazing adventures in this marvel of a movie.

When a sports agent gets fired for expressing his moral epiphany, he decides to put his new philosophy to the test as an independent agent, starting his own company from scratch with the only athlete willing to take a risk on him. It's a heartwarming story that reminds you sometimes the little guy can have big success, even without sacrificing his integrity.

3 Under the Tuscan Sun

After her marriage falls apart, a writer (played by the charming Diane Lane) goes on a trip to Tuscany, impulsively deciding to buy a villa and build a new life. Learning to release her expectations of herself and other people, she experiences the kind of joy and rebirth most of us forget is at our fingertips.

4 It's a Wonderful Life

In this classic holiday film, George Bailey (played by James Stewart), a man who has given up his dreams to help others, begins to lose hope and is on the verge of suicide. An angel (Henry Travers) is sent to earth to show George what the world would be like if he had never been born, and George begins to realize how many lives he changed for the better. If you want a story about redemption and second chances, you can't do much better than It's a Wonderful Life.

The 2006 American dramedy stars Queen Latifah as a humble store assistant, Georgia, who has lived her life saving for a rainy day, dreaming about all the things she'd love to do but being too scared to actually do them. When a doctor tells her she has a rare brain condition and only a few weeks to live, she decides to blow her savings on the over-the-top trip European vacation she's always dreamed of taking.

Throughout the movie, she astounds people with her zest for life, inspiring others to take more risks and live in the moment. It shouldn't take an expiration date for us to start making the most of the time we have.

A farmer is called to change his life and follow a dream—an inner voice—that guides him to turn his cornfield into a baseball field where extraordinary and magical things happen. On this mystical journey he meets a journalist and a doctor who chooses to give up his baseball career. This is a story of hoping, dreaming, and doing against all odds.

7 Gorillas in the Mist

A naturalist named Dian Fossey (portrayed by Sigourney Weaver) devotes her life to the study of gorillas, venturing to the Congo, then Rwanda to study them, eventually becoming an advocate against poaching and gorilla tourism. She fights for animals who have no voice, against all odds. The movie's tag line says it all: "At the far ends of the earth, she found a reason to live, and a cause to fight for."

In one of Robin Williams' most beloved roles, he portrays real-life doctor Patch Adams—a healer endeared to his patients by his sense of humor and genuine pathos and disparaged by many in the medical community for his unorthodox patient care.

The film paints a heartwarming picture of what it's like to truly live your life in service to others.

9 The Pursuit of Happyness

Based on the real life of Chris Gardner, this movie stars Will Smith as a single father struggling with homelessness while raising a toddler. I believe it's one of the most heartwarming and motivational movies of all time. The struggles of the father-son duo and his perseverance to follow his dream, even during the toughest of times, will motivate you to keep pursuing your own.

Based on the real life of teenage surfer Bethany Hamilton, who lost an arm in a gruesome shark attack, this story is one of triumph over life-threatening adversity.

While most people would have never thought of getting back on a surfboard after such an accident, Bethany never gave up on her dream. This movie is a reminder to all of us that no matter what obstacles we have to overcome, we can accomplish anything that we set our minds to.

Remy (Patton Oswalt), a resident of Paris, appreciates good food, and has quite a sophisticated palate. He would love to become a chef so he can create and enjoy culinary masterpieces to his heart's delight. Despite the fact that he is, well ... a rat, he never lets that stand in the way of his pie-in-the-sky dream.

Elizabeth Gilbert had everything a modern woman is supposed to dream of having—a husband, a house, a successful career—yet, like so many others, she found herself lost, confused, and still searching for fulfillment.

Newly divorced and at a crossroads, Gilbert steps far, far out of her comfort zone, risking everything to change her life, embarking on a journey around the world that becomes a quest for self-discovery. In her travels, she discovers the true pleasure of nourishment by eating in Italy, the power of prayer in India, and, finally and unexpectedly, the inner peace and balance of true love in Indonesia.

Ferris Bueller (Matthew Broderick) has an uncanny knack for cutting classes, breaking rules, and charming his way out of it. Intending to make one last duck-out before graduation, Ferris calls in sick, "borrows" a Ferrari, and embarks on an epic adventure around Chicago with his closest friends. Ferris reminds us, “Life moves pretty fast. If you don't stop and look around once in a while, you could miss it.”

This film is definitely a must see for those who dream big. Emma Stone and Ryan Gosling play an aspiring actress and musician (respectively) who meet in LA and fall in love. Through trials and tribulations the two end up on separate paths in life but meet later on. You'll have to watch to fill in the blanks but this movie will definitely prove no dream you have is too big or too out of reach with a little perseverance.