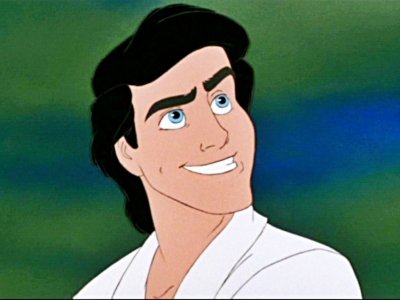 With all the focus on the princesses, it’s time to look at some facts about the Disney princes. I find it interesting to see the role differences the princes have in films like “Cinderella” and “Aladdin.” It’s really interesting to me that the film is named after Aladdin, not Princess Jasmine. Check out these facts about Disney princes and you might learn something new!

Apart from the fact that this Disney prince had his film named after him, Aladdin is a pretty cool guy. He's a sly liar so that rules out him being perfect. In fact, the feather on his hat falls forward whenever he tells a lie. Clever! Another fun fact about this Disney prince is that Aladdin is modeled after Tom Cruise.