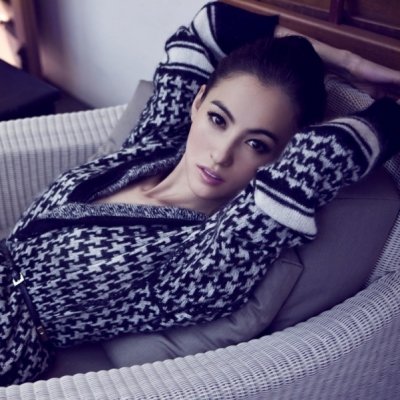 In my opinion, one of the most interesting movie facts that most people don’t know is that the working title for “E.T.: The Extra-Terrestrial” (1982) was actually “A boy’s life”. Also, actress Debra Winger helped to perform the voice E.T. This is actually one of my favorite movies of all time and one that is fun to watch with your friends and family on more than one occasion.

Apparently, during the making of “Fight Club”, Brad Pitt chipped his tooth. However, he refused to fix it and didn’t get his tooth capped until after the movie was done filming because he thought that a chipped tooth would make his character look more believable. I’ve actually never paid attention to this small detail but this is sure a proof of his level of professionalism.

When Robin Williams was recording the voice of Genie in “Aladdin”, he frequently received phone calls from Steven Spielberg, who at that time was working on “Schindler’s List”. Apparently, he would put him on speaker phone and Robin Williams would tell jokes to cheer up the entire team and crew members. Also, some of those jokes made it into the animated movie.

Apparently, Ripley from “Alien” was intended to be a male character and she was only made a woman because audiences at that time would not expect the lone survivor to be a woman. Well, I’m glad Sigourney Weaver got the part, since it’s one of her most brilliant performances.

5 Lord of the Rings

Lord of the Rings is one of my all-time favorite movies and I absolutely love that entire civilization created by Tolkien. I love the books and I really love the movies. A thing you may not know about this masterpiece is the fact that Christopher Lee is the only member of the “Lord of the Rings” cast or crew who actually met J.R.R. Tolkien. He also recorded a metal album at the age of 90, which is pretty amazing.

This is also a fun movie to watch over and over again with your friends and family. One of the things you may not know about it is the fact that during filming of “Pirates of the Caribbean: Dead Man’s Chest”, the entire cast and crew had to be evacuated to Los Angeles because of Hurricane Wilma. Also, in the same movie, in order to get an actual surprised reaction, the small kissing scene between Elizabeth Swann and Jack Sparrow was cut out of Orlando Bloom’s script.

7 The Wizard of Oz

Oh, how I love this movie! An interesting fact about it is that the ruby red slippers in the movie worn by Judy Garland were sold off at an auction for $660,000. Also, Toto the dog’s salary was $125 a week, while Judy Garland’s was $500 a week.