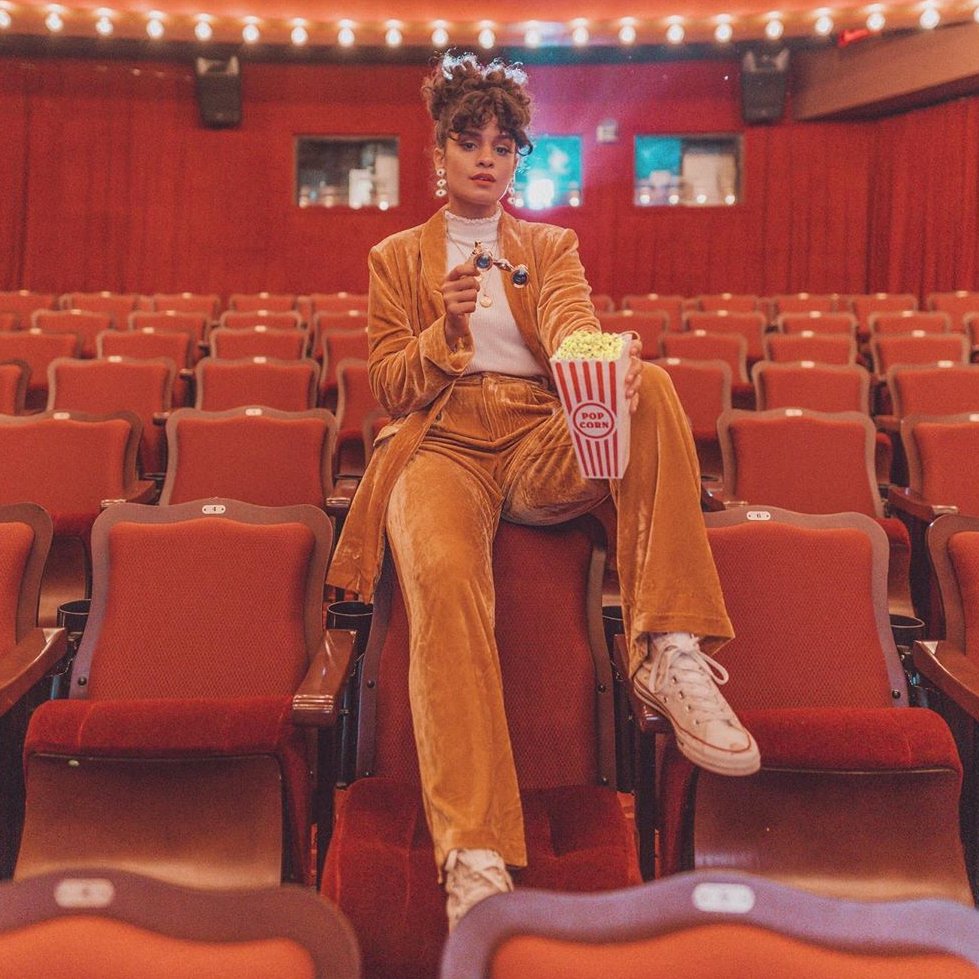 Movies Hollywood Should Remake- sounds kind of like an oxymoron. But let’s face it, Hollywood is no stranger to remaking movies again and again, whether they’re needed or not. What old but timeless stories does the modern world need to see? What old movies would look fantastic with today’s CGI? What original movies were garbage, and just needed a different director to do them justice? See if you think these are 10 remake worthy films

1. Once upon a Time in the West

This definitely makes the list of movies Hollywood should remake, as it was originally a flop in its 1969 theatrical release in the USA, but is now considered a great western classic. This 1968 Italian-Western film became a landmark for future westerns. With a modern culture-savvy director, this film about a harmonica-playing hero who’s out to rescue a pretty lady, deep character development and a get-rich-quick mentality could be a great movie remake and one hell of a ride.