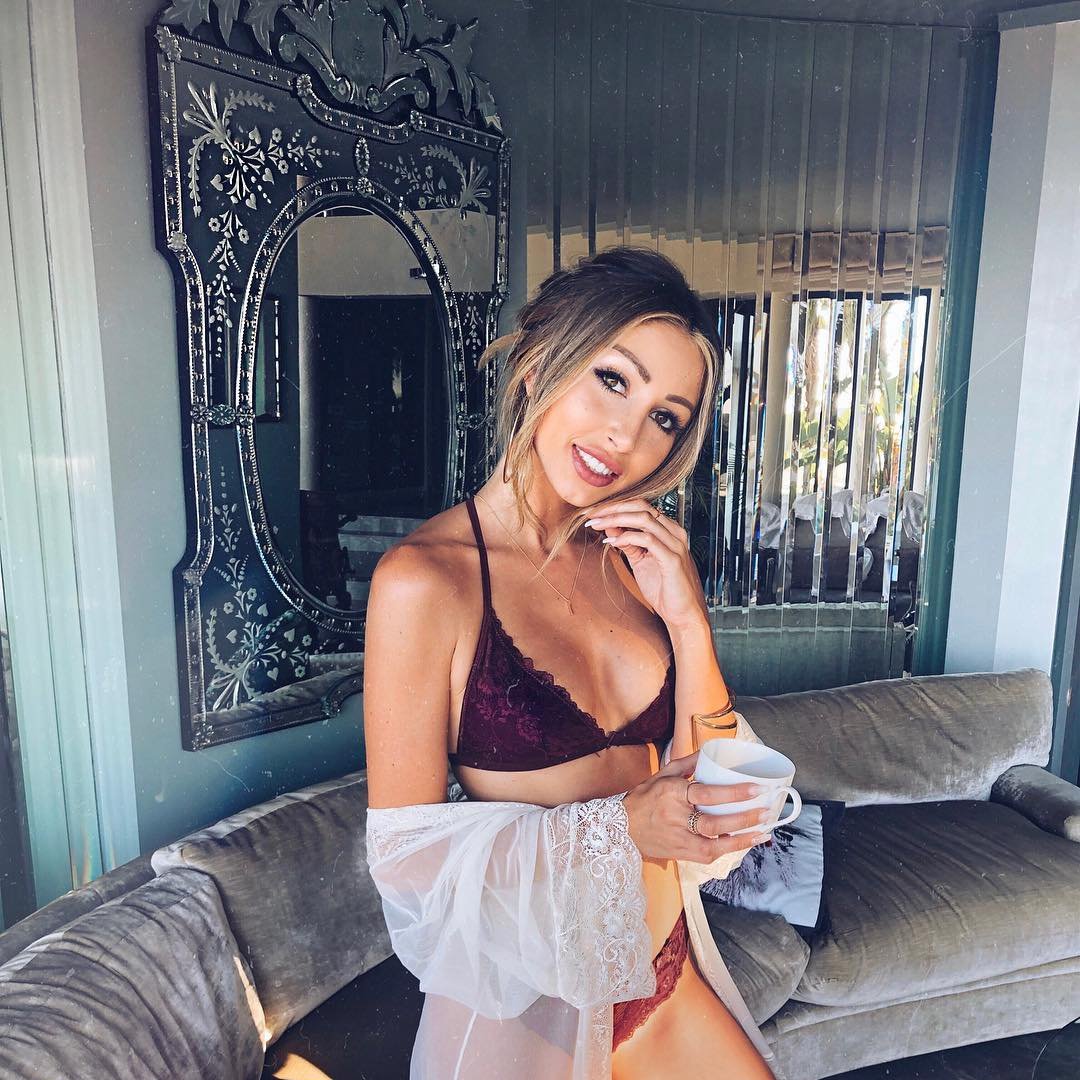 Growing up in Canada, I was very influenced by American TV culture but I didn’t realize how many Japanese TV adaptations were also a part of my youth. Although I didn’t follow all of them, Japanese adapted shows were very prominent in mine and my friend’s childhoods. There was something about the fantasy and intensity of the characters that captured our attention. Here is a list of 7 popular Japanese TV adaptations that you might remember!

Most kids of the nineties will claim that Pokemon was one of the best cartoon shows of the decade. Pokemon, well-known for introducing us to beloved characters like adorable Pikachu and pervert Brock, is an anime series based on the Nintendo owned Japanese video game. The general concept of the TV series followed Ash and his loyal Pokemon, Pikachu, in his adventures while becoming a Pokemon master. This show was hands-down one of my favorite Japanese TV adaptations.

Digimon was underrated if you ask me. The show's premise was a handful of children who were chosen to protect both the real world and the Digiworld (digital world) in which the Digimon (digital monsters) lived. I don’t know what I loved most about this show... the storyline or how the word "digi" was added to almost every word in this show. It was digi-fantastic.

This show’s tagline was "little hamsters, big adventures," and boy was that an understatement. Those little hamsters got themselves in to all kinds of trouble! Hamtaro, a talking hamster, was the main character of the show would venture out every day to experience something new. Hamtaro was originally based on a Japanese manga series, but once the anime series started to air on our side of the ocean, Hamtaro really blew up in North America.

I always find that Cardcaptors is one of those easily forgotten Japanese TV adaptations of the nineties. Perhaps because the storyline was similar to almost all of the other Japanese-based mangas where a young child stumbles in to a world he/she never knew of before but now it is his/her job to protect this new world all while studying for Friday’s spelling test.

Maybe I’m a little biased, after all I am a child of the Pokemon era, but Yu-gi-oh just did not do it for me. I really can’t say what the storyline was about either... From what it looked like, the storyline was very similar to that of Pokemon, where characters of the show would duel each other using fictional, fantasy monsters. What was the prize? 30 minutes of my time I suppose.

One of the most, if not the most, famous and successful Japanese TV adaptations. Dragon Ball Z continues the story from where Dragon Ball left off. The sequel follows the life of the main character Goku from when he is a young adult to when Goku’s own son avenges his death.

I don’t care what anyone says, Sailor Moon was the best cartoon show of the nineties. Although the show had one main character, Serena/Sailor Moon, the show was ultimately about five sailor scouts (and in later seasons, 11 sailor scouts) who fought evil by moonlight, won love by daylight and never ran from a real fight. In addition, they never turned their backs on a friend, they were always there to defend, and they were ones on whom you could depend. In summary, they were the best.

Many of these shows don’t air anymore but their franchises still remain. It’s not difficult to go online and find video games, mangas, movies, merchandise, trading cards and a lot more based on all the shows listed above. What were your favourite childhood shows that didn’t originate from your country?