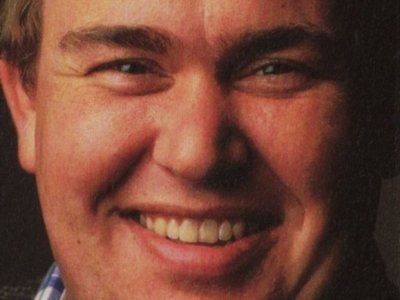 There are some wonderful John Candy films that make me miss the comedy great. I can't believe that it's twenty years since the great John Candy passed away at the age of 42. John Candy was a Canadian actor and was reported by many to be one of the nicest guys in the movie industry. Humble, friendly and a larger-than-life character, he left behind a comedy movie legacy which we're able to enjoy long after his untimely death in 1994. Here are some fabulous John Candy films.

This is one of my all-time favourite films and in this, John Candy demonstrated his capacity to pull at the heart strings and amuse in equal measure. Here, he teams up with another comedy great in the shape of Steve Martin as they use multiple modes of transport to get home. My favourite scene is yes, you guessed it, "Those aren't pillows!" This is one of the best John Candy films and I would go so far as to say one of the THE best comedies ever.