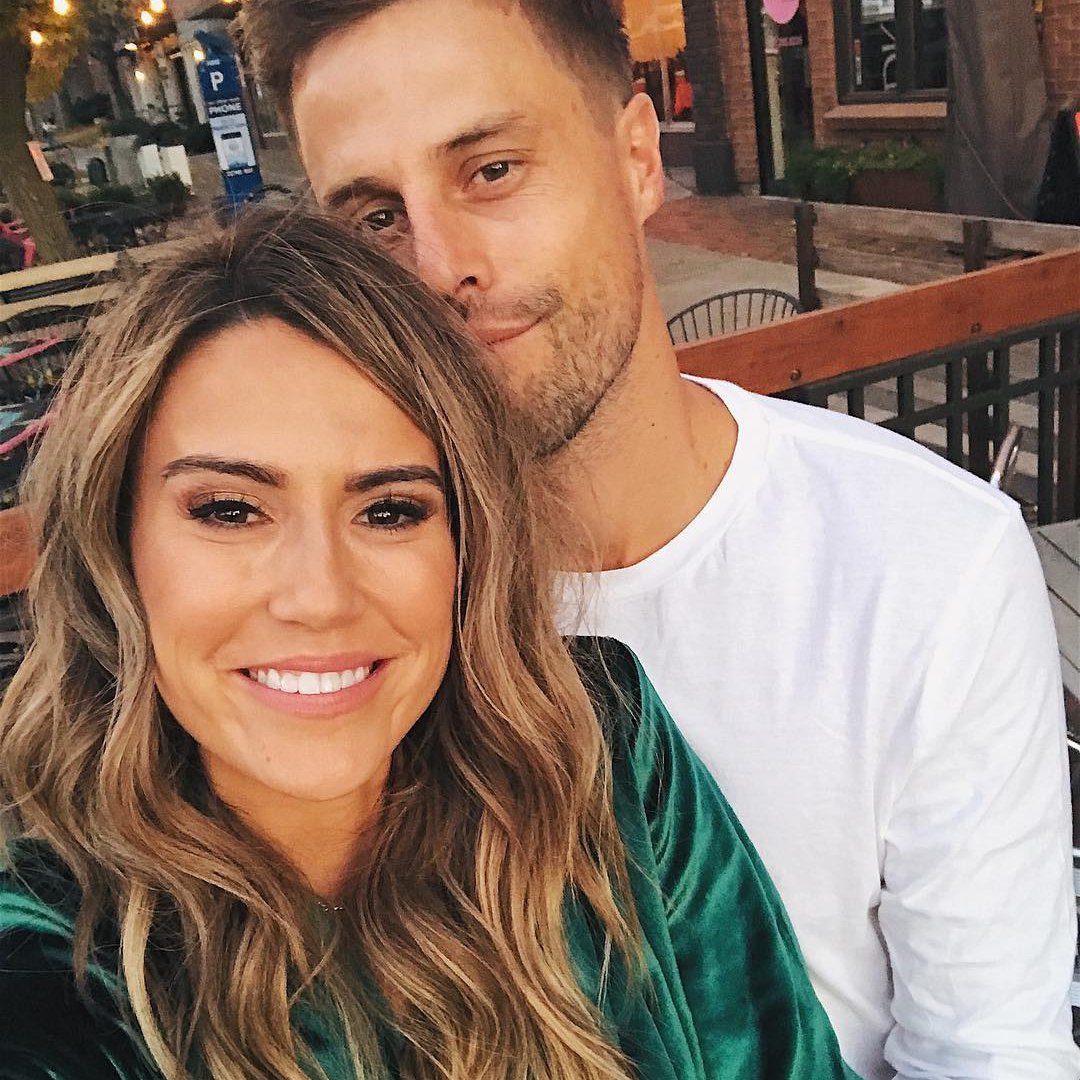 There are so many lessons to learn from Love Actually. Christmas is just around the corner and that means it’s time to break out the festive movies! My favourite Christmas movie has to be Love Actually. It’s a British romantic comedy detailing the lives of several characters in the build-up to Christmas – if you haven’t seen it, it’s definitely worth a watch. Not only does it give you a warm, fuzzy feeling, it also contains some important thing to learn. Here are the best lessons to learn from Love Actually.

One of the characters, Sarah, has been in love with one of her work colleagues for over 2 years and finally when she gets the chance to be with him, her brother calls her and kills the moment. He calls her a lot and she always puts him first, and because she does it yet again, she loses the chance for her own happy ending. Putting loved ones first is fine, but make sure that sometimes you give yourself a chance to put your own happiness first and that's one of the best lessons to learn from Love Actually.

2. Love Has No Barriers

Jamie has recently broken up with his girlfriend and goes to France to try and move on. While there he meets his Portuguese housekeeper, Aurelia. He can’t speak her language and she can’t speak English, but despite this, they fall in love. The storyline itself is a little far-fetched, but the message is that love is universal and there are no barriers to it – anyone can fall in love no matter their background.

3. Your Loved Ones Are Most Important

Rockstar Billy Mack’s cheesy Christmas song makes it to number 1. He always complains about his manager and insults him, but it’s only after he attends a party with an array of famous people that he realises that his manager is the most important person in his life and leaves the party to spend Christmas Eve with him. Fame and glory is all well and good, but don’t forget your loved ones.

4. Stand up for What You Believe in

The Prime Minister, played by Hugh Grant, and the president of the US hold a press conference. The president says all is well and their relationship is still a special one, but the Prime Minister stands up and warns the president that he will not be bullied and fight for what’s best for Britain. It’s an empowering moment that shows you shouldn’t let anyone push you around or bully you – stand strong and fight for your beliefs.

Harry embarks on an affair with his much younger office assistant while his wife and children are oblivious. His wife does end up finding out about it on Christmas Eve and confronts him. He becomes aware of the hurt and destruction he’s caused, and for what? A brief fling? It shows the grass isn’t always greener and you can destroy other people’s lives by believing you can have the best of both worlds.

6. Love is All around

As the opening monologue says “general opinion’s starting to make out that we live in a world of hatred and greed, but I don't see that. It seems to me that love is everywhere. Often it's not particularly dignified or newsworthy, but it's always there." There’s so much negativity in the world, but love is always there and it’s always strong. Knowing this and remembering it is a really important thing.