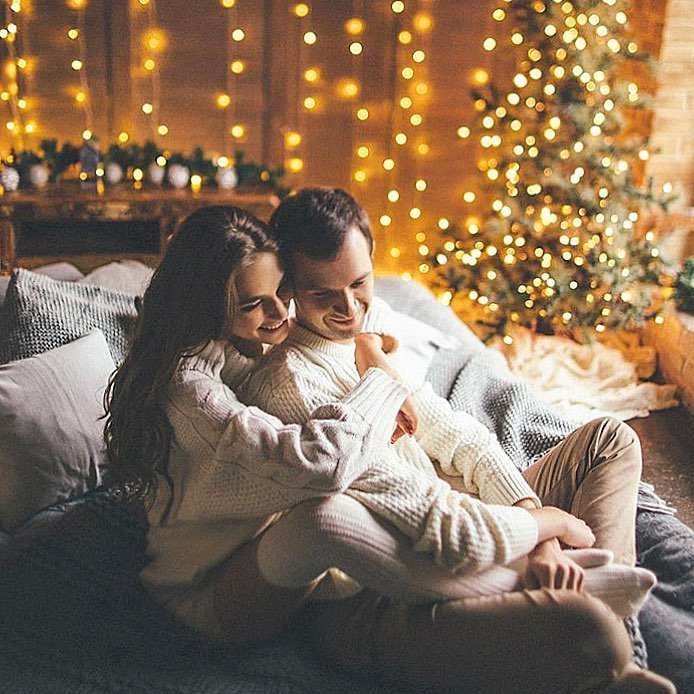 One of the biggest lies about women is that having a successful career equals having no love life. In movies, working women are so focused on their job that they have no time for dating. When they finally find a man to sweep them away from the office, true happiness follows. In reality, someone can be perfectly happy without a boyfriend. It’s also entirely possible for a woman to balance her career and love life without issue.

In movies, beauty is covered by glasses and a bad haircut. When the main character fixes these tiny things, she’s transformed into a gorgeous girl that every guy suddenly notices. It makes women feel like they have to be perfect to get the object of their desire. But if the guy you like only pays attention to you once you put on a push-up bra and paint your face, he’s not worth your time. Try to find someone that appreciates your personality.

In movies, a man surprising his girlfriend when she least expects it is romantic and leads to a night of lovemaking. In reality, it’s best to get a heads up before your guy comes for a visit. There’s a lot of primping that we have to do and we might be wary of getting physical without the proper preparation. If our room or apartment is a mess, that’s added stress for us. Of course, if you’re completely comfortable with your man, none of the above will matter.

When the two lead characters separate, there are usually twenty more minutes until they reunite. Even though they broke up, they eventually realize that they ‘can’t live without each other.’ In real life, most breakups are final. You shouldn’t end your relationship unless you’re absolutely sure that it’s what you want. Some people aren’t willing to get back together after being hurt.

Friends with benefits lead to lifelong happiness in films. While this is possible in real life, it’s not the result the majority of the time. In most cases, one person is more emotionally indebted than the other and the ‘relationship’ falls apart. The way the big screen portrays friends with benefits is rarely accurate. It glorifies a type of relationship that doesn’t always work out.

If you’re mean to a guy, don’t expect him to continually lust after you. In films, guys are persistent and take all of a female’s insults with a grain of salt. In reality, you can easily bruise a man’s ego. If you turn him down time after time, he’s going to find someone else who appreciates him. Don’t think that he’ll wait around until you finally come around.

In romantic movies, it seems like you need a man in order to be happy. Female characters are depressed and clueless until they meet their soul mate. But you can be confident and live a wonderful life without a boyfriend or hubby. Of course, it’s great to have a partner, but he shouldn’t be the sole reason for your existence. You have to learn to be happy on your own.

Don’t be fooled into thinking everything you see on the big screen has truth behind it. Reality is much different than scripted shows. What other romantic clichés can you think of?