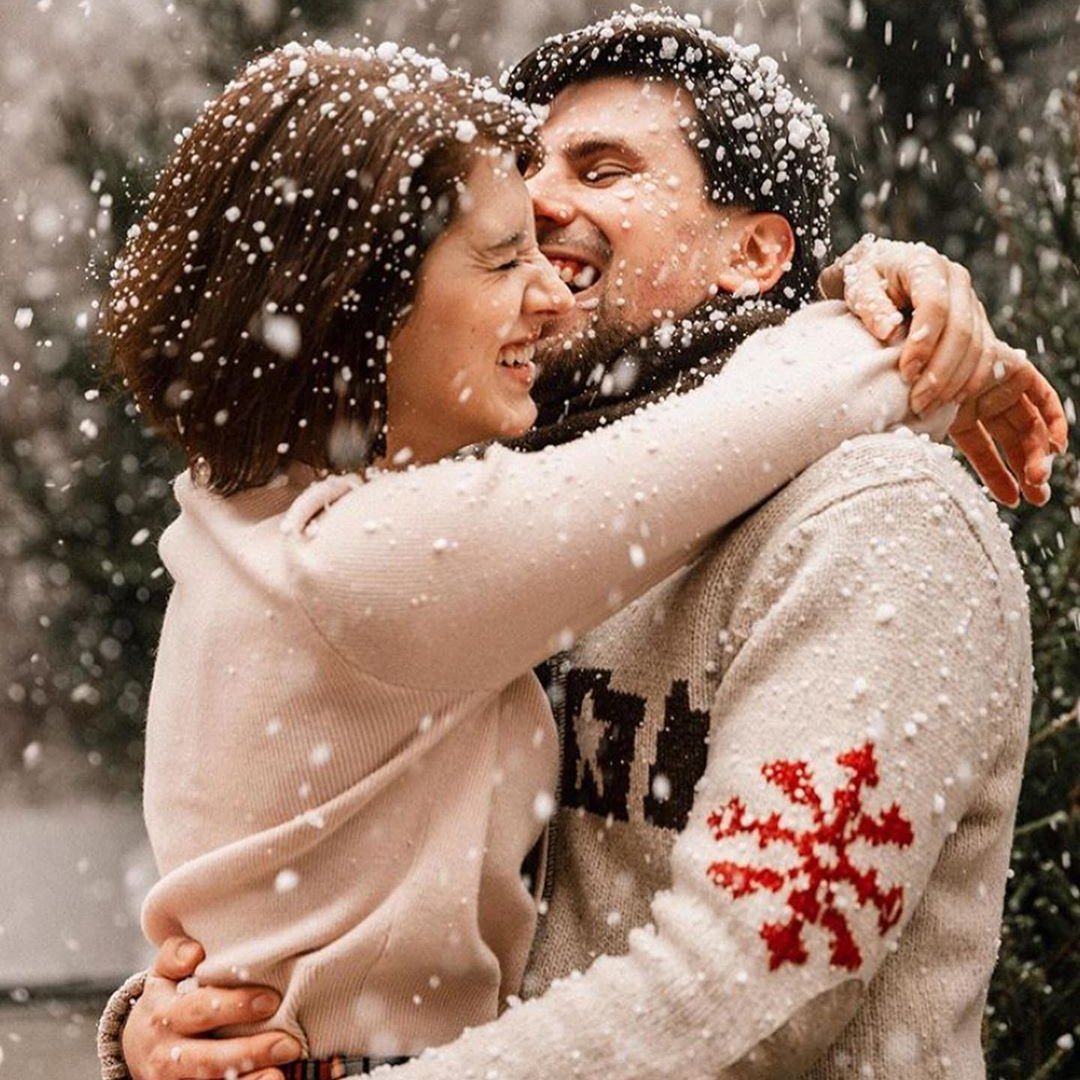 There are so many great male TV characters that we watch every day. To be honest, I find it hard not to want to be friends with some of the characters that I see on TV. That may seem crazy, but I feel like there are more people who understand what I mean than they let on to. Some characters are just so funny, cool, or downright awesome that it’s hard not to wish someone like that was in your life. Here’s my list of ten male TV characters I’d love to be friends with.

Who doesn’t love Barney!? When talking to people who watch “How I Met Your Mother,” I find that it’s very rare to meet someone who doesn’t like him. Dating him would be a bad idea, but as long as you could look past his dating lifestyle, being friends with him would probably be awesome. When it comes down to it, he may not be loyal to the girls that he’s trying to date, but he’s a pretty loyal friend. He seems to always be there for his friends when they really need him, and to top it off he’s absolutely hilarious!

Could Chandler be any funnier?! I knew that I wanted to be friends with Chandler when, while yet again watching the “Friends” series, I started incorporating his “could it be…” catchphrase into normal conversations. Even without his catchphrase though, Chandler is definitely my favorite male character on the show. He’s so funny, awkward, and has some really great lines on the show. It doesn’t hurt that he’s also part of one of my favorite couples on TV!

Schmidt from “New Girl” is probably my favorite male character on the show. Sometimes he gets into some situations that make it look like he’s dumb, but his heart is always in the right place. In my opinion, he’s also the funniest character on the show. Schmidt is always trying to make sure his friends are happy, even though his ideas are usually pretty bad. He looks like he would be so much fun to hang out with. I definitely would love to have Schmidt as one of my best friends.

Oh Jack! I can’t choose between Jack and Karen as my favorite characters on “Will and Grace”! Jack is a huge drama queen, but I love every second of it. I’m sure in real life he would get on my nerves a little because he always wants to be the center of attention, but I don’t care, I still want him as a friend. His hilarity would probably make up for the fact that he wants the world to revolve around him. I mean, obviously there’s a reason that Will keeps him around. He’s just so darn lovable!

Hands down, no second guesses, Eric Matthews is my favorite character on Boy Meets World! Yes, he’s a not the sharpest tool in the shed, but he’s so funny that I can’t help but love him. He’s such a softie whose heart is always in the right place, but sometimes that gets him into sticky situations. Nevertheless he’s always trying to be there for the people he cares about. Nobody in the show really gives him enough credit. I’d love to be friends with Eric! He’s so funny, who wouldn’t love him?

Sheldon may not seem like he’s such a great friend on “The Big Bang Theory,” but everybody loves him anyway. He wouldn’t be the person I’d go to talk about my problems with, but geeking out with him would be awesome. There’s no doubt in my mind that Sheldon would out-nerd me. I’d love to hang out with him though. He gets on his friends' nerves, but they all seem to love him, so obviously he has some redeemable qualities. Maybe he wouldn’t be the best friend to have, but he would definitely be fun to hang out with every once in a while.

Nolan Ross from “Revenge” is also one of the most loyal people on this list. Other people on this list are here because they seem like fun to hang out with or they’re hilarious, but Nolan is here mostly for his loyalty. It doesn’t hurt that he’s also got a great sarcastic sense of humor, but his loyalty to Emily is really amazing. He has broken countless laws and gotten beat up a few times just to help her with her scheming. That may not be criteria for being my friend, but it shows that he’s super loyal, which is always nice to have in a friend.

When deciding to put Xander here, it was because of his goofiness and awkwardness, but when I really thought about it I think Xander is the most loyal friends I’ve seen on TV. He risked his life countless times on “Buffy the Vampire Slayer” while in fights that he had no business fighting. Early in the series he’s the scaredy cat of the group, but as time goes on he really grows up. What I love is that after going through so much, he never loses his awkward timing for his jokes and his sense of goofiness. All around, I think Xander Harris would make a great friend.

Dean Winchester from “Supernatural” is probably the person on the list that it would be really hard to be friends with. Why? Because getting feelings for him would always be a possibility. Watching the show, I find myself flip flopping between him and his brother for who I’d want to date or be friends with. Trust me, it’s hard to choose. Dean is just not the kind of guy I’d date, which is why I chose to friendzone him. I’d love to be his friend though, because he’s so hilarious and an all around a great guy. Doesn’t hurt that he’s so good looking – or maybe it does hurt, I can’t decide.

Archer seems like a really weird choice to want to be friends with. In reality, if I knew him I’d probably hate him. I can’t help but put him on this list though, because he’s so much fun to watch that I want to have a conversation with him. He’s completely full of himself, a jerk, and seems to have no redeeming qualities, but I can’t help it. He’s also a cartoon character, so he really can’t be real. He’s just so funny though! I’d love to hear all of his crazy stories, but he probably wouldn’t be in my close circle of friends. A weird choice, but one I couldn’t help but make.

Narrowing down the characters I love is always the hardest part of writing these articles. I’m sure there are a lot of other characters that people would rather see than the ones I chose. Who would you have put on your list? Are there any you disagree with on mine?