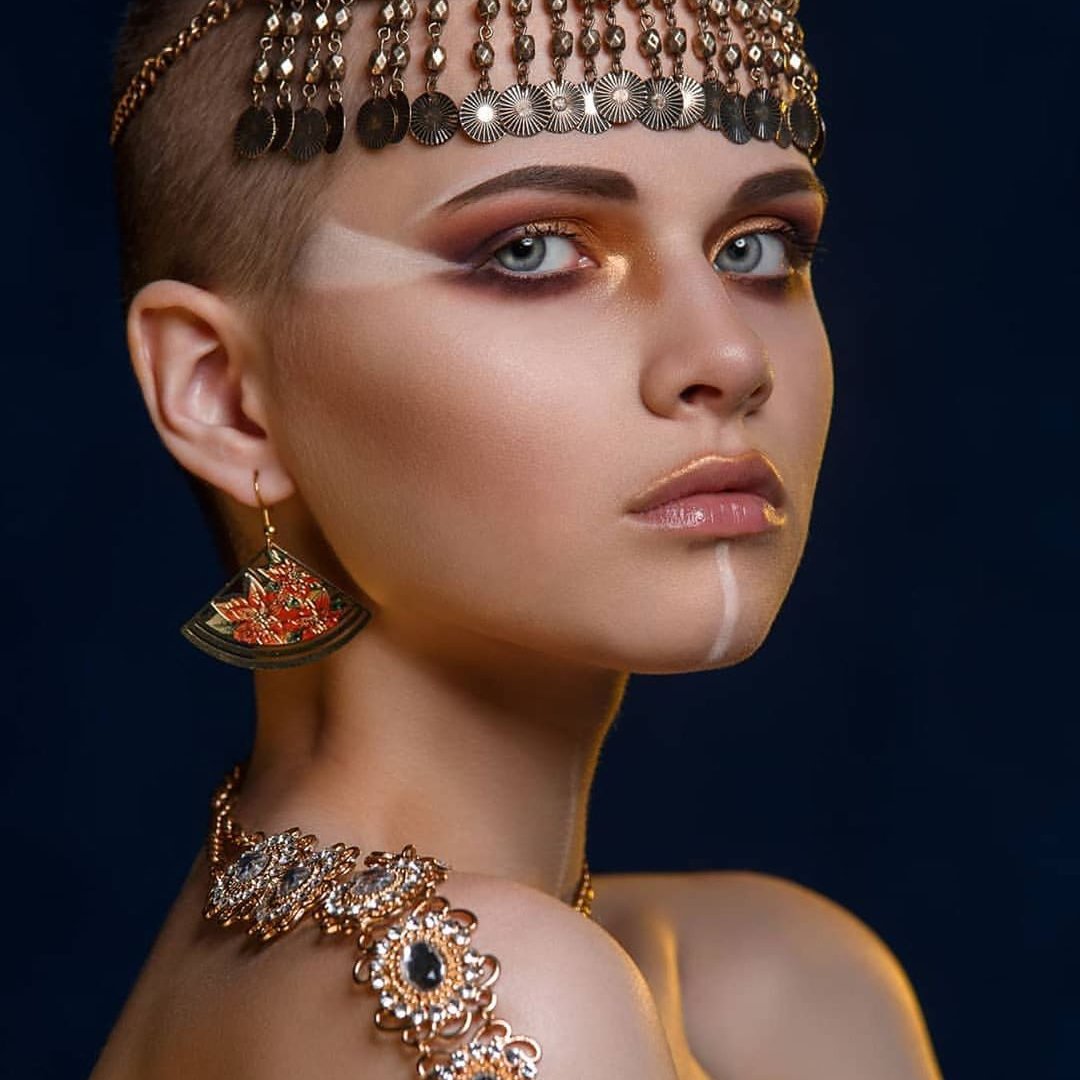 When I was younger I wanted to be an archaeologist (but that’s another story for another day) and so, I have always had a passion for movies about Ancient Egypt and its associated subjects. You only have to think of Ancient Egypt and images of temples to the Gods, pyramids, mummies and hieroglyphs immediately come to mind. Ancient Egypt may lack the mythology of ancient Greece and Rome but The Land of the Pharaohs has close associations with biblical history so there is plenty of scope for subjects when it comes to movies about Ancient Egypt. Here’s a few:

This is the movie where the great romance between Elizabeth Taylor and Richard Burton first blossomed. The lavish movie won four Oscars, though not for its cast, but despite this, it is one of Taylor’s more famous and memorable roles. Women have always been fascinated by the life and loves of the famed Queen of the Nile, so if you’re only even going to choose one of the movies about Ancient Egypt, you might as well enjoy the tempestuous romance and love triangle between Cleopatra, Julius Caesar and Mark Anthony.