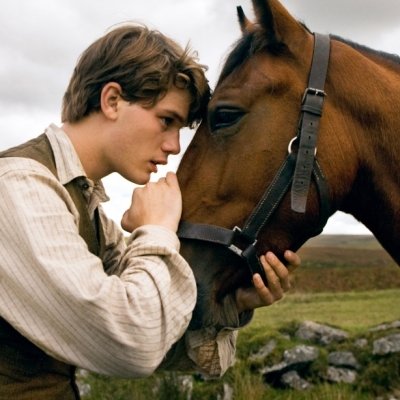 Sometimes it takes a great contemporary figure to take us back to the past and make it relatable. With Steven Spielberg in the director’s chair, you always know you are in for an emotional roller coaster ride, and 2011’s big screen adaptation of the smash hit play War Horse is absolutely no exception. One of the most recent movies about World War I, the film tells the powerful and moving story of a young man named Albert and his horse Joey, who are separated by the war. Filled with joy, sorrow and overwhelming sentiment, War Horse is definitely one you need the tissues for!