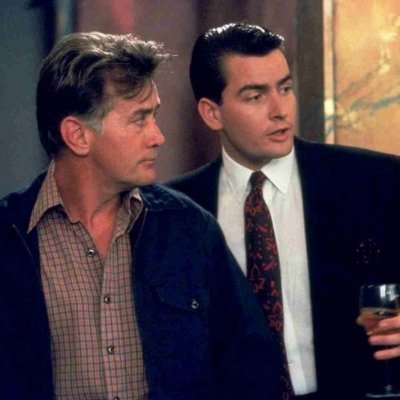 Perhaps the most famous of all movies featuring real-life related actors, On Golden Pond became the surprise box office hit of 1981 when Henry and Jane Fonda teamed up on screen to portray an estranged and difficult father-daughter relationship that was not a million miles away from their situation in reality. The film examines the problems of a dysfunctional family and went on to receive a whopping ten Academy Award nominations, winning three.