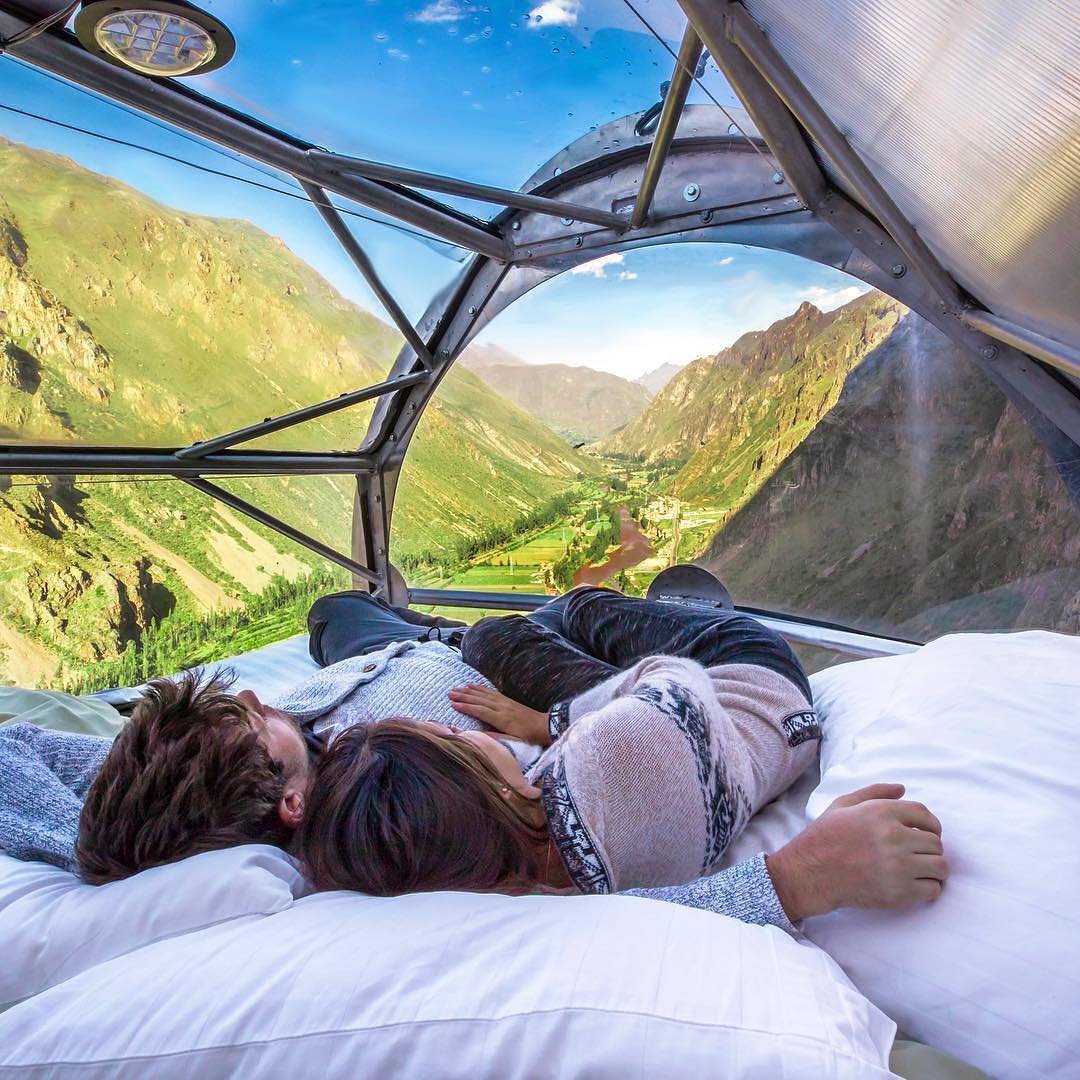 Work is over, you’ve finished packing and the plane leaves at 10am tomorrow. There’s just time for a nice, relaxing film before you go to bed and… oops, you’ve blown it. With one bad DVD selection, you’ve sent your relaxed, holiday-ready brain into paranoia overdrive. Airplane crashes, terrorist insurrections, violent kidnappings and more will now be swirling round your head as you take off for that ill-advised holiday in Somalia (or wherever). Hey, it happens. But fret not – we’ve gone through our DVD collections and uncovered the very worst pre-holiday films to watch, so you don’t have to. In no particular order:

The first Final Destination film features a plane-crash sequence so unimaginably brutal that it’ll put you off flying forever. Based on a real-life incident when a plane exploded just after take-off, the film throws blood-splatters, flaming death and dismemberment across the screen with gusto – reminding you just how very helpless you really are in an aircraft. Even worse, road travel is no better: the sequel opens with one of the most-bruising motorway crash scenes ever recorded. In fact, maybe you’d better just steer clear of the entire series.