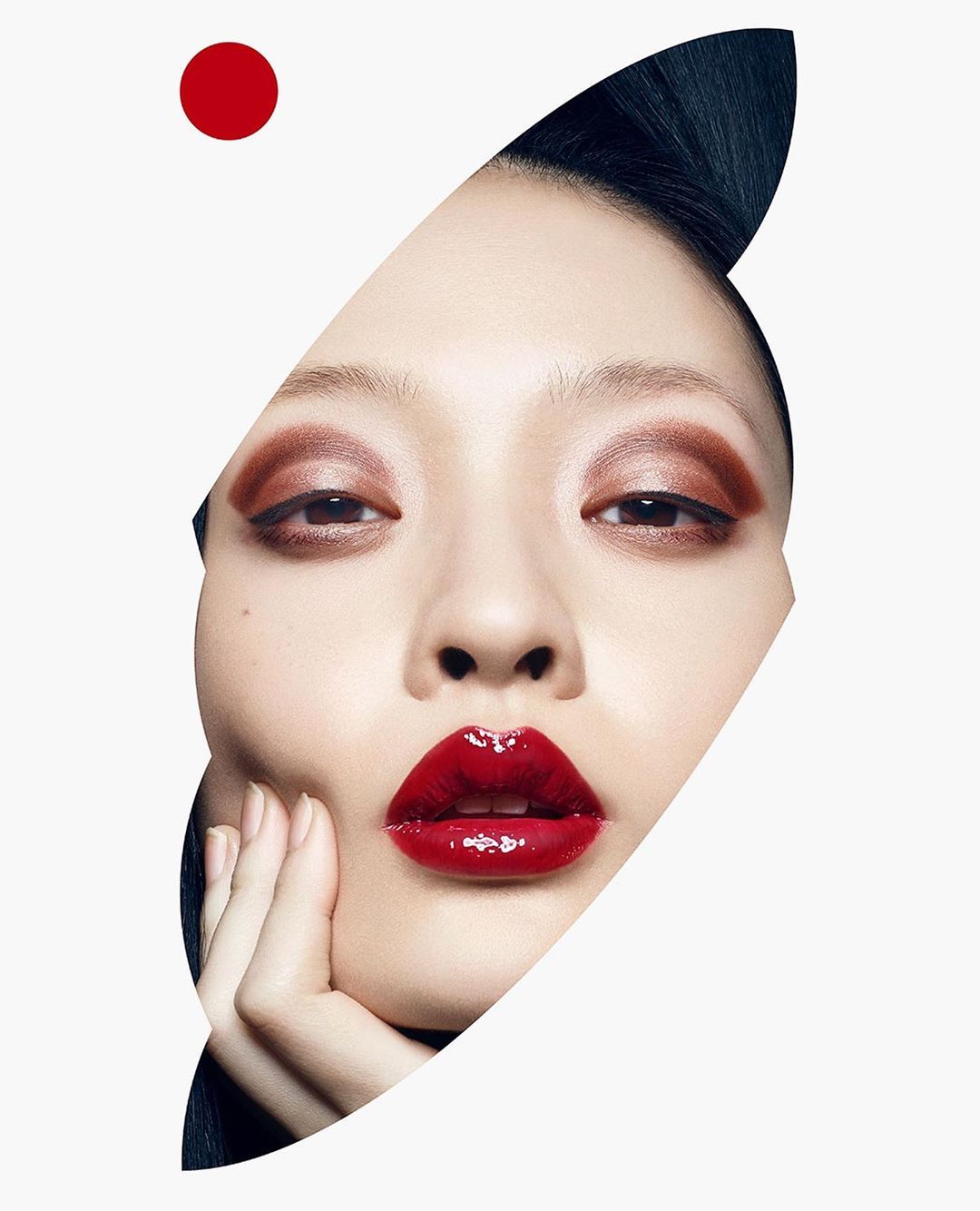 The first Simpsons movie was terrible so it is one of my top movies that need a sequel. Maybe that is just because they have stopped caring about the quality of their shows. After all, since season 10 it has taken a complete nosedive. It is not one of the most urgent movies that need a sequel, yet they have the perfect ingredients needed to make a great movie. They do not have to character build or introduce people to the world of the Simpsons because people already know all about it. They can hit the ground running and get right into what people may consider the third-act pace right from the beginning. Let’s see another attempt at a Simpson’s movie with a sequel.

2 X-Files Movie - Was the Planet Invaded?

They did an X-Files movie and then did another but it didn’t follow on. The second movie was a mystery movie similar to their non-canon episodes, and it was the right move to make. But, it would be nice to see if the world was colonized or if the rebel aliens won the day and prevented the attack. What happened, please, somebody tell us?!?

3 District 9 - Will the Alien Come Back with Others?

If you thought not having a new X-Files movie was annoying, then this one will push you over the edge. District 9 was a frighteningly good movie, and it even featured a clear moral message. It ended with a big question mark, and if you watch the movie you may be fooled into thinking they are setting up for a sequel--but where is it? We need to know how this story ends.

4 The Mystery Men – Released at the Wrong Time?

I can’t help but think that if The Mystery Men had been released in the last five years it would have done much better at the box office. In my opinion, it is far better than Suicide Squad. This movie about superheroes with the worst superpowers was ahead of its time and there is great mileage in this cast of crazy characters. It challenges the current fascination with superheroes who seemingly never fail with their superpowers.

This was a fun and award-winning movie that came from nowhere. Few people expected such a poorly animated movie to be so good and so much fun. It is understandable that the creators haven’t made another because any topic they want to cover they can do on their show, but it would be fun to see another movie crammed with clever and crude jokes and loaded with fantastic and memorable songs.

This movie has a fantastic premise and looks like a world-class movie until 40 minutes in when it turns in to a very poorly constructed love story. It starts to look tired and overdone the second it converts into a love story, yet the initial premise is quite fresh and was very well done. It would have been nice to see how a washed out superhero may have survived in the world, and either a reboot or sequel could show us that. It sounds paradoxical, but this movie became silly at the point when the drunk dead-beat superhero pursued a love interest.

7 A Bug’s Life - It Worked for Toy Story

If there was a Bug’s Life 2 already, then it must have been relegated to the ranks of Aladdin 2 because it is nowhere to be found. It is hard to criticize a company that doesn’t want to risk the integrity of the first by making a sequel, but they pulled it off with Toy Story and made 2 and 3 fantastic. Could they do the same for a Bug’s Life?

This is another movie where the general idea and the cast are well put together. It is just a shame the movie had some problems. Would a sequel be able to fix these problems and become great? Reeves was clearly perfect for the role, and even if they stripped away most of what made up the Constantine world, it could still become a great movie. Even if Constantine became a male version of Buffy and ran around defeating demons, it could still work if the screenplay was a lot tighter and they allowed emotions to develop organically instead of telling the viewer what to feel.

One of the most beloved movies ever made and one of my favorites. It had a beautiful ending but don’t we all want to see more? The writer of the original novel on which the movie is based certainly thought so. Winston Groom penned a sequel in 1995 called Gump & Co but amazingly it has never been made into a movie. The book includes the storyline of a movie being made about Forrest’s life which even has him meeting Tom Hanks. Now why wouldn’t we want to see that? Wouldn’t it be hilarious?

This is another movie that does a great job at introducing you to a new world and then leaves you short of pulling up its skirt. We spend so long becoming accustomed and empathetic with the cast, only to have the movie end with a quick fireworks display. A longer movie would have worked, or a little more content would have been nice. Couldn’t a sequel quench our thirst for more? They wouldn’t even need to push the bar out very far, they could still be pursued by bad guys in order to recapture the super-human girl, and the team still has plenty of conflict to work through. Maybe this isn’t one of the movies that need a sequel desperately, but a further look into the Serenity world would have been nice.

11 Unbreakable - Could They Have Made a Good Sequel?

It is a great movie and maybe one of Samuel L Jackson’s best performances with the exception of his part in Pulp Fiction. Yet, when the hero finally discovers his power, he has a quick tussle with a bad guy and the movie ends with a tear from Samuel. What a about a sequel where we get to explore his newfound power, and maybe a look at how the hero/villain thing works with other people? They wouldn’t need to create a movie full of special effects and fireworks. It would be nice to see how a regular guy deals with the fact he is seemingly unbreakable.

12 Team America - There Are Plenty of Places This Could Go

The movie was fun, but what is more interesting is where this movie could go. The movie was very topical and loaded with messages, and with current developments in world politics the creators have many new places they can take it. It is unfair to say that it is one of the movies that need a sequel, but they certainly have the setting to make a few more great ones based on what the first movie did.

I’m biased because I am a die-hard Abba fan. They were a pop sensation that have never been beaten. Even though their music doesn’t fit the modern charts, it has its very own genre of timelessness to people who still love it 20 years after they split up. There is a fabulous back catalogue of songs that could easily populate a sequel and with such a dearth of great musical films being made these days, it would surely be a major winner.

It was sad to see that John Carter was a bit of a flop, considering the amount of money that Disney spent on its production. I rather enjoyed it and I think it had potential to bring us more sequels featuring the intrepid John Carter. There are books in the Barsoom series written by Edgar Rice Burroughs that would make good stories for our time travelling hero to star in.

I’d love to hear which movies you think need sequels?