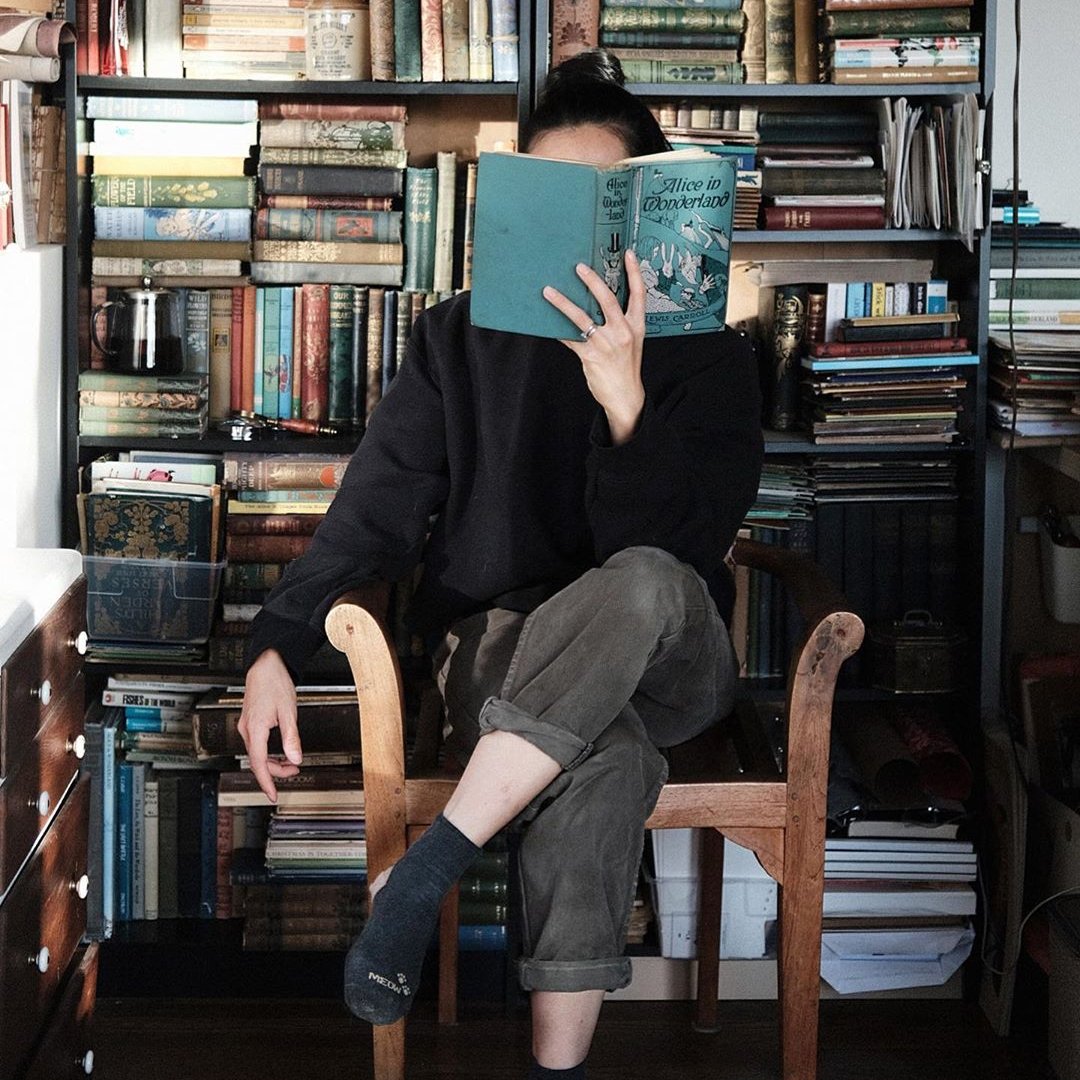 It's not often that you hear someone list movies that are better than the book. Usually it's the other way around, being that books often offer more insight and details to a story and it's characters than a movie has time to do. I, like most other book lovers, personally believe that the book is almost always better than its movie counterpart because it allows your own imagination to make worlds and characters come alive the way you want them to. However, sometimes a film director manages to take a great book and make it into an even greater movie, which shows that sometimes it can often be better for us to watch the creations of someone else’s imagination instead. Here is a list of these 7 movies that were actually better than the book to help break the stigma that the book is always better than the movie.

I have often heard that "The Notebook" was one of the top movies that was better than the book but I didn't have my own opinion because I had never read the book. After seeing and loving the movie, I decided to finally draw my own movie vs book conclusion and picked up the novel to read. Now that I have experienced both, I do have to say that the movie is better. For one, Noah's character seems so much more romantic in the movie than in the book. Not to mention having Noah being portrayed by Ryan Gosling definitely gave the movie an edge over the book too. Maybe it's because I watched the movie before reading the book but I definitely felt Noah and Allie's love for each other more in the movie than in the novel. This having been said, I feel that no other Nicholas Sparks novel has been outdone by it's movie adaptation besides "The Notebook."

2. The Perks of Being a Wallflower

When an author writes a novel that's beloved by millions of fans, especially teenage fans, it's incredibly important to make the movie adaptation as perfect as possible to live up to readers expectations. This is why the author of "The Perks of Being A Wallflower," Stephen Chbosky, was insistent on being the film's writer and director. I personally am so glad he was a huge part of making this movie because it definitely helped make it the best it could have been. I read the book, and just recently saw the movie. Some of you may gasp, but I wasn't a big fan of the book. The movie however, became an instant favorite for me which doesn't happen often. The actors chosen (especially Emma Watson) were perfect for playing the characters and made me like them more than I had when reading the book. If you want to be the judge, "The Perks of Being A Wallflower" is in theaters now and earning rave reviews!

3. Requiem for a Dream

"Requiem For A Dream" is one of my all time favorite movies. It wasn't until a few years after first watching the film that I found out it was actually based off a book. I then had to set out to see if "Requiem For A Dream" could be considered one of the movies that are better than the book! Obviously because it made this list, it was. What makes the movie so spectacular (to me at least) is its constant visual stimulation and unique cinematography. It's not often that a movie leaves you speechless when it ends and this film does just that. I should also add that the book is a bit hard to follow due to the author not using traditional quotation marks when a characters speaks. Adding Jared Leto as the lead in the movie adaptation also gave it points over the novel for me! The novel on its own was very dark and depressing, but somehow, the film achieved being even more dark and depressing.

Meryl Streep's performance as the insufferable Miranda Preistly is the biggest reason for why the movie adaptation of "The Devil Wears Prada" is one of those movies that are better than the book. Had the book included glossy photos of all the fabulous clothing that was showcased in the movie, maybe the book would've had an edge over the film. But being able to visually see the clothing, in a fashion-centric story, is of course going to make it better. The film adaptation took a lot of the book's scenarios and lines of dialogue, yet they were able to develop the characters as being more likable in the movie than they were in the book. In the movie, Andy is less whiny, Emily is more catty, and Miranda is far more wicked.

There is nothing wrong with Michael Crichton’s 1990 science fiction novel "Jurassic Park" but what it couldn’t offer, was Dolby Surround Sound that put you right in the middle of a dinosaur infested amusement park. Of course getting to see dinosaurs on the big screen is going to be a much more fun experience than reading about them in a novel. Especially when you get a director like Steven Spielberg to turn the film adaptation into one of the most beloved movies of all-time with some of the best CGI available during that time period. I'll admit that it is hard to compare the movie to the book because the movie was changed so dramatically. People live in the movie who die in the book and die in the movie who live in the book, while some characters personalities are completely different! But, if I had to choose which was a more enjoyable experience, it would definitely be seeing the movie over reading the book.

"Fight Club" is another movie that I saw before reading the book. The biggest difference that makes the movie better than the book for me is the character Tyler Durden. In the novel, Tyler just doesn’t have the intense presence that the character in the movie has. This is because the filmmakers beefed up the part for Brad Pitt. A lot of those amazing lines of dialogue Tyler has in the movie are never said by the character in the book. The cinematography in the film is great, the soundtrack is amazing, the production design fantastic, and Brad Pitt and Edward Norton gave some of their best career performances. The book will help show you a different side to the story, but the movie as a whole definitely comes out on top.

I always feel that a movie scares me more than when I read the same story in a novel. Something about visually seeing things scares me more than picturing them in my mind. So of course I thought that "The Shining" film adaptation was a lot scarier, and thus better, than the book. Plus Jack Nicholson is amazing at showing a man's decent into madness. The movie's background music also gives an erie aspect to the story that the book can't. Fun fact though, author of "The Shining" Stephen King wasn't happy with the film adaptation of his novel! I guess everyone has a different opinion.