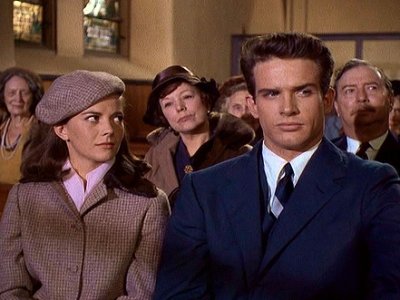 I’ve always been a fan of classic films, especially movies that were controversial in their time. It fascinates me to see how different the world once was, even as recently as fifty years ago. Culture is constantly evolving, so many of the movies that were controversial in their time are now simply works of art. These are a few of my favorite films that, for varied reasons, received criticism when they were released.

Let me say that out of all of the movies that were controversial in their time, my absolute favorite is “A Patch of Blue”. This marvelous film tells the tale of a blind, white girl (Elizabeth Hartmen) with a racist mother (Shelley Winters) who befriends an educated, black man, (Sidney Poitier). Not only does this movie feature stellar acting and an emotional plot, but it reminds you of a time when equality didn’t mean what it means today. In fact, certain scenes from “A Patch of Blue” were cut out when it was first released, so as to avoid offending audiences.