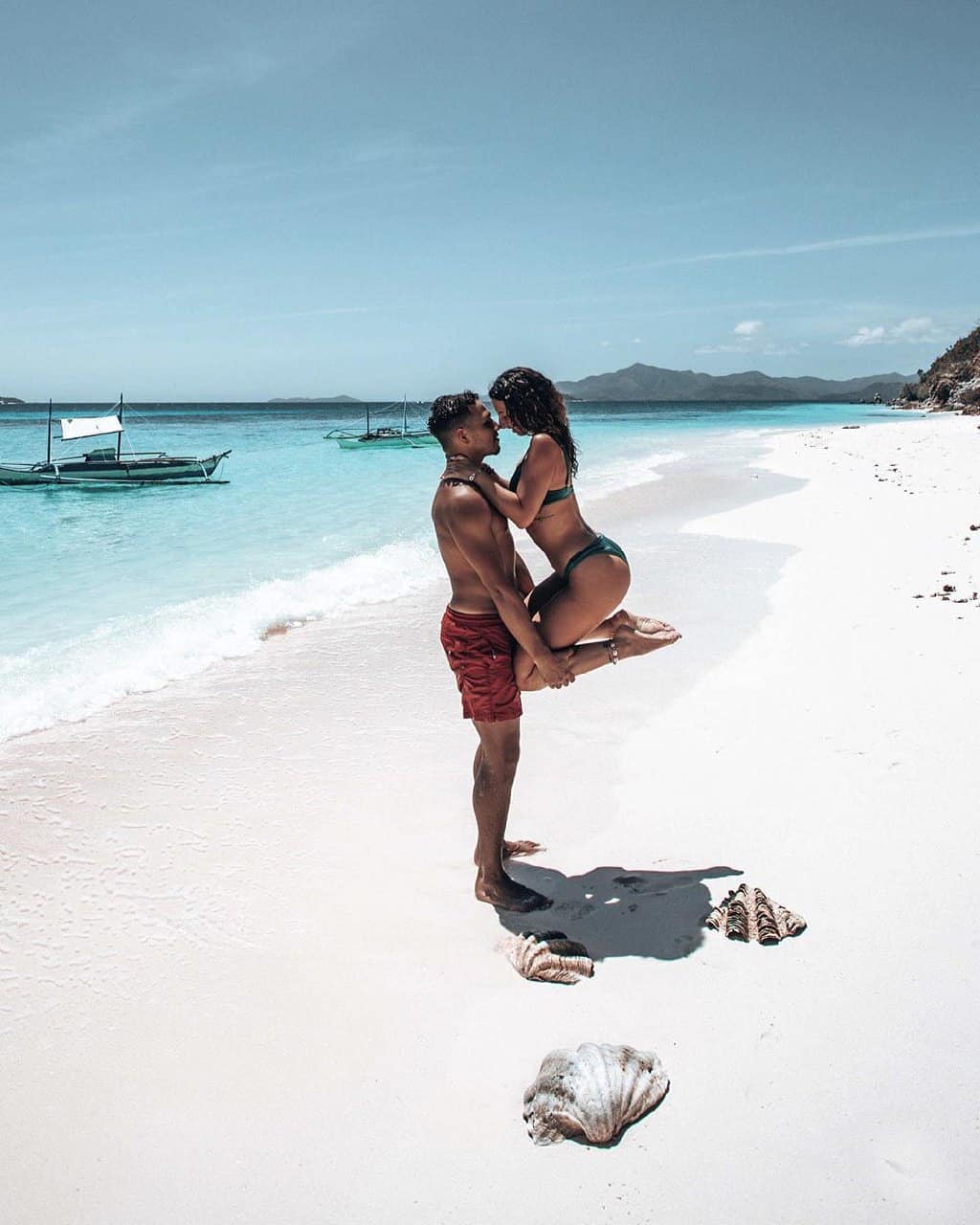 When selecting your summer movie viewing, you'll naturally think of movies with a suitably summery theme. And what could be more summery than the beach? It's a popular theme for movies, with its scenic possibilities. So to get in the mood for these sunny days, here's some movies that will make you long to be on the beach …

Keanu Reeves and the beach, what's not to love? This story of an FBI agent who poses as a surfer in order to catch a group of bank robbers has (no surprise really - it's Hollywood) recently been remade. But for now content yourself with the original version, and dream of sun, surf and Keanu.

Anything guys can do, girls can do just as well. But if you're not careful, romance can get in the way and stop you from succeeding. This movie provided an early starring role for Kate Bosworth, as the would-be surfing champion caught off guard when she meets a handsome quarterback. Will love derail her ambitions?

Not surprisingly, 'blue' features in the title of another beach movie. Elvis' movies may seem a bit cheesy by modern standards, but any movie set on Hawaii just has to put you in that summery beach mood! With songs like Rock-A-Hula Baby and Island of Love, even non-Elvis fans will enjoy this summery movie that will have you dreaming of a vacation to Hawaii.

More surfer chicks with the movie that sparked off the beach movie craze of the Sixties. The surf scenes may look less than convincing with the obvious use of the green screen, but it's still worth watching for its fun vibe and entertainment value as a period piece. If you can't get enough of this retro surfer chick, there was also a TV series later on starring Sally Field.

5. From Here to Eternity

Beach movies could also be rather on the serious side, as witnessed by this Fifties classic starring Deborah Kerr and Burt Lancaster. You've probably seen the clip of the famous clinch between the stars as they lie in the shallows. Believe it or not, that clip was actually considered rather controversial at the time for its racy nature! How things change …

And here we have yet another Blue title. It's a beautifully shot movie that makes the most of the natural splendour of the ocean. Watch it and you'll want to jump on a yacht, grab your diving gear, and leap into the Big Blue ocean. This movie was the one that brought French director Luc Besson to a wider global audience.

How could you have a list of beach movies without including The Beach? On his travels around Thailand, Leonardo DiCaprio hears rumors of a remote island that's a hidden paradise few people know about. And off he goes in search of this perfect place … but will it be all he expects? Or will paradise come at a price?

You don't have to wait for summer to watch these movies though; a movie set on the beach could help to pass the time in winter as well, and put you in the mood for planning your summer vacation! Where is your favorite beach in the world?