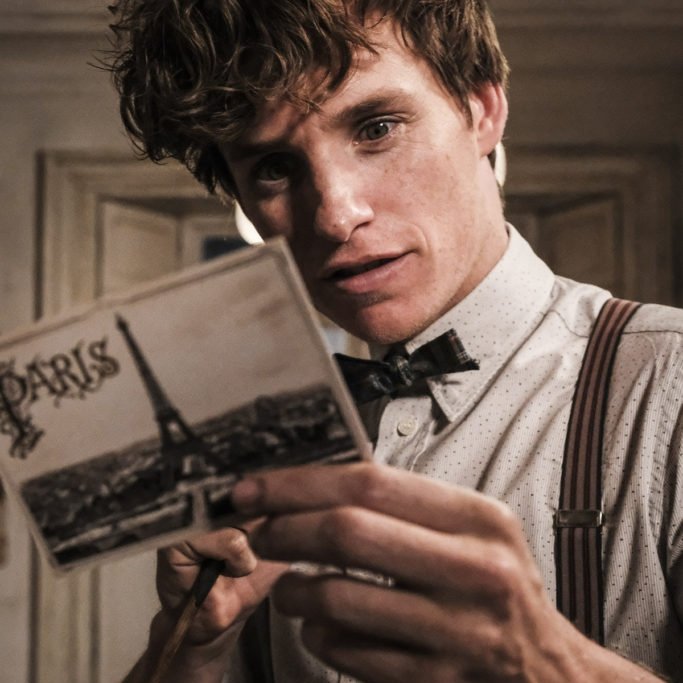 You didn’t think that one article about upcoming movies in 2018 would be enough, did you!? With so many new releases every single week in Hollywood and beyond, it is almost impossible to try to keep on top of everything but fear not, we’ve got a few more of the highest profile and most anticipated films that are going to be making their way to your local screens this year. 2018 is shaping up to be a mega year for cinema, and we can’t wait! Here are some more movies to look forward to in 2018.

If you are looking for a movie this year that is going to have you shaking in your seat and hiding behind your hands, then look no further than The Predator! This esteemed franchise seems to be getting better and better, and with stars like Boyd Holbrook, Trevante Rhodes and Olivia Munn lined up for this next installment, we can expect big performances and big scares to boot!

If you are a fan of movie history, then you will be more than aware that A Star Is Born is definitely not a new cinematic property. First released in 1937, then starring Judy Garland in 1954, and then Barbra Streisand in 1976, 2018 sees the turn of Lady Gaga to take center stage in this classic musical. No doubt it will have a more modern twist and sensibility, but we’re looking forward to what Gaga and Bradley Cooper can bring to the table!

After the damp squib that was X-Men: Apocalypse, the stars of the franchise have got a lot of work to do to win back the favor of former fans, but we think that Jennifer Lawrence, Michael Fassbender, James McAvoy and co. have got what it takes to steady the ship. And something even more exciting, Jessica Chastain has been cast to play the main villain!

4 Fantastic Beasts: the Crimes of Grindelwald

Harry Potter fans never have to fear that their universe will be forgotten, because the Fantastic Beasts franchise is alive and well! Eddie Redmayne is back as Newt Scamander to continue his magical adventures, and this time around we have the prospect of Jude Law as a young Albus Dumbledore and johnny Depp and Gellert Grindlewald to look forward to!

We all fell in love with quirky gaming world of Wreck It Ralph that first time around, and in 2018 it looks like he is breaking out of the arcade and tackling something even bigger and better, the internet! With the sprawling online metropolis to explore, we can only imagine the kind of adventures in store for Ralph!

This December, Disney are bringing back one of the world’s most beloved characters, the one and only Mary Poppins! Emily Blunt stars in this sequel, and although it’s a massive risk to resurrect a completely perfect film, if the teaser trailer is anything to go by, then we are in for a magical treat.

Some truly great movies to look forward to in 2018. Yes?