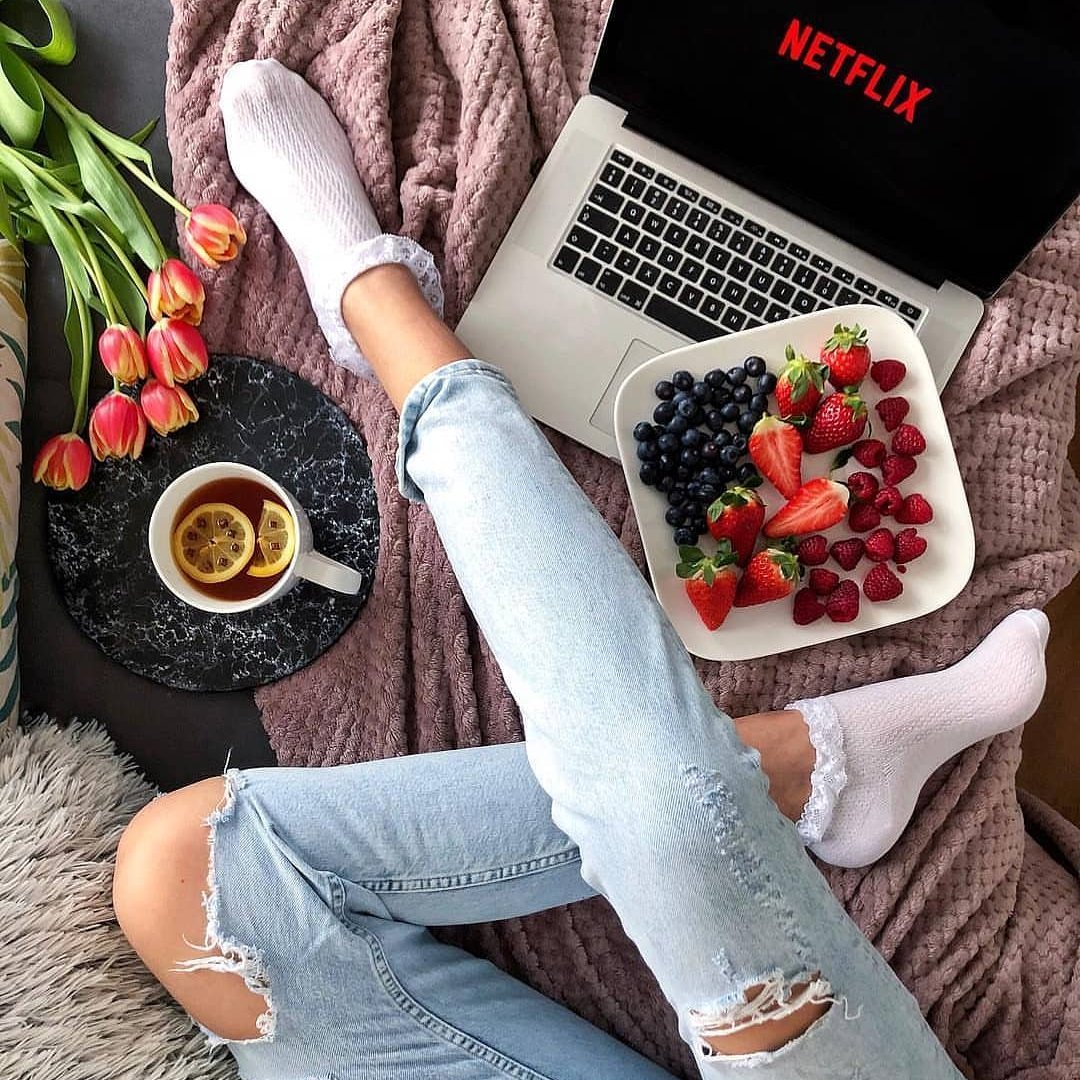 What wonders does the cinema have in store for us over the next twelve months? I for one, am super excited about what’s to come! Here are 20 of the best movies to look forward to in 2019.

Marvel’s first big release for this year is right here, right nowonly days away! The ladies are front and center with Oscar winner Brie Larson taking on the role of Captain Marvel and bringing her to life. Get ready for lots of bumps and thrills!

We are all still shaking from the brilliance of Jordan Peele’s Get Out, and his new creepy movie, Us, looks set to be just as mind-bending and memorable!

When Tim Burton is involved you know you are always in for an experience, and I can only imagine what he is going to do with the Disney classic Dumbo! Bring tissues, that’s all I can say!

April is going to be the next date for a big superhero movie, but this one looks like it is going to be a little different. The film is going to dig into the archives of the old DC Shazam! comics. Think Big crossed with Superman!

Of course, if you want something a little more mainstream, then how about the biggest superhero series in the world right now? Endgame just might turn out to be the best Avengers movie yet.

The images and trailers have gone viral across the web multiple times in the last few months, and to say I’m excited about Detective Pikachu would be a massive understatement!

John Wick has quietly become one of the best action thriller series in the last decade, and I’m looking forward to seeing another chapter in this Keanu Reeves-fronted hitman story.

It’s one we’ve been waiting for a long while! Nothing can ever top the genius of Robin Williams in the original, but if anyone can have a go, it’s Will Smith!

9 Godzilla King of the Monsters

I wouldn’t usually be excited about another Godzilla movie, but there is something that is enticing about this one, and that is the presence of Stranger Things’ Millie Bobby Brown in a starring role!

Get ready for some serious nostalgia! Will Smith isn’t actually in this spin-off reboot of the originals, but names like Chris Hemsworth and Tessa Thompson should be enough to tempt you.

Move out of the way young kids, this movie is for us! If you have grown up with the Toy Story franchise, then you don’t have to wait too long to see how Woody and co. are!

The next installment of the new Spider-Man series is coming this summer, which will make a lot of Tom Holland fans very happy.

This is a big one! The Lion King is a film we all hold dear to our hearts, and this live-action remake starring BEYONCE, no less, is set to be amazing!

14 Once upon a Time in Hollywood

Any new Quentin Tarantino release comes with a lot of excitement, and this epic about the horrific Manson Family Murders is sure to be another classic.

This franchise is showing no signs of slowing! The Rock and Jason Statham are heading an all-star cast for this latest edition of fast car fun.

It was one of the biggest unexpected hits of the year a couple of years back, and this second part with all of the kids know grown up looks like it is going to be just as good.

We have seen a million different version of the Joker at this point, but something tells me that this new creation from Joaquin Phoenix is going to be something special!

Can you believe it’s been so many years since Frozen first took over the world!? Not long to wait now until we get to go back to the magical world of Elsa and Anna for another frosty adventure.

I’ll admit it, I didn’t want to love the new Jumanji, but I did! It won me over in no time at all, and I’m really looking forward to seeing where they take the second installment.

The secrets are so well kept in the Star Wars universe that we don’t even know the title yet! You don’t need me to persuade you to go see this; we’ll all be there on opening day!