17 Movies to Watch if You and Your Man Are Kids at Heart ... 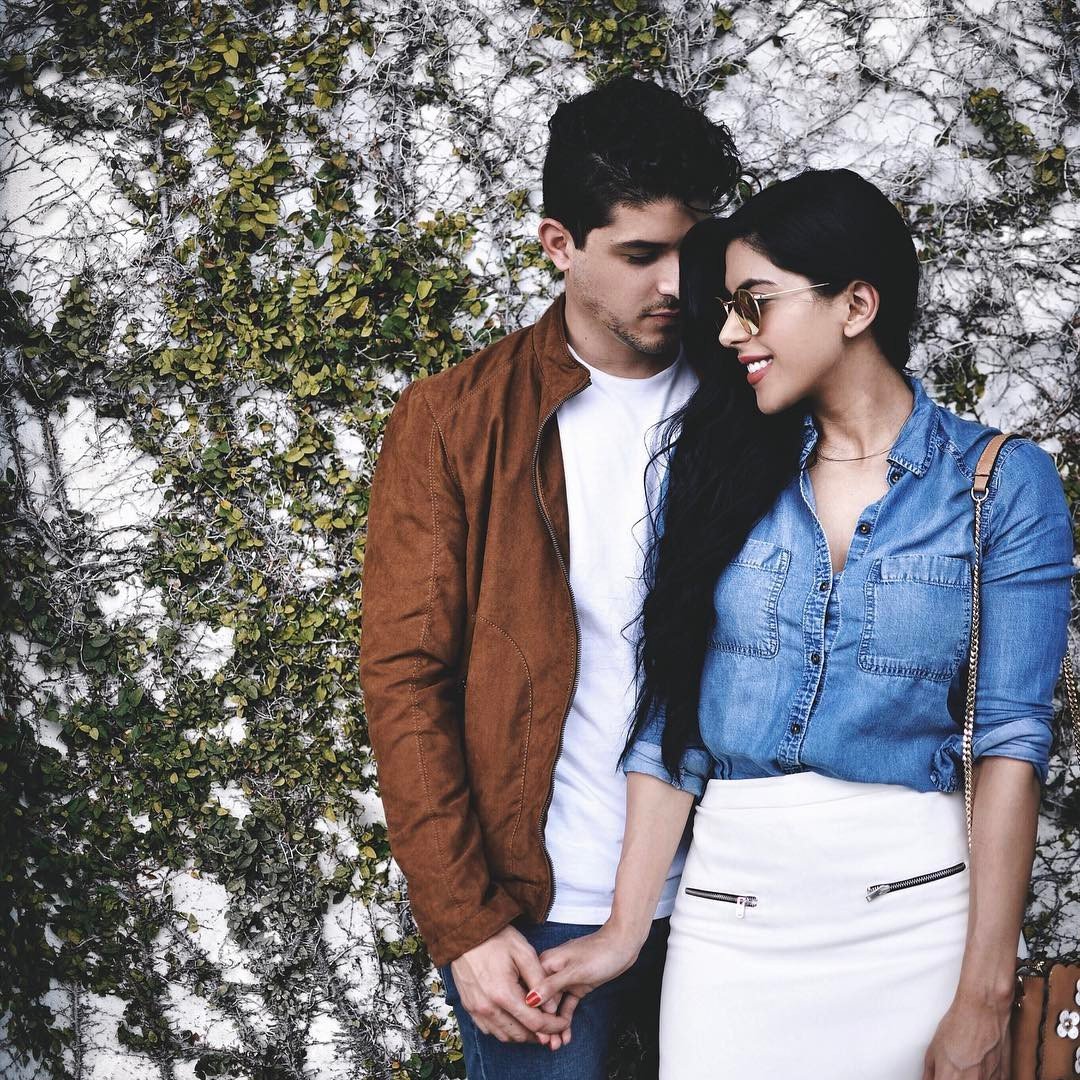 You don't have to stick to watching horror movies, as an excuse to hold your boyfriend's hand. There are other options out there. Here are a few movies to watch with your boyfriend if you're kids at heart:

You probably watched Monsters Inc as a child, and now you can watch the same monsters you've grown to love grow up. This movie is all about their college days!

This movie is meant for kids, but it has a lot of adult jokes inside. That means you're going to catch some things that little kids never will.

All of the Toy Story movies are amazing, but this one will hit you the hardest, because it's about Andy when he's ready to go away to college.

Remember how much you loved Finding Nemo? Well, pretty soon you'll be able to go to the theater and watch Finding Dory! Everybody loves Ellen DeGeneres.

5 How to Train Your Dragon

This is a cute film with an adorable dragon you're going to fall in love with. If you enjoy this movie, there's even a sequel for you to enjoy.

It doesn't matter if you played with Legos as a child or not. Either way, you're going to find this movie funny.

If you haven't seen this movie yet, you've at least heard about it. Everybody loves it, and you will, too.

Neil Gaiman is one of the greatest authors out there. His children's book was inspiration for this creepy movie.

You know the story of Rapunzel, the girl with the long hair? Well, this movie is all about her life.

This might be a cartoon, but it's meant more for adults than for children. Even if you've already seen it, you should watch it again, because you'll understand the jokes that went over your head as a kid.

You know Marshall from How I Met Your Mother? He wrote and starred in this adorable film!

12 The Road to El Dorado

This movie is about two best friends who get themselves into a sticky situation. It'll probably remind you of you and your own bestie.

If you're not sure why everyone is so crazy about Minions, then you have to watch this movie. It's where they were first seen.

Robin Williams is a brilliant actor and this movie proves it. It's about a father who dresses up as a woman in order to see his children.

It doesn't matter if you hate rats, because you're going to end up loving the one that stars in this movie.

This is a classic. If you haven't seen it yet, then you need to watch it ASAP!

This is another classic movie. You have to see it in order to realize why it's so special.

Now you have plenty of movies to watch with your boyfriend the next time that you two are bored! What's your favorite children's movie to watch now that you're older?