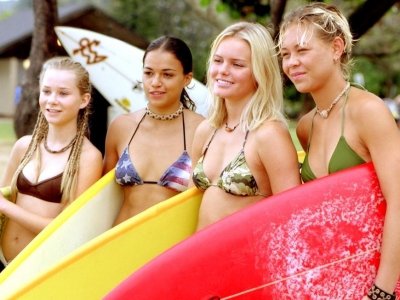 Starring Rupert Grint, Emily Blunt and Bill Nighy, that alone should convince you of why this should be on your list of must-watch indie films. It’s legitimately hilarious, and the cast could not be better. I love watching British films, and this one is right up there on my list of favourites. If you’re looking for just a fun film to laugh with, this one’s it!