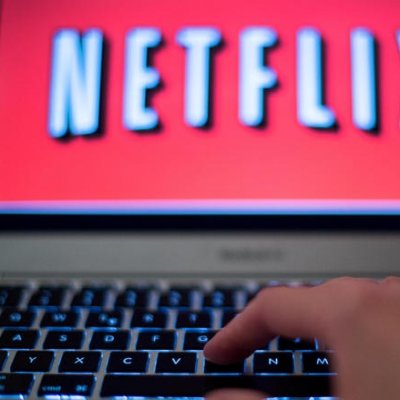 When the weather gets colder, Netflix starts debuting so many new movies for us to check out, because the company knows that we’ll be spending much more time inside than outside, and that of course calls for Netflix. If you’re looking for a movie to curl up with this fall that’s new on Netflix, this list of fun (and sometimes sad) Netflix movies will definitely keep up occupied this fall!

We’ve all seen some of these short films before our favorite Disney movies in the theatres, or at the very least, we’ve heard the massive talk that goes on about each one every time a new one is released. As amazing as Disney movies are, somehow the shorts that play before are just as amazing—some have even won Oscars! Disney has compiled 12 of the very best short films into this easily binge-able movie and you’re going to be obsessed!

2. Pentatonix on My Way Home

If you’re a huge fan of documentaries, this new addition to Netflix is definitely one that you cannot miss. Pentatonix is an acapella group that got its start on YouTube. In the past year, they’ve done just about everything, including releasing a debut album, and this concert documentary captures all of it!

I feel like this movie has been everywhere since its film festival release! It’s definitely one of the most talked-about indie films this year. It stars Cobie Smulders (of How I Met Your Mother fame) and Anders Holm (of Workaholics fame) as a couple who gets pregnant on accident and the chaos that ensues in their lives after. I think it looks like a sweet little movie and I can’t wait to watch it!

If you’re a product of the 90s, this movie will definitely bring back some nostalgia. Tahj Mowry (of Smart Guy fame) and his real-life sisters Tia and Tamera Mowry (of Sister Sister fame) starred in this movie about turning Seventeen Again. If you saw this as a kid, you’ll definitely want to spend a night reliving those memories with this movie!

Serendipity is a movie about two people who meet, you guessed it, thanks to "serendipity." It’s a holiday classic movie, to the point that I’m pretty sure I don’t need to explain what happens, because seriously, if you haven’t seen it yet (doubtful) you need to stop what you’re doing and turn the movie on. It will make your holiday season absolutely perfect!

Whether you’re an anglophile or you simply love the Royal Family, you’ll fall in love with this movie that chronicles the lives of the Royal Family. Through interviews of people who know the multiple generations of this reigning family, a wonderful story of an extraordinary family is told, and you will be enthralled by it.

What’s your favorite Netflix movie this month? Will you watch any of these? Give me some Netflix recommendations in the comments!