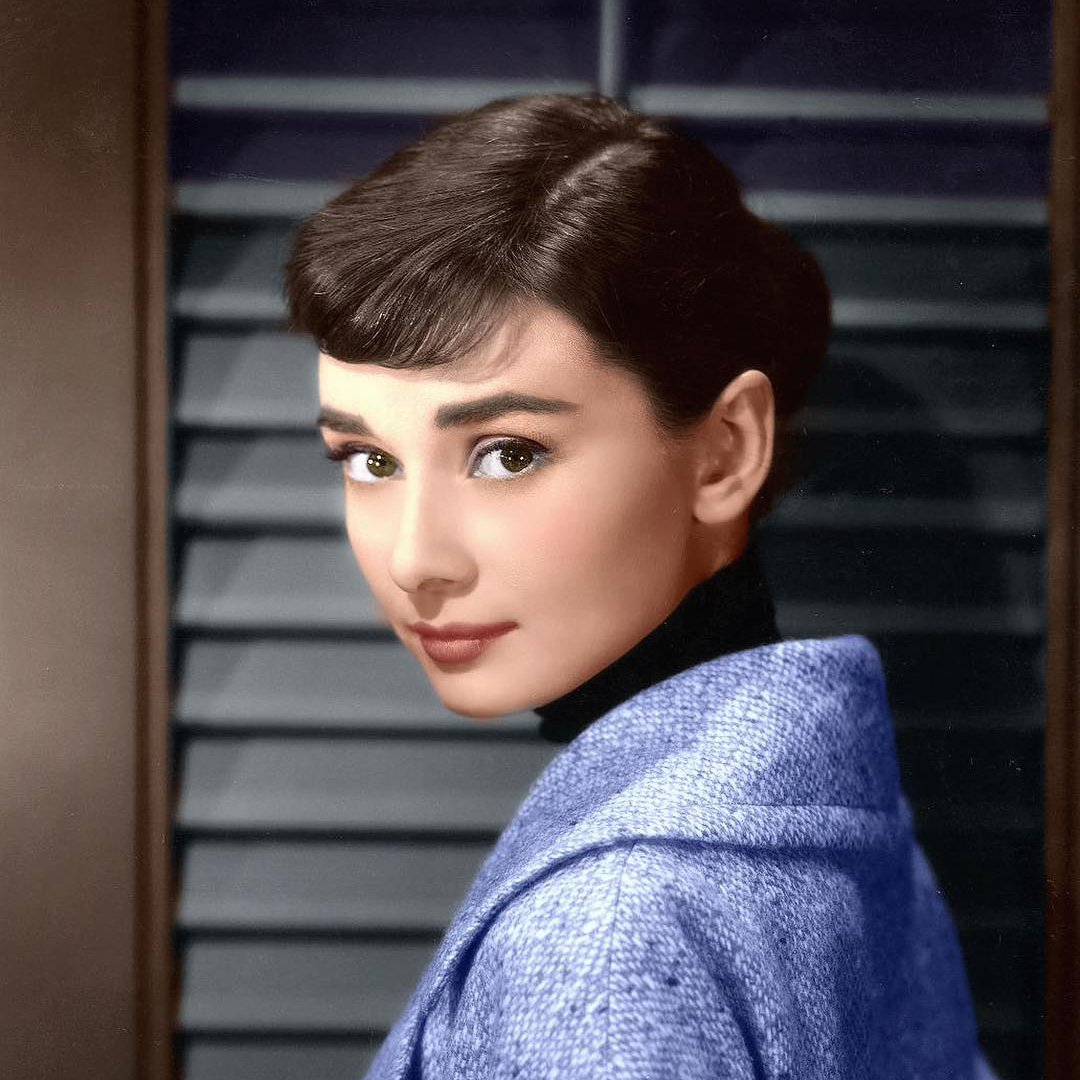 Audrey Hepburn's greatest films include just about every film she ever made. I will always regard Audrey Hepburn as one of the greatest actresses to have ever lived! She was Hollywood royalty during her time in the spotlight, and she deserved it! Audrey Hepburn’s greatest films are still loved and admired today, and I’d love to share a few of my favorites with you!

I may be a tad bit biased toward this film considering the title is my name... But I truly believe Sabrina is one of Audrey Hepburn’s greatest films! Audrey Hepburn played the role of Sabrina Fairchild, a chauffeur’s daughter, wonderfully! She added feminine elegance and class to the screen as she starred alongside Humphrey Bogart and William Holden. In the film, Sabrina is pursued by the wealthy Larrabee brothers, who are equally charming. Watch this must-see classic to find out which brother she chooses!