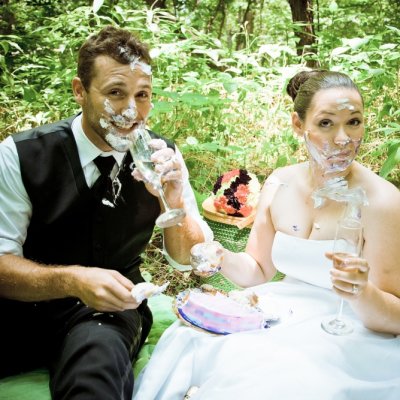 I’ve always thought it would be great fun to get into a real actual food fight. Who wouldn’t want to fling food around, slapping other people with it? You’re laughing, aren’t you? There’s just something hilarious about tossing food around, especially in movie food fights. I’m sure that if I was ever in a big time food fight, I would have to head straight to the shower because I don’t like food on my clothes or in my hair. But it would be totally worth it. Since food fights aren’t socially acceptable, check out these ultimate movie food fights instead.

This comedy is one of my dad’s favorites. The food fight scene certainly adds to the gut busting laughs this movie produces. In the scene, the characters start throwing pies around. As you can imagine, hilarity ensues as people are getting slapped in the face with pies covered in whipped cream. This epic movie food fight only ends when everyone is coated in pie fillings.