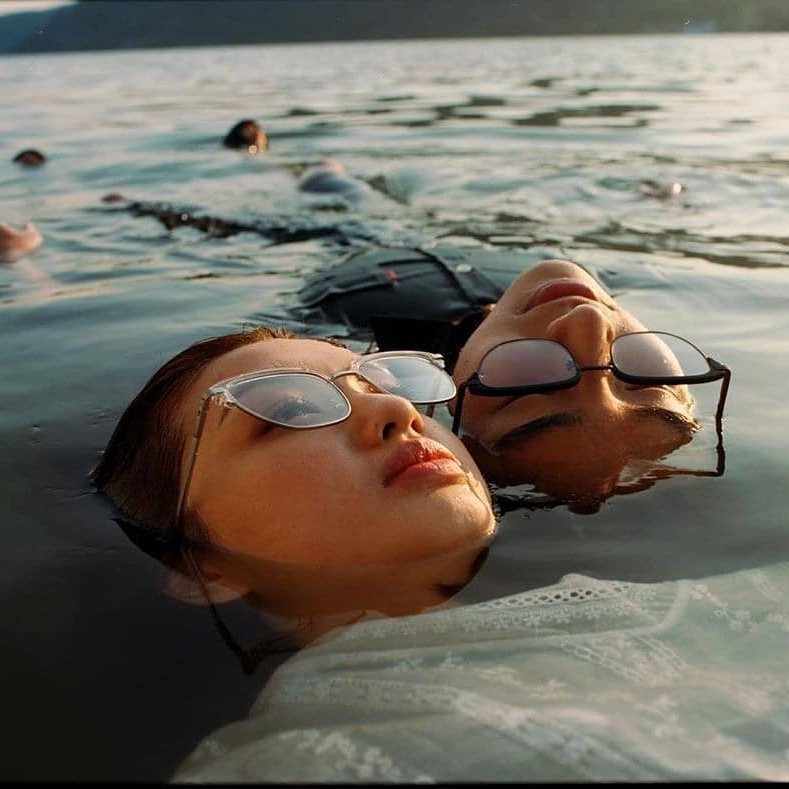 After watching countless hours of television, you think it would be easy to see who the best TV couples are. You would be wrong in assuming this. It was really hard to try to pick only ten amazing couples, but finally I was able to do it. This selection is purely subjective and there are guaranteed to be couples that you disagree with. With that said, let’s look at the ten of the best TV couples.

Out of all of the best TV couples in this article, Amy and Rory are most likely one of the least popular. Amy and Rory are in seasons five to seven of "Doctor Who" and throughout the seasons their love story grows from ordinary to one of the most epic that I’ve ever seen. On multiple occasions they have laid their lives on the line for each other and threatened to destroy all of space and time, just to make sure that they end up together. Talk about true love!

I love Jim and Pam from "The Office." Many people say that they’re boring and I see where they’re coming from, but I like that they have a normal relationship that can be relatable to its viewers. These two have one of the sweetest relationships built on patience and love. I’m constantly saying that I want a guy as wonderful as Jim Halpert. He really makes this relationship what it is because of his persistence and ability to have fun all of the time.

This is definitely the most frustrating couple on this list! In almost every episode of "The X-Files," the audience hopes that Mulder and Scully will accept that they have feelings for each other and be together. For nine seasons the hope for their relationship is built up and then the show ends. All the audience is left with is more hope and two movies for the couple to finally get together. While it’s one of the most annoying love stories, in the end it’s also one of the most satisfying.

Nothing could keep this couple apart! I hadn’t even thought to talk about them until a friend reminded me of everything they went through to be together. On "Ghost Whisperer," it makes sense that the threats of ghosts or death would make an appearance. The best love stories overcome anything put in front of them and Jim and Melinda beat the biggest battles you could imagine. No matter what happened in this show, I never doubted the love between these two.

Who doesn’t love Ross and Rachel? I’ve seen every episode of "Friends" more than once, and yet every time, I find myself in tears over their relationship. We all know the feeling of wanting someone we can’t have or having feelings for someone at the wrong time; imagine years of that with the same person?! What makes this relationship so frustrating is that these characters are very relatable so it is easy to put yourself in their place and feel what they feel. Not only does that make them a great couple, but it makes for a great TV show.

Anyone who grew up in the '90s will tell you that they love Cory and Topanga from "Boy Meets World." While watching the show, you root for them to end up together the entire time because it is the only way ending the show would make sense. Looking back I see flaws in the show and in the relationship, but it doesn’t stop them from being one of the first couples on TV that I seemed to think belonged together.

I really struggled with whether or not to put these two on my list. Why? Well, because I have a thing for the stories that couples have and when it comes down to it, Lily and Marshall don’t really have one. In the end I had to list them because they’re probably one of the cutest couples on TV right now. They’re best friends and you can see how it really enhances their relationship. I love them and they’re definitely one of my favorite TV couples ever.

There are so many people who are still bitter about this relationship. Kevin and Winnie from "The Wonder Years" did not have a happy ending, but their relationship leading up to the end of the show has kept everyone talking about it years later. "The Wonder Years" is regarded by some as one of the best TV shows and I’m sure that this love story had something to do with it. Watching these two grow up together and fall in love will make you laugh and cry, but you’ll love every minute of it!

The best couples don’t have to have happy endings; Phoebe and Cole in "Charmed" are proof of this. They take on again/off again relationships to the extreme because they’re magical and can overcome things like death and spells. Happy ending or not, they have one of the best love stories because they keep you on the edge of your seat. Phoebe and Cole are willing to sacrifice anything for each other and their fans get to enjoy every minute of it.

Ned and Chuck from "Pushing Daisies" have one of those relationships that breaks your heart. The whole premise of the show is that Ned can bring dead things back to life, but only for a minute. He decides to keep his childhood sweetheart alive for longer than a minute, but is never allowed to touch her again. They must live their lives together, but separate. It’s so hard to watch and I caught myself yelling "KISS!" at the screen and then quickly realizing that she would die from one kiss.