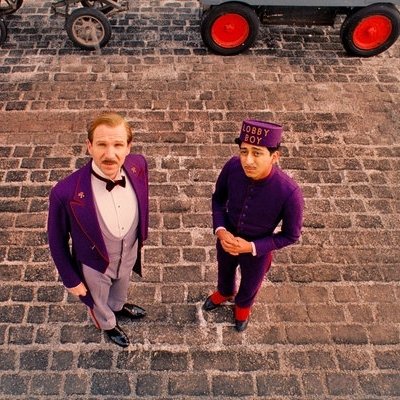 It's award season, my friends! Along with the Oscars, we have the British counterpart: the BAFTAs. The British Academy Film Awards are presented in an annual award show and is hosted by the British Academy of Film and Television Arts. The nominees have been announced and the top 7 films are definitely very deserving of the recognition. Check them out and let me know whether or not you've seen the film!

That's right, The Grand Budapest Hotel is the film with the most nominations! Once all categories were counted, the film had racked up 11 nominations. Impressive, right? One of the nominations went to Ralph Fiennes for best actor! "I'm delighted of course," said Fiennes. Who wouldn't be?!